A State Of Matter: An Exhibition Of Work Ft. Arik Roper, John Dyer Baizley, Jacob Bannon And Thomas Hooper At The Volcom Garden

On Thursday, November 9, “A State of Matter” opened at the Volcom Garden in Austin, Texas featuring work by Arik Roper, John Baizley, Jacob Bannon, and Thomas Hooper. Thomas, an avid tattooer and artist, helped bring this long-awaited exhibition together and shared a few words with us about his excitement for the show:

“I have been inspired by Arik, John and Jake for years, and when the opportunity arose to have a group exhibition together, I had to make sure it came to be.

ALTHOUGH OUR WORK IS DIFFERENT AND COMES FROM A MULTITUDE OF BACKGROUNDS AND DISCIPLINES, IT HAS A FAMILIAR THREAD RUNNING THROUGH IT.

It is this thread that I wanted to explore and place in a state of physical being, placing our identities together for a short period to allow them to become a solid presence.” 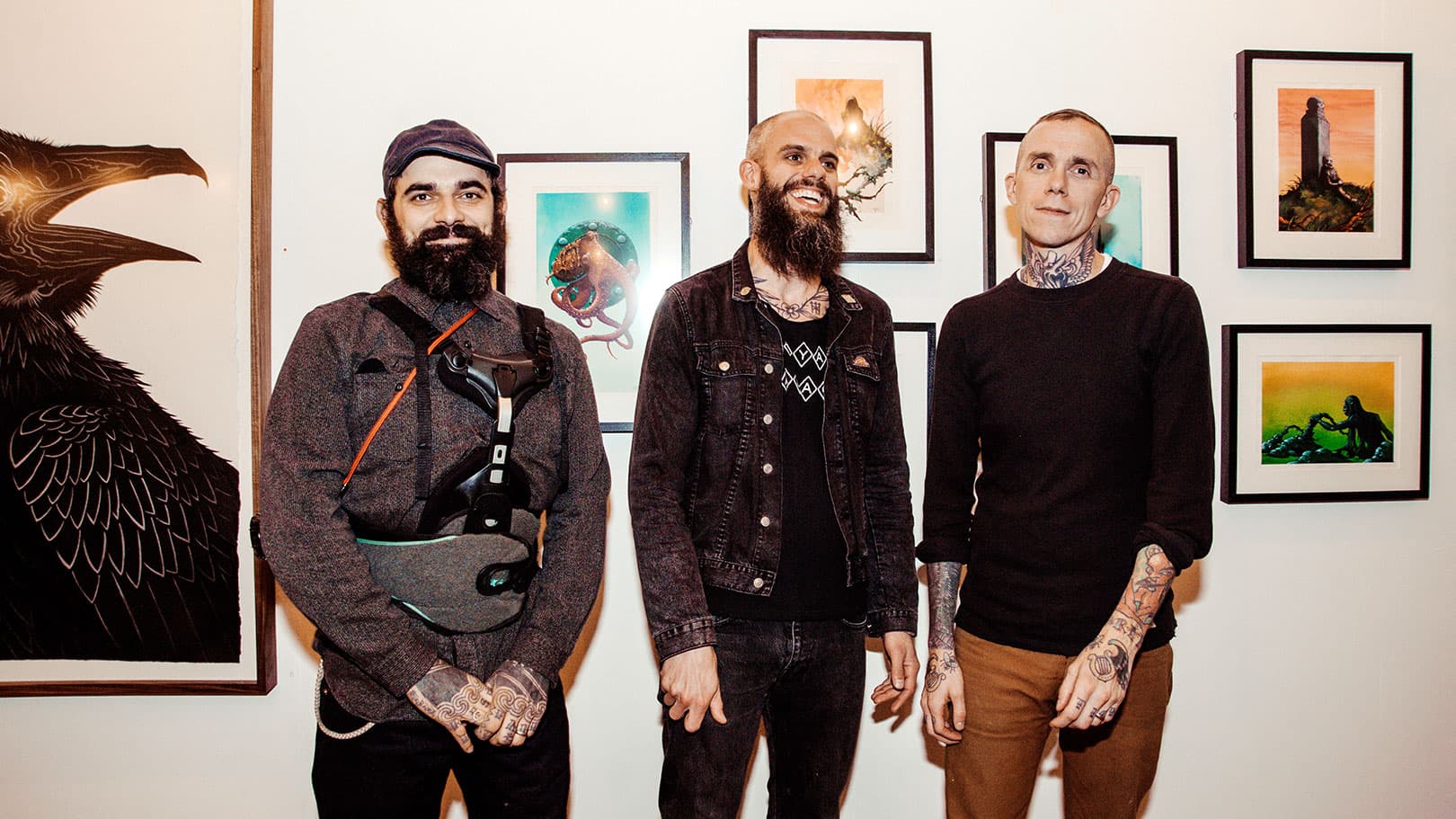 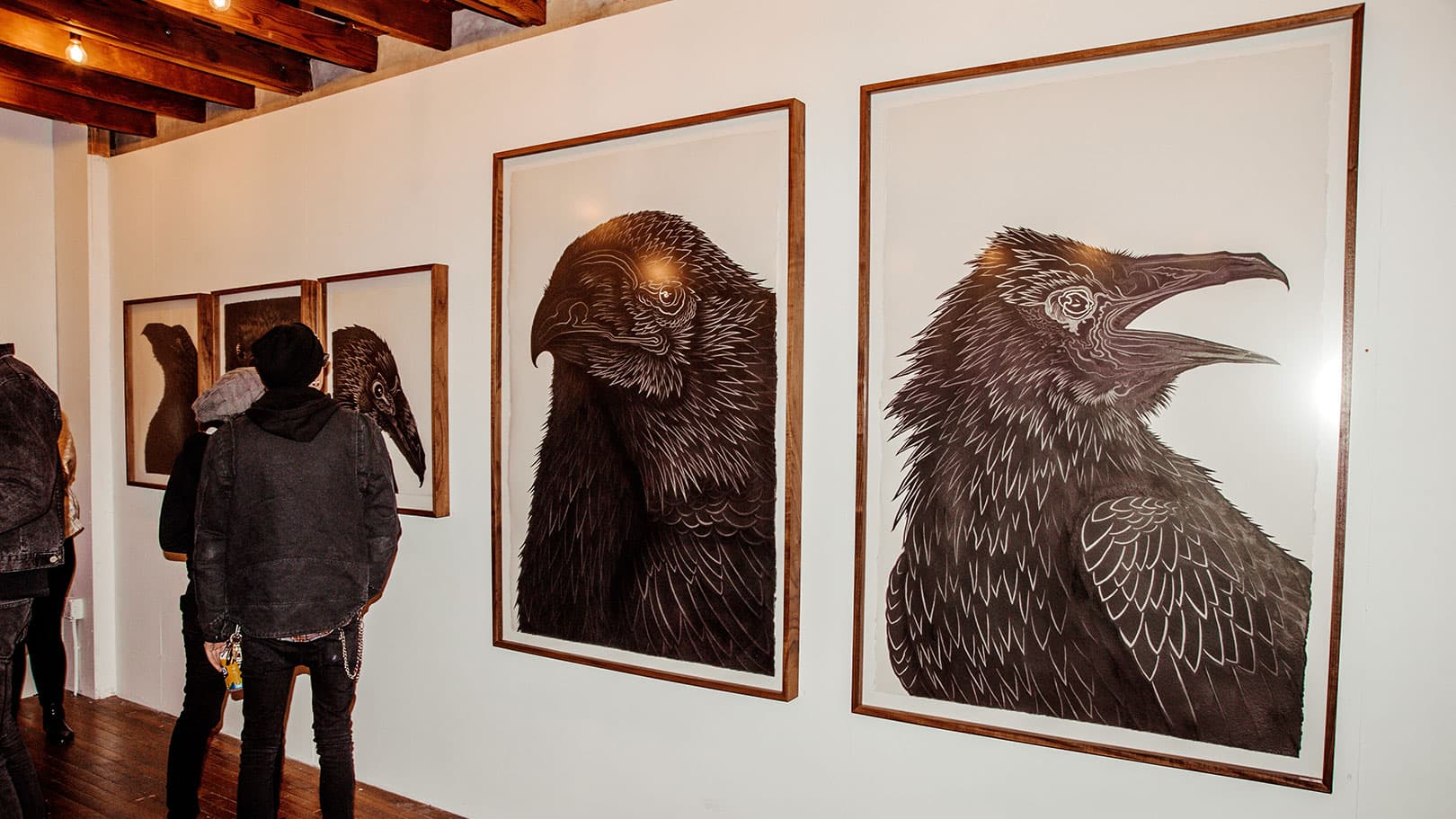 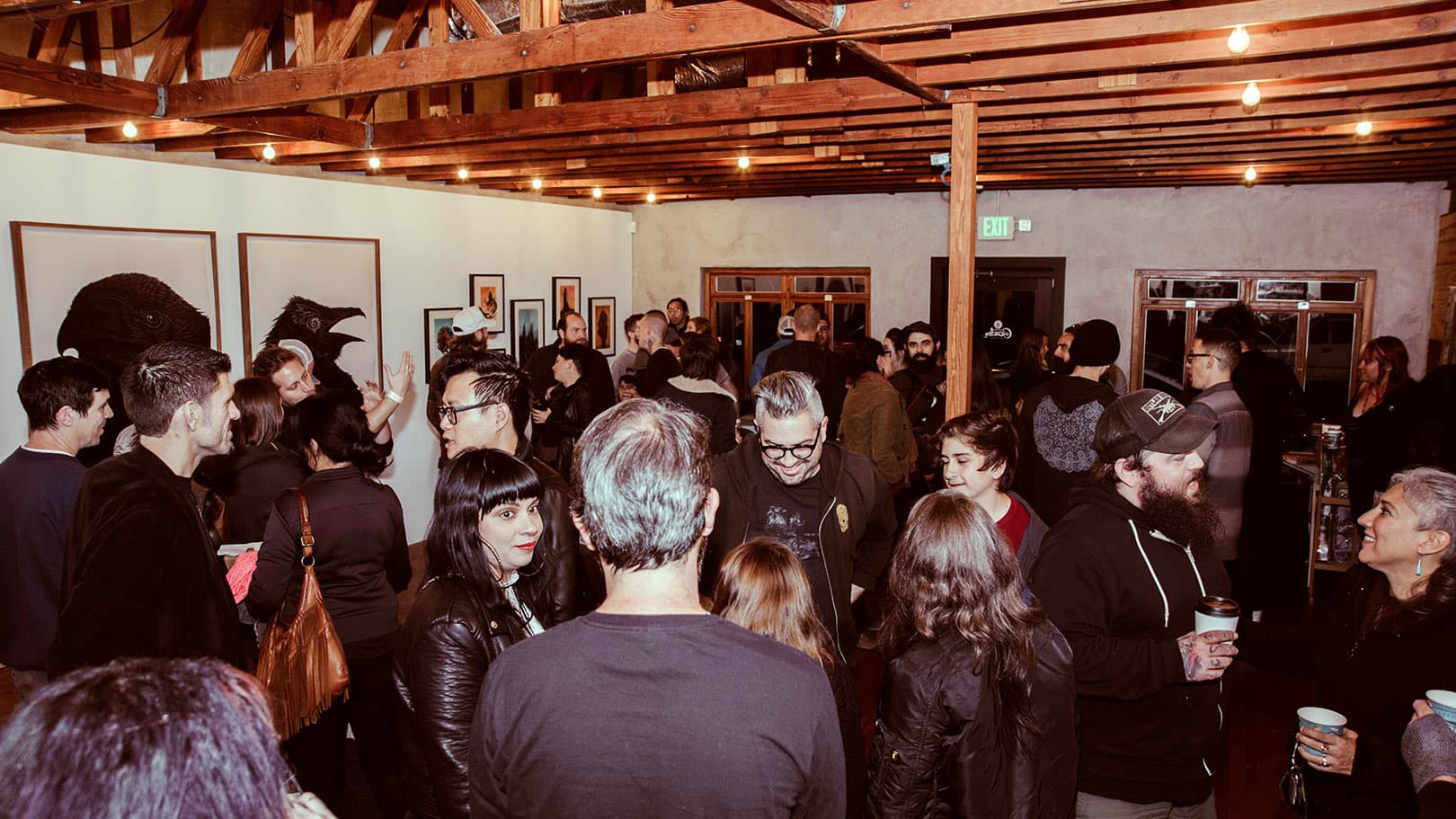 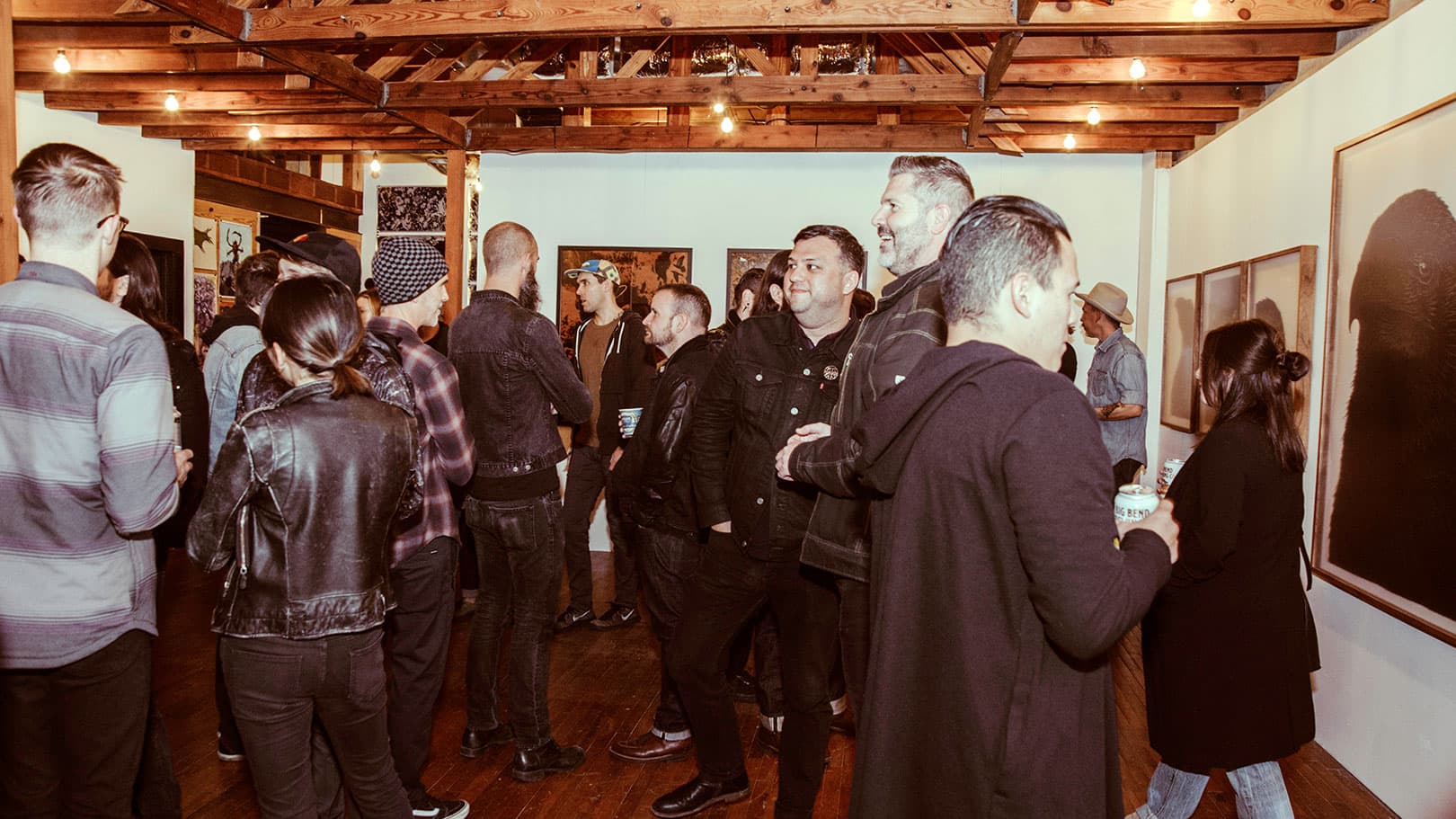 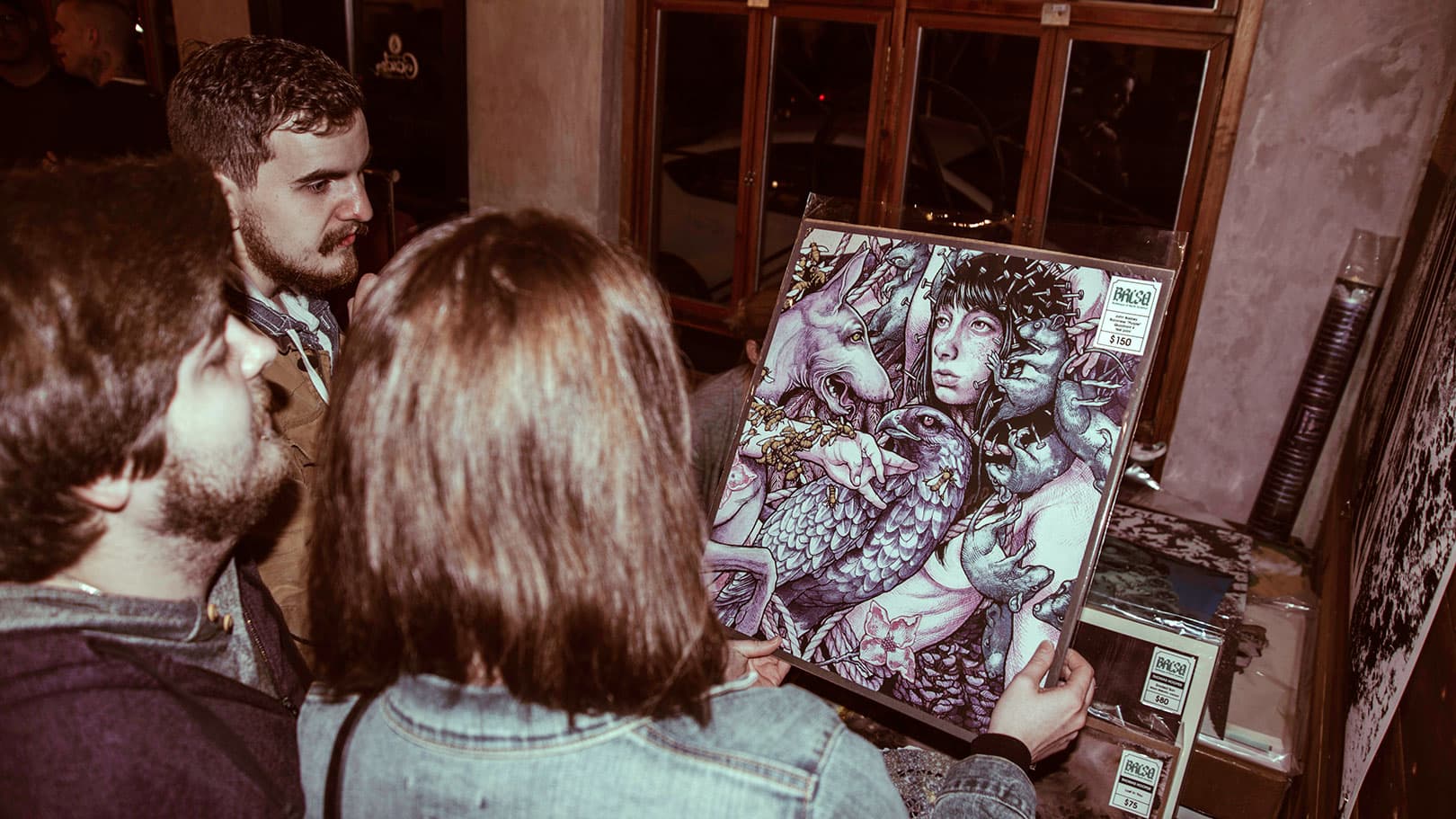 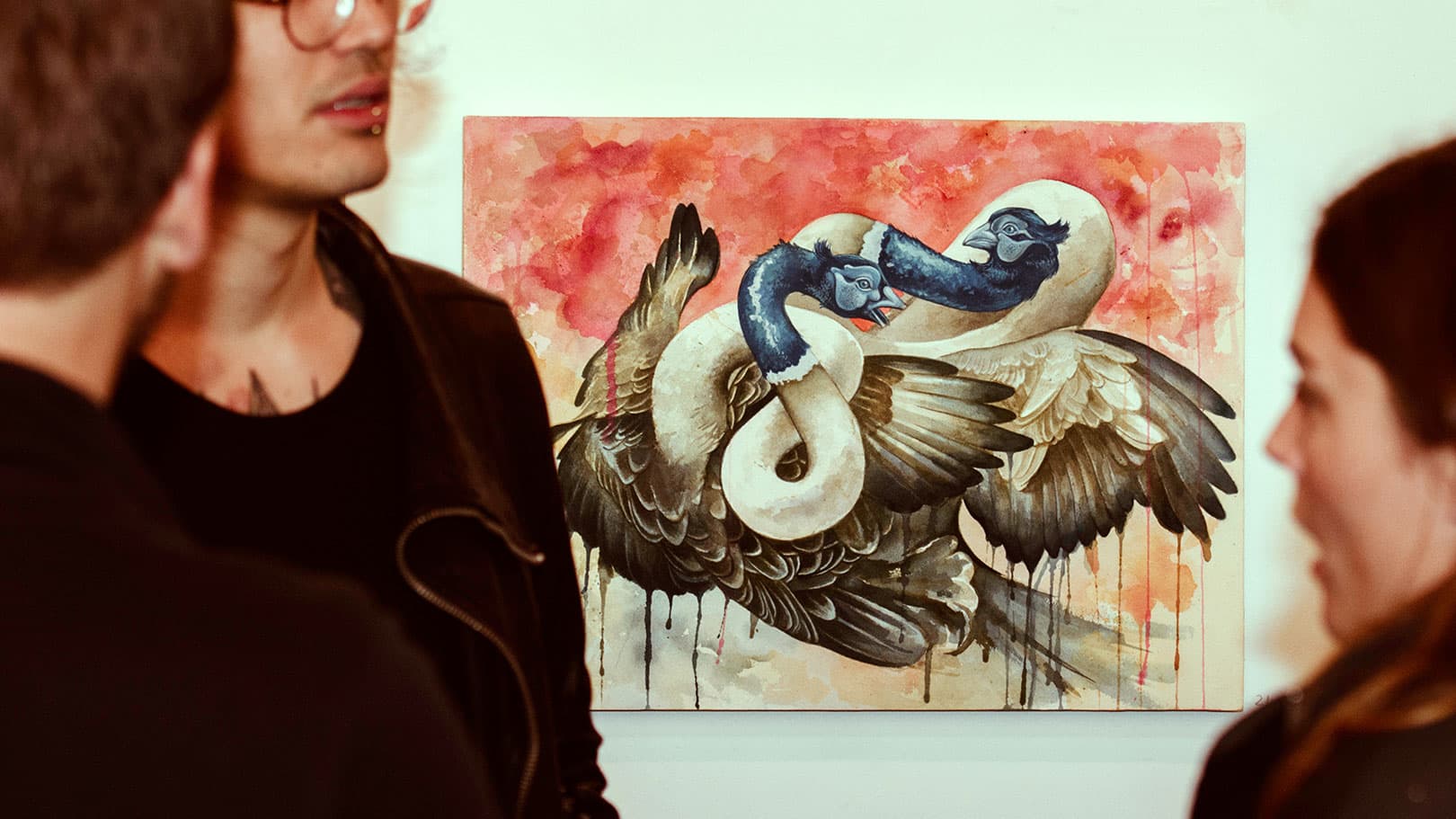 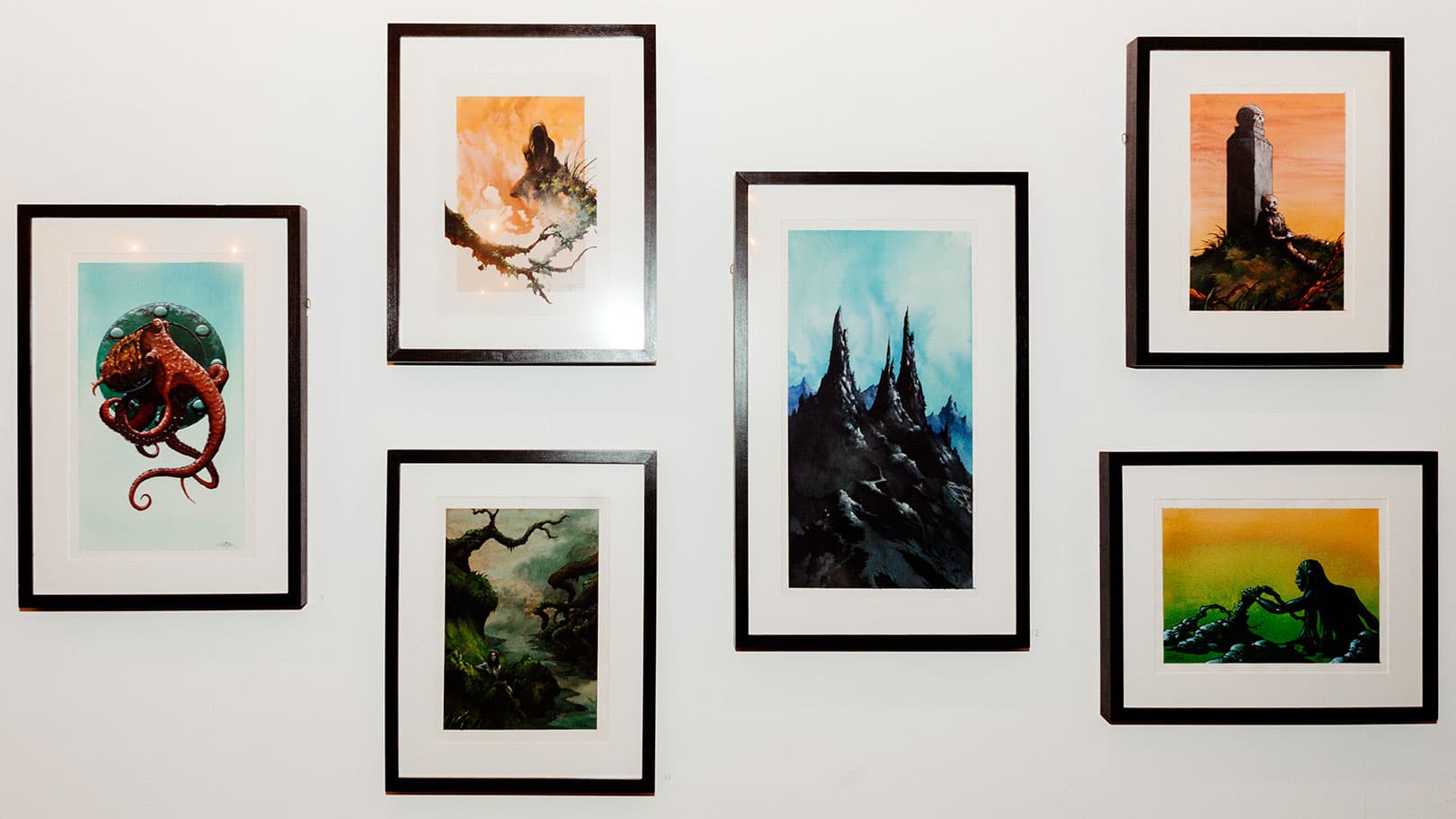 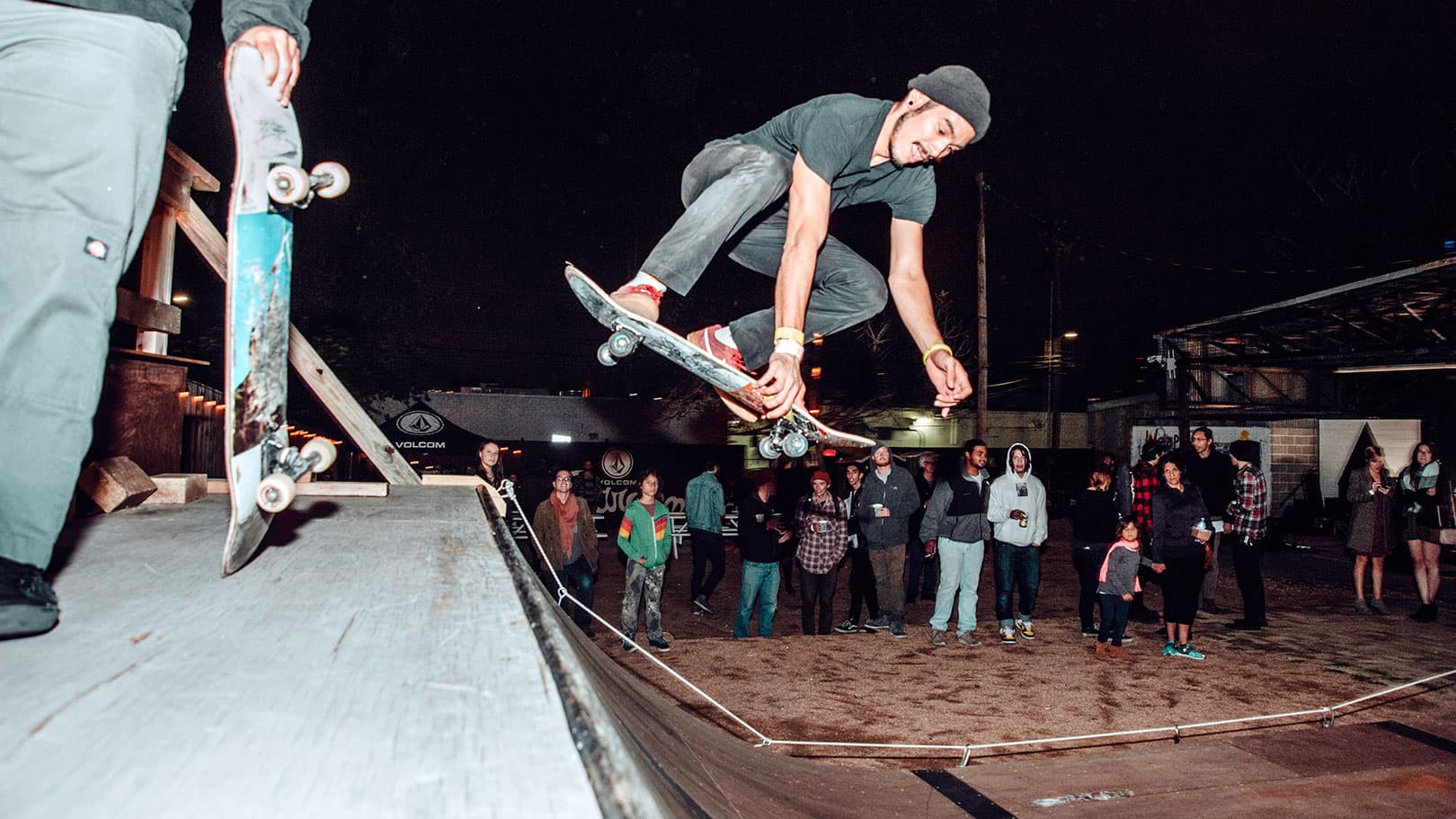 Above photos by Camille Josephine

The show runs through December 2, so if you’re in the Austin area, be sure to cruise by. 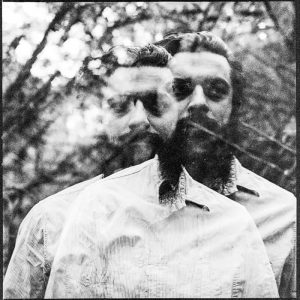 Thomas Hooper is a tattooer, an artist, a husband and a father. These identities shape, blend, and define his artistic sensibility across multiple creative mediums. Taking creative inspiration from historic iconography, alchemical and early scientific illustrations, traditional woodcuts and mystic cosmology, Thomas has been tattooing since 2000 and is considered a leader in the modern black-work tattoo genre.

Thomas studied Drawing at the London Institute of Art and Design and his artwork has been displayed at numerous galleries, including a recent joint exhibit with his tattoo mentor Jim MacAirt at Fleet Gallery in his hometown of Hastings in East Sussex (UK). Thomas mixes orthodox and contrary drawing and painting techniques, organic textures, computer-enhanced patterns and geometrical entities from his everyday practice on skin in his fine art creative process.

In 2014, Mediafriends/Tattoo Life Productions published Inward: The Art of Thomas Hooper featuring over 120 drawings and paintings as well as a collection of sketches, textures and illustrations that document his prolific artistry. Defying creative confinement, Thomas has collaborated with companies such as Fine Light Trading, Helmet Lang, and True Black to create jewelry, fabric and clothing. He has created album art and layout design for Neurosis, Converge, Tombs, Doomriders and many other musical groups. He is also the author and publisher of several highly-regarded pattern, line drawing and skull reference books. Thomas’s pictorial work may share a complementary undercurrent with his skin-based application, but it travels far from the world of tattooing to explore a very medium-orientated abstraction. 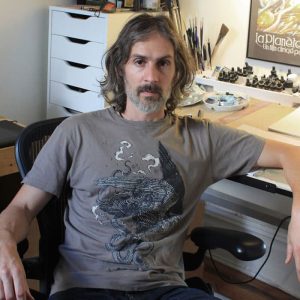 Arik Moonhawk Roper has carved out a name for himself as a respected visionary artist in diverse areas of the illustration field. He attended the School of Visual Arts in New York from 1991-1995, specializing in cartooning, illustration, and screen printing. He began his career as a freelance storyboard artist for various ad agencies, and as a storyboard revisionist for MTV Animation. Later, he was able to exercise more creative and personal styles while shifting into the world of music-related visual art and packaging.

Roper has since developed a name and devoted following creating record covers and merchandise artwork for a wide variety of bands including cult underground legends such as Earth, Sunno))), Sleep, Mastodon, and High on Fire, amongst others. He was a contributing artist and writer to the highly-regarded and cutting-edge Arthur Magazine and has done freelance work for Revolver Magazine, Vice Magazine, Guitar World Magazine, and screen-printed poster designs for a pantheon of concerts and events, skateboard and snowboard graphics, film posters, book covers, logo design, visual branding, music festival and stage-backdrop design, as well as animation/motion graphics.

Roper’s work encompasses a diverse field of design and distinct style, ranging from black and white illustration, to meticulous lettering and logo design, to rich abstract psychedelic color and landscapes that often seem to exist in their own universe. The imagery springs from the depths of a fertile imagination, invoking psychedelic visions, ancient dreams, and idyllic natural environments. With an interest in mythology, consciousness, psychology, religion and other timeless subjects, Roper mixes the light and the dark within his art to reveal imagery which is at once strangely unique, distantly familiar and always soaked with an earnestly fantastic aesthetic. 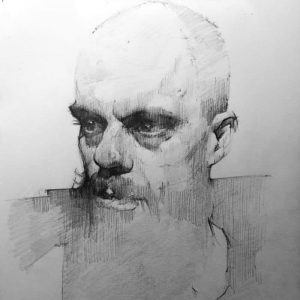 John Dyer Baizley is a painter and musician based in Philadelphia, Pennsylvania and the singer and rhythm guitarist for Baroness. He is also notable for his album cover art and T-shirts for artists including Kvelertak, Kylesa, Pig Destroyer, Darkest Hour, Daughters, Skeletonwitch, Torche, Cursed, Black Tusk, Vitamin X, Flight of the Conchords, The Red Chord, Gillian Welch, Metallica, and his own band, Baroness. 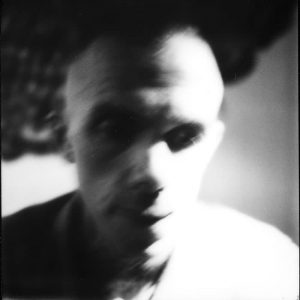 Jacob Bannon is an artist, musician, and writer living in Massachusetts. He is the vocalist, lyricist, and co-founder of the influential band Converge. He is also the co-founder of Deathwish Inc., an independent record label responsible for many acclaimed releases. Bannon is a graduate of The Art Institute of Boston at Lesley University, where he received the Excellence in Design accolade. He is known for his iconic artwork and packaging for countless albums in the underground music scene.