FROM OUR TOP LORDS SCORING A SECRET SLAB TO OUR ALIENATED YOUTH SHIFTING HEADS, THIS FILM WILL LEAVE YOU WITH A FINE DOSAGE OF YET ANOTHER VOLCOM CLASSIC!

The world premiere of Aliens Was Here, a new surf film by Veeco Productions, went down on Thursday, November 16 at Volcom HQ in Costa Mesa, CA. There was a live performance by Andrew Doheny’s band Power Lunch, a DJ, food, beverages, and more. The sound was loud, the crowd was rowdy, and it was a well-earned night for the team riders and crew who were working on the film. See below photos for some of the shenanigans that went down, and be sure to check out the video HERE! 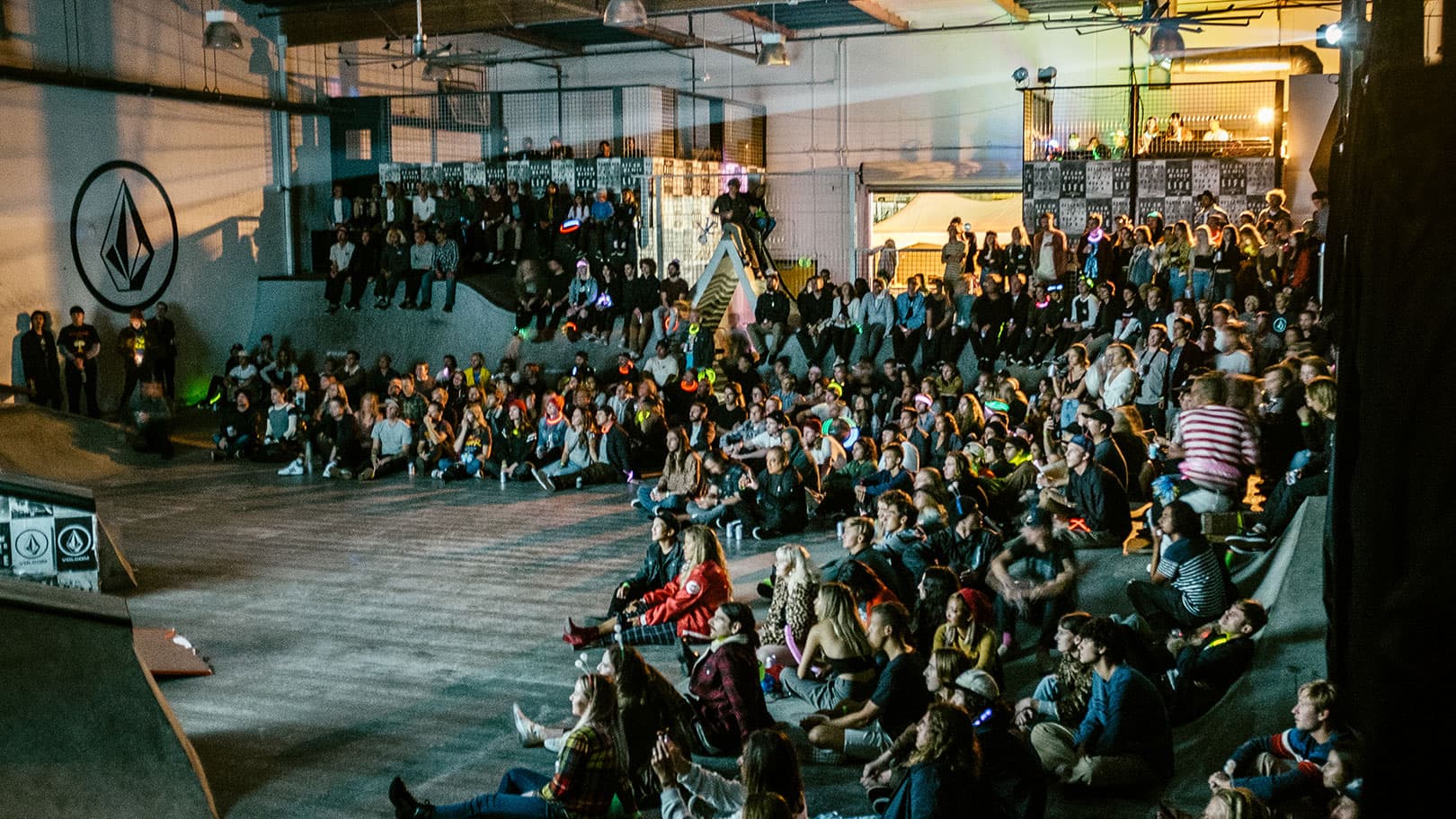 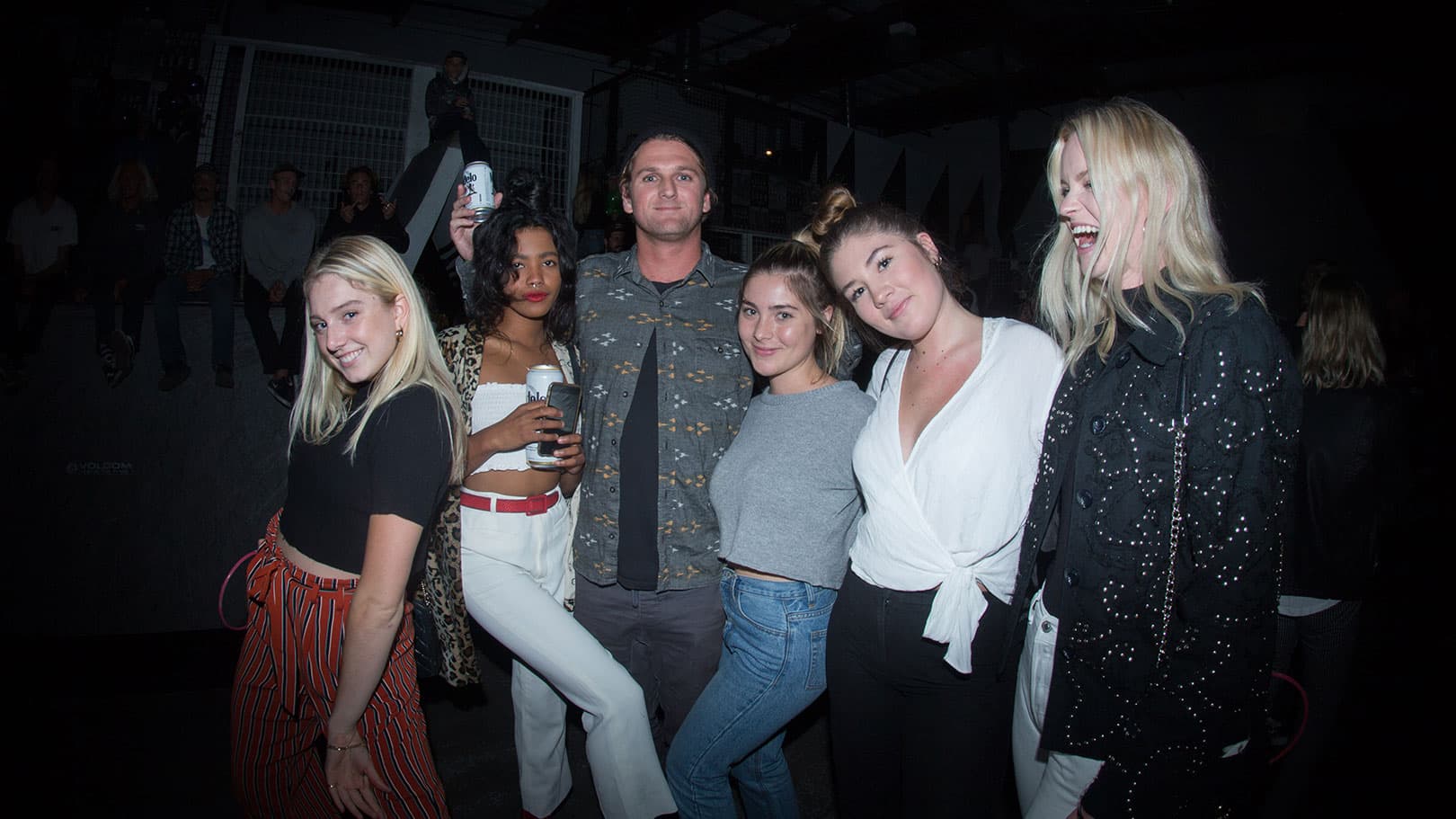 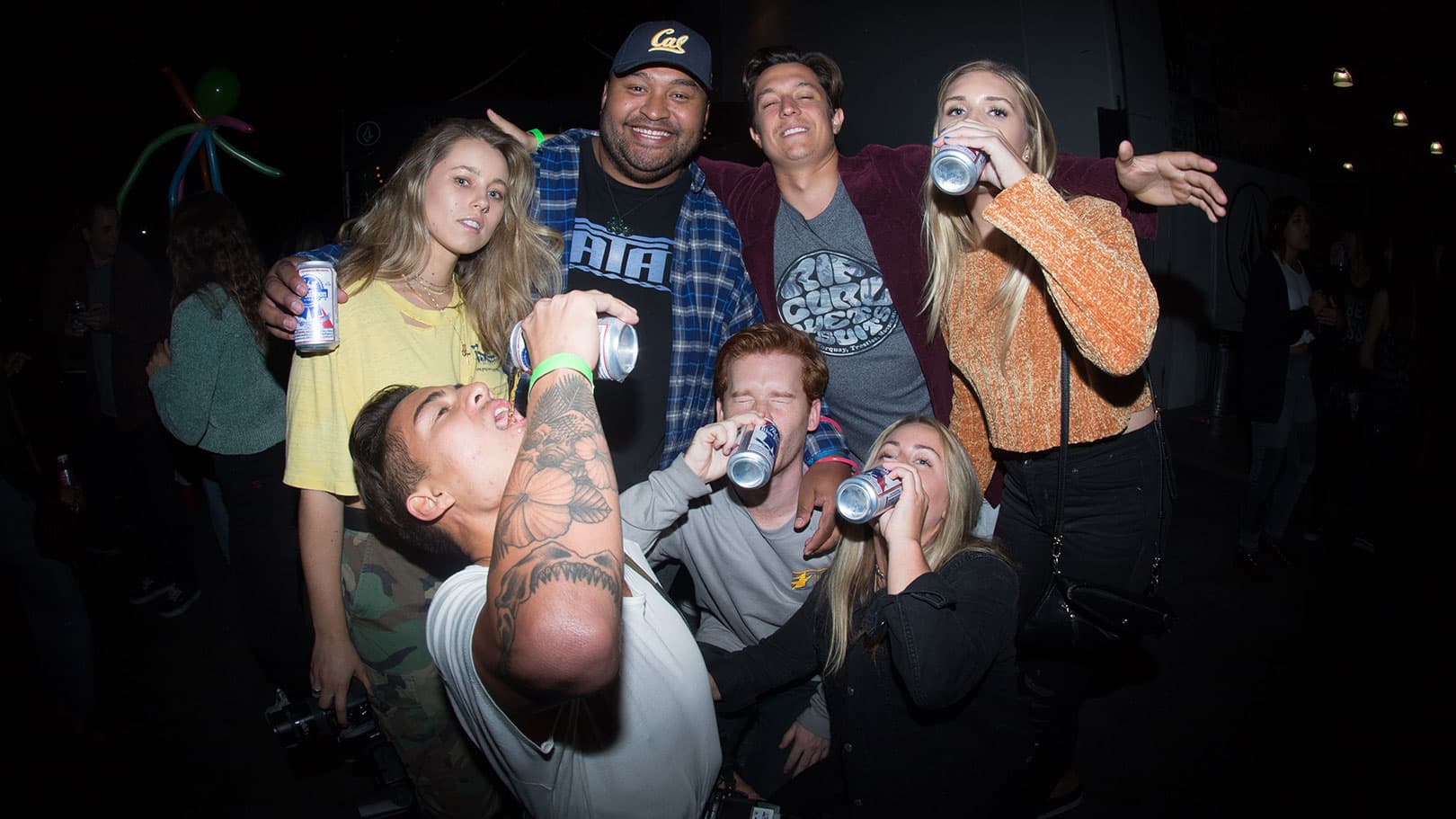 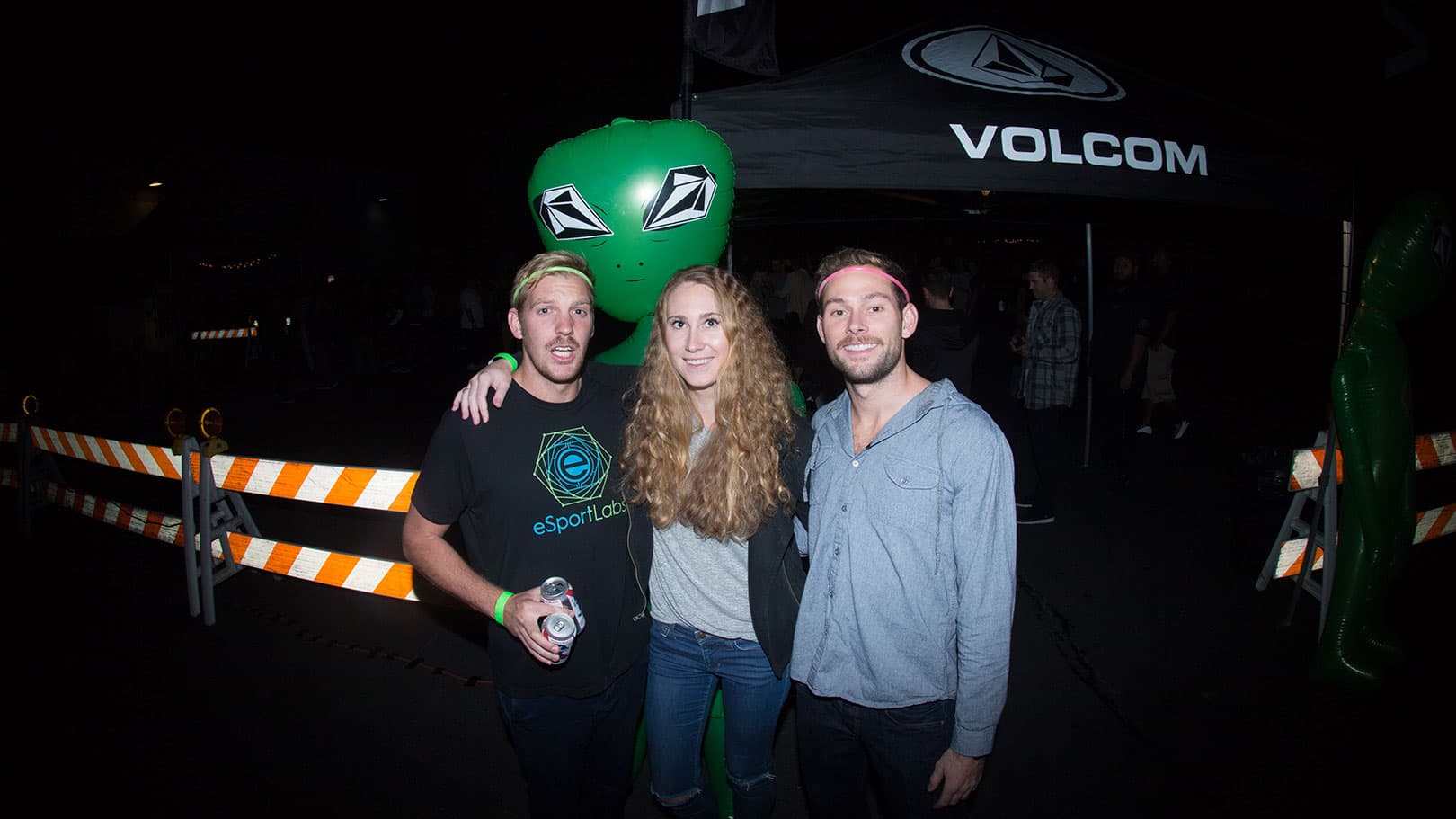 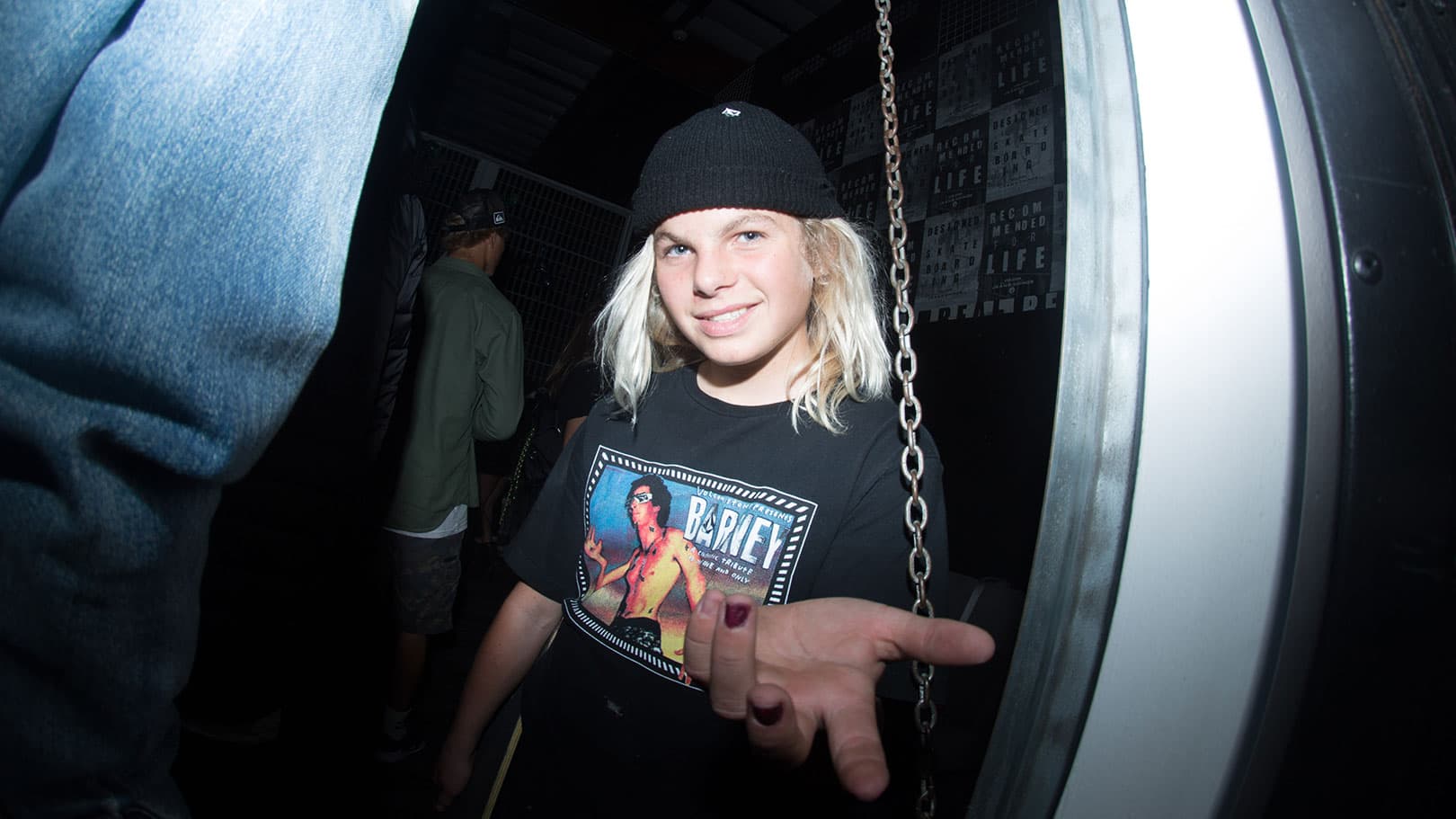 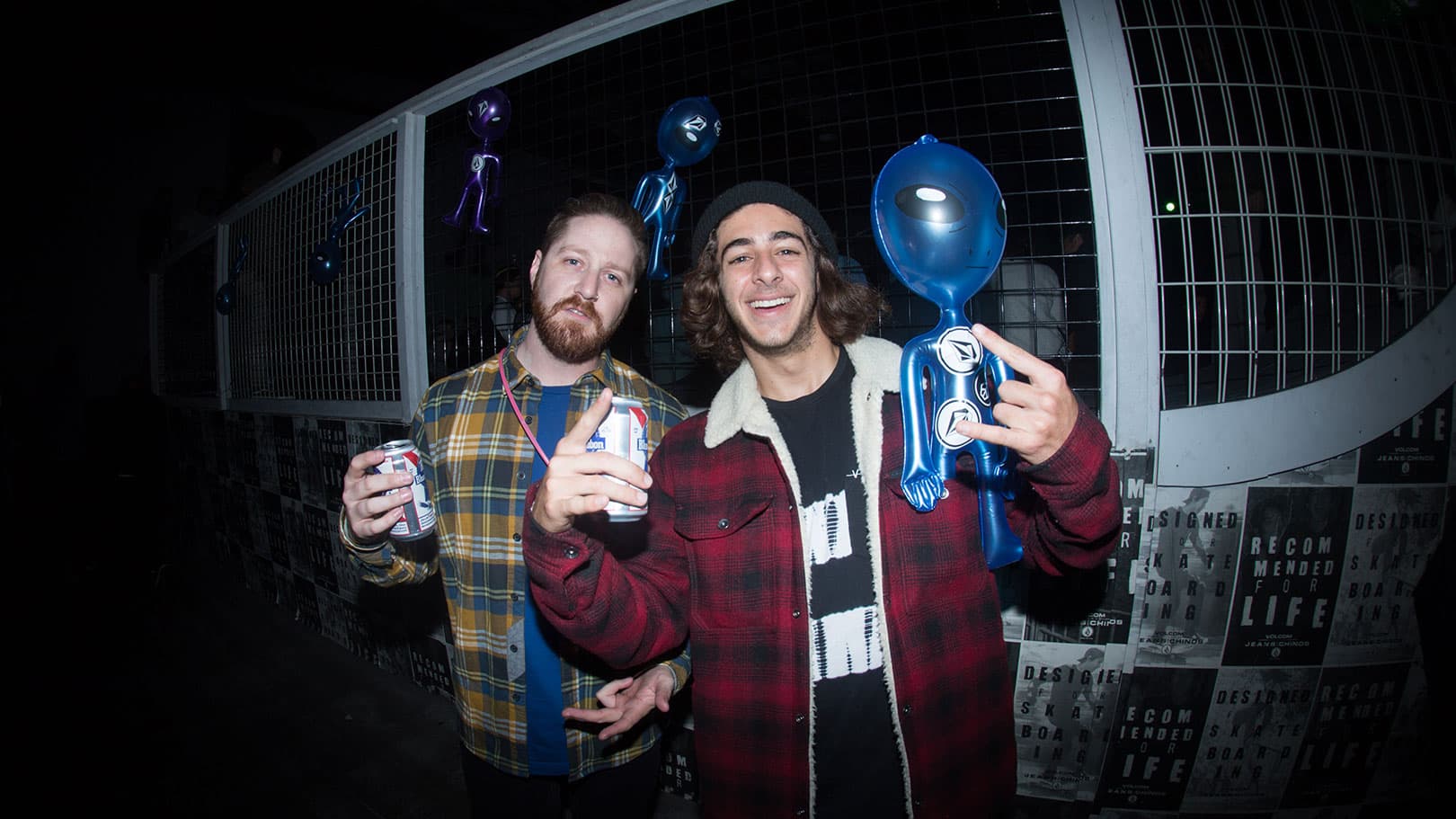 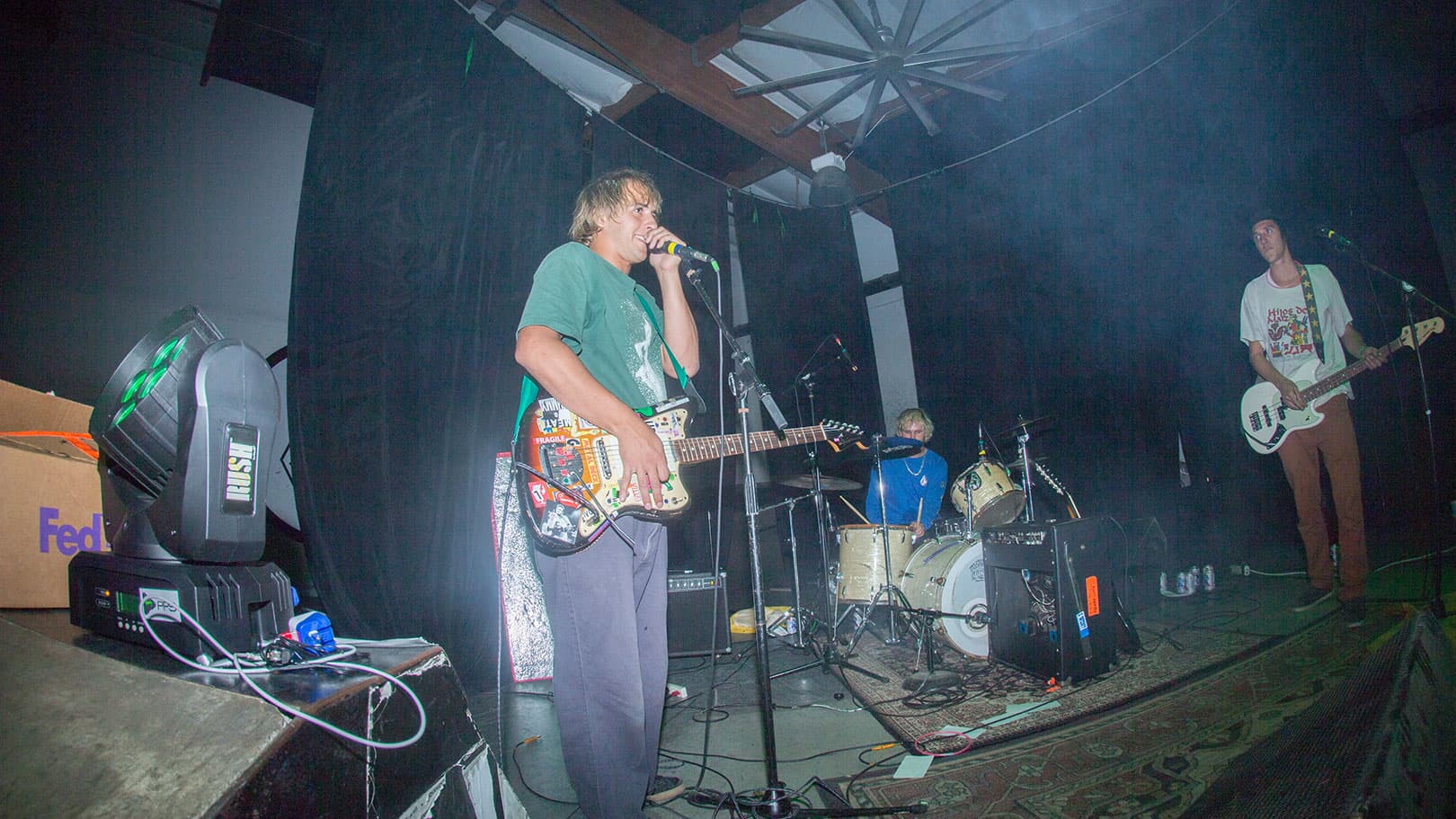 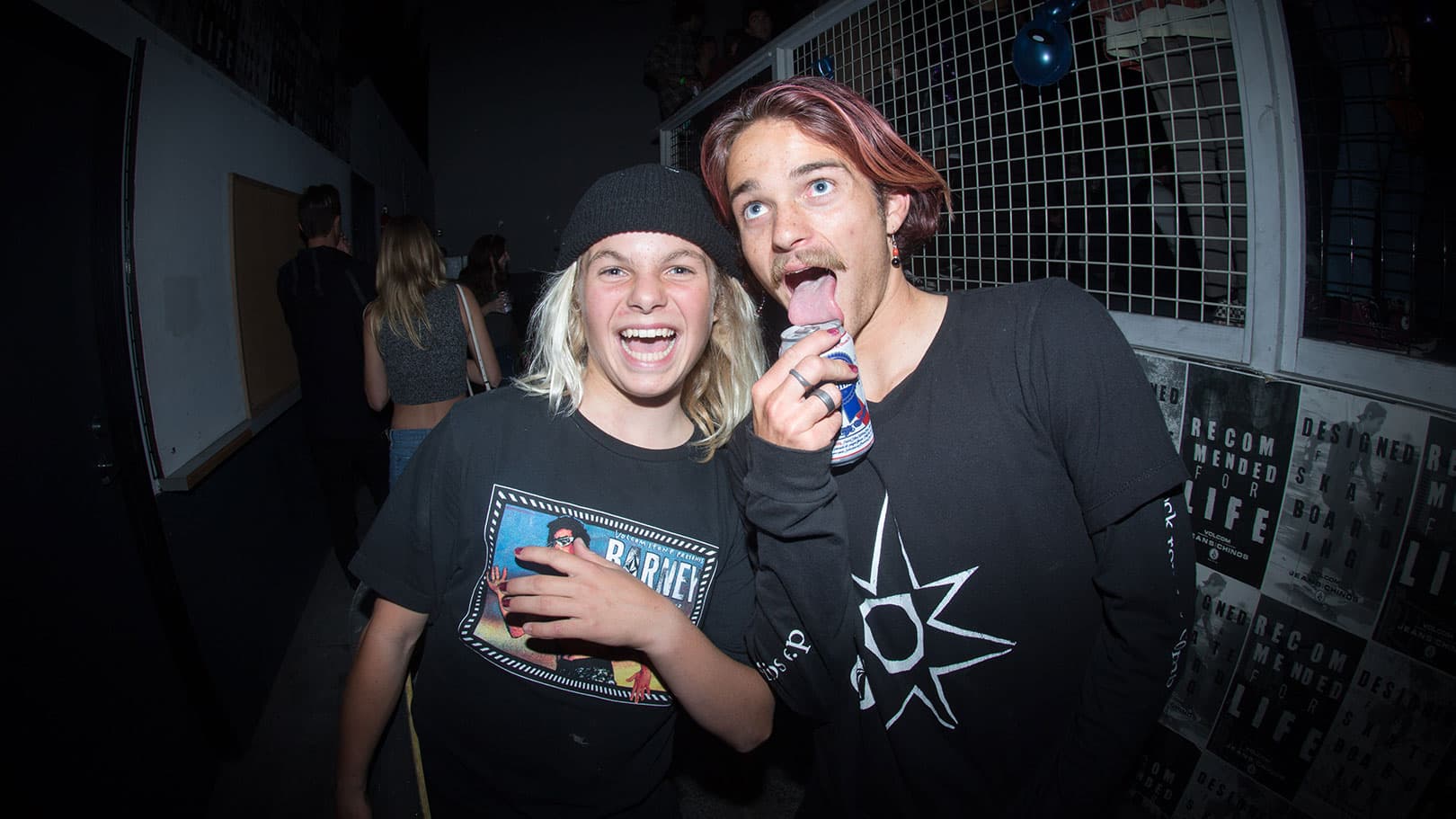 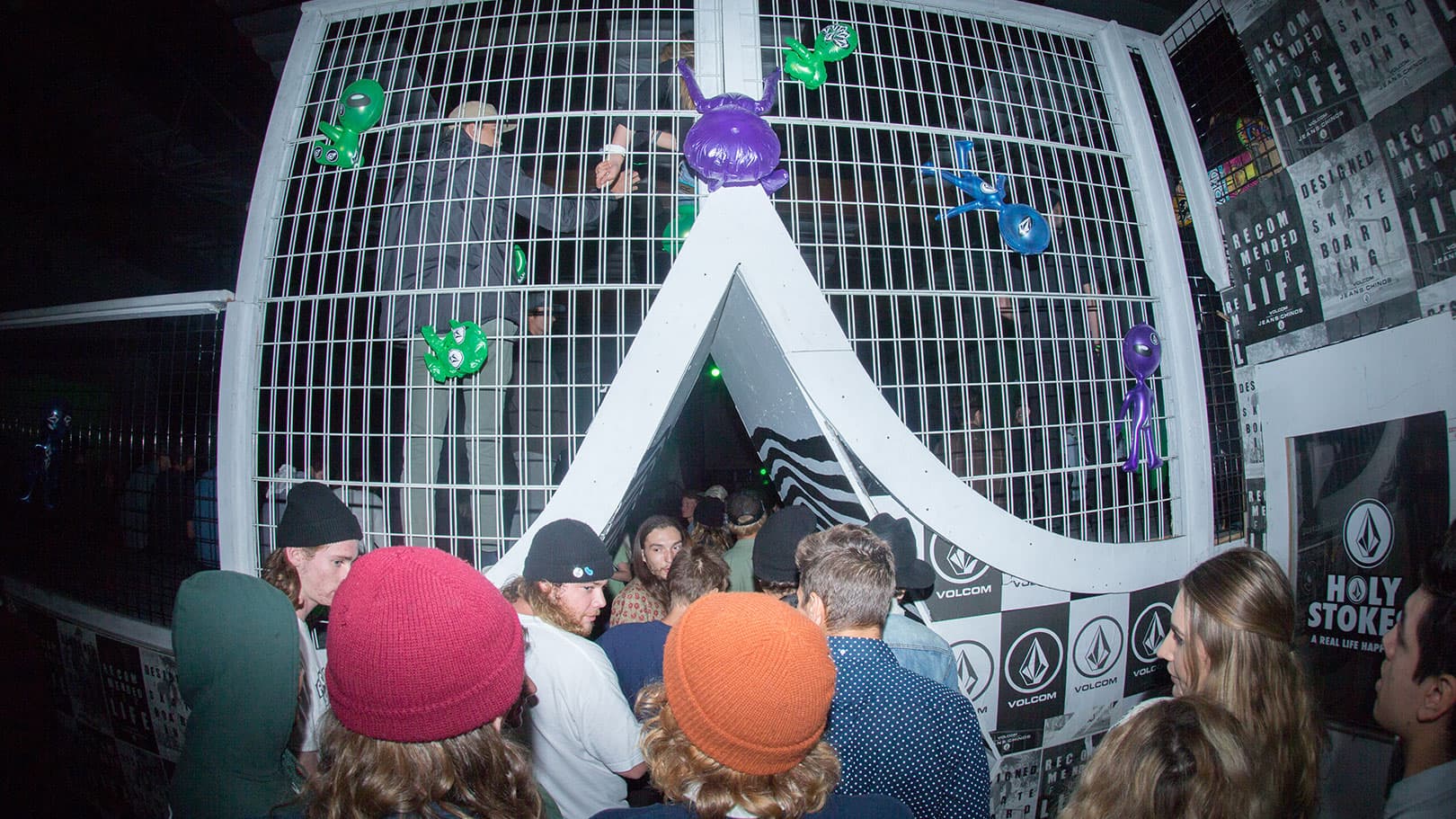 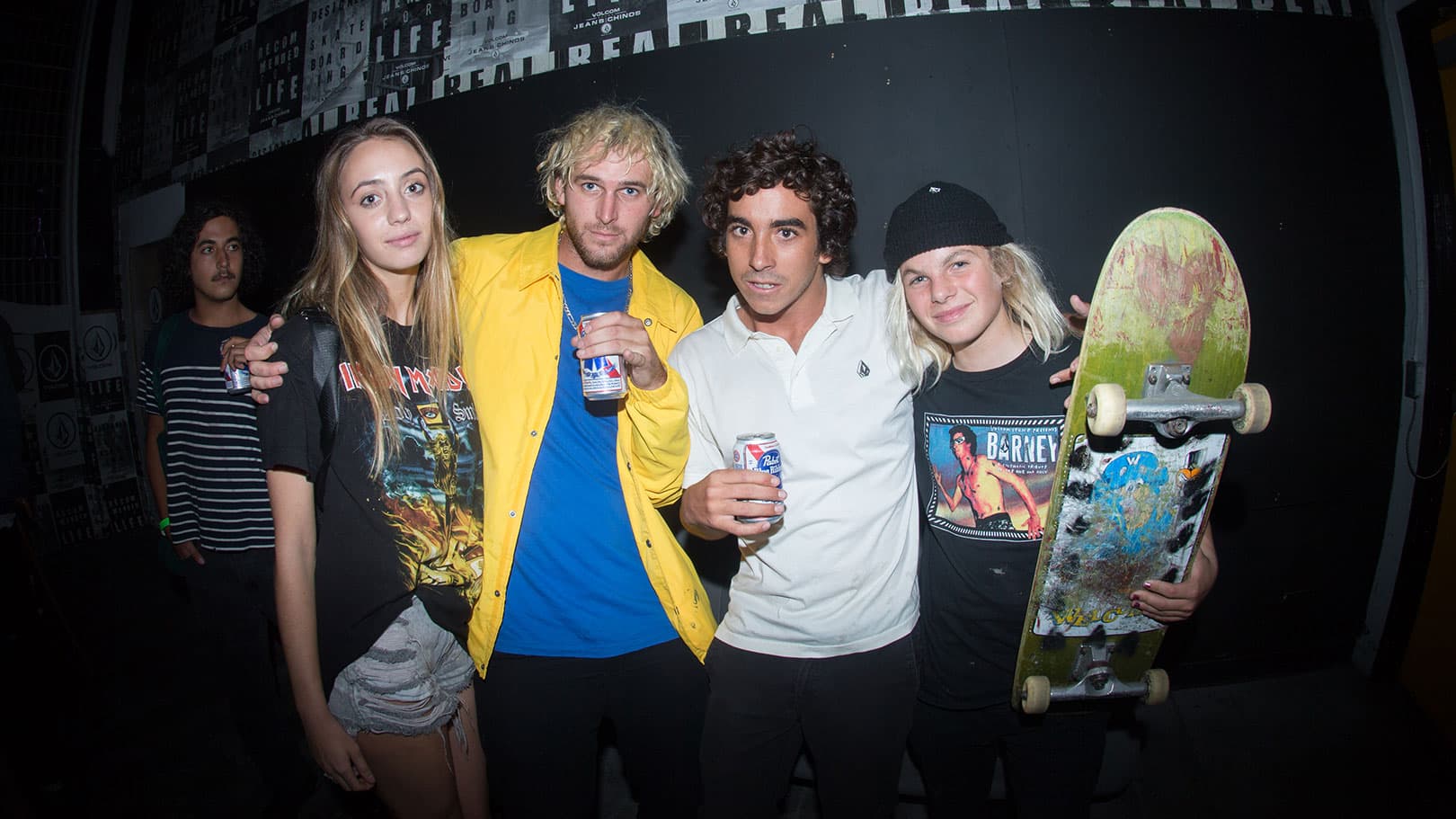 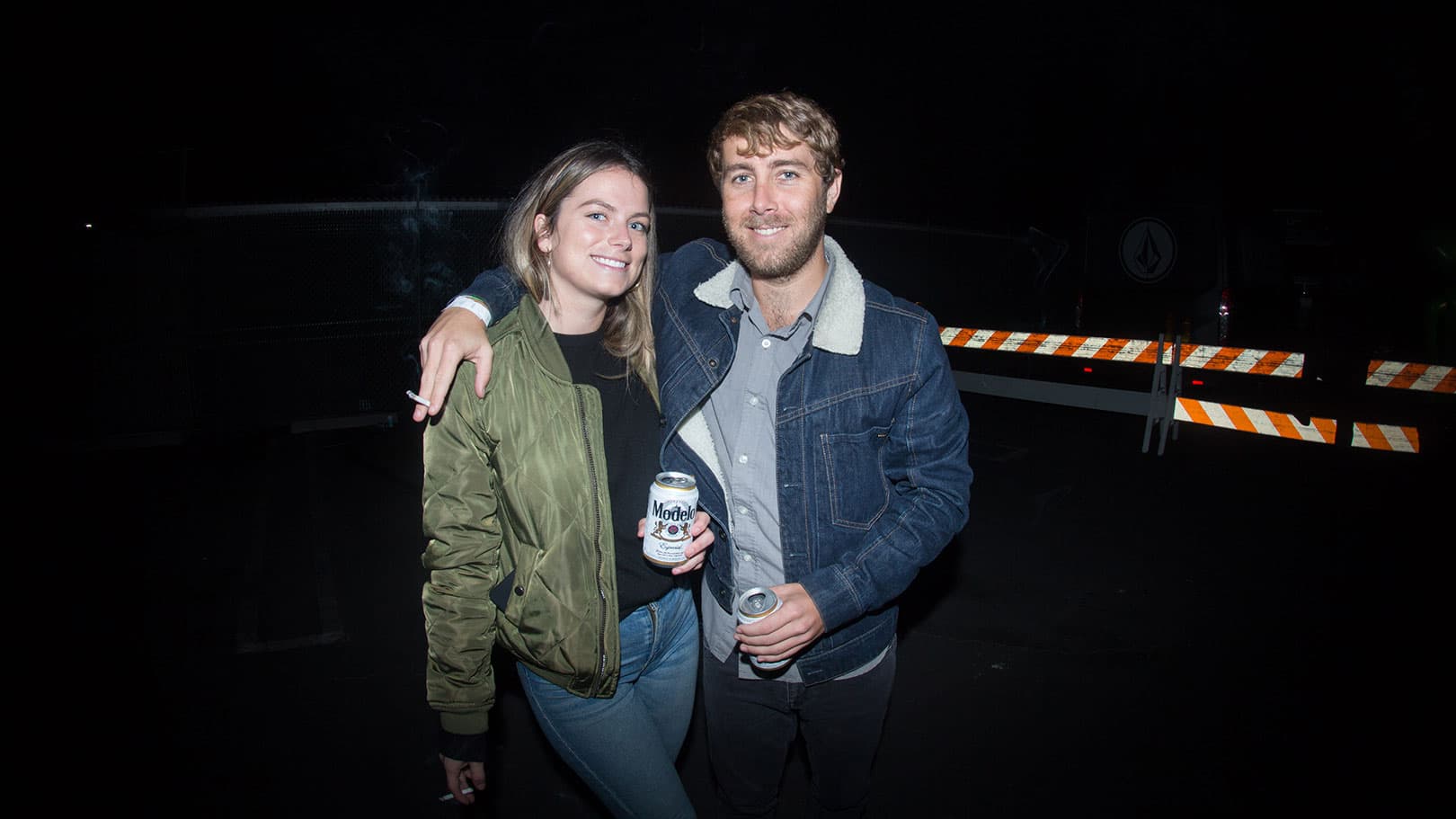 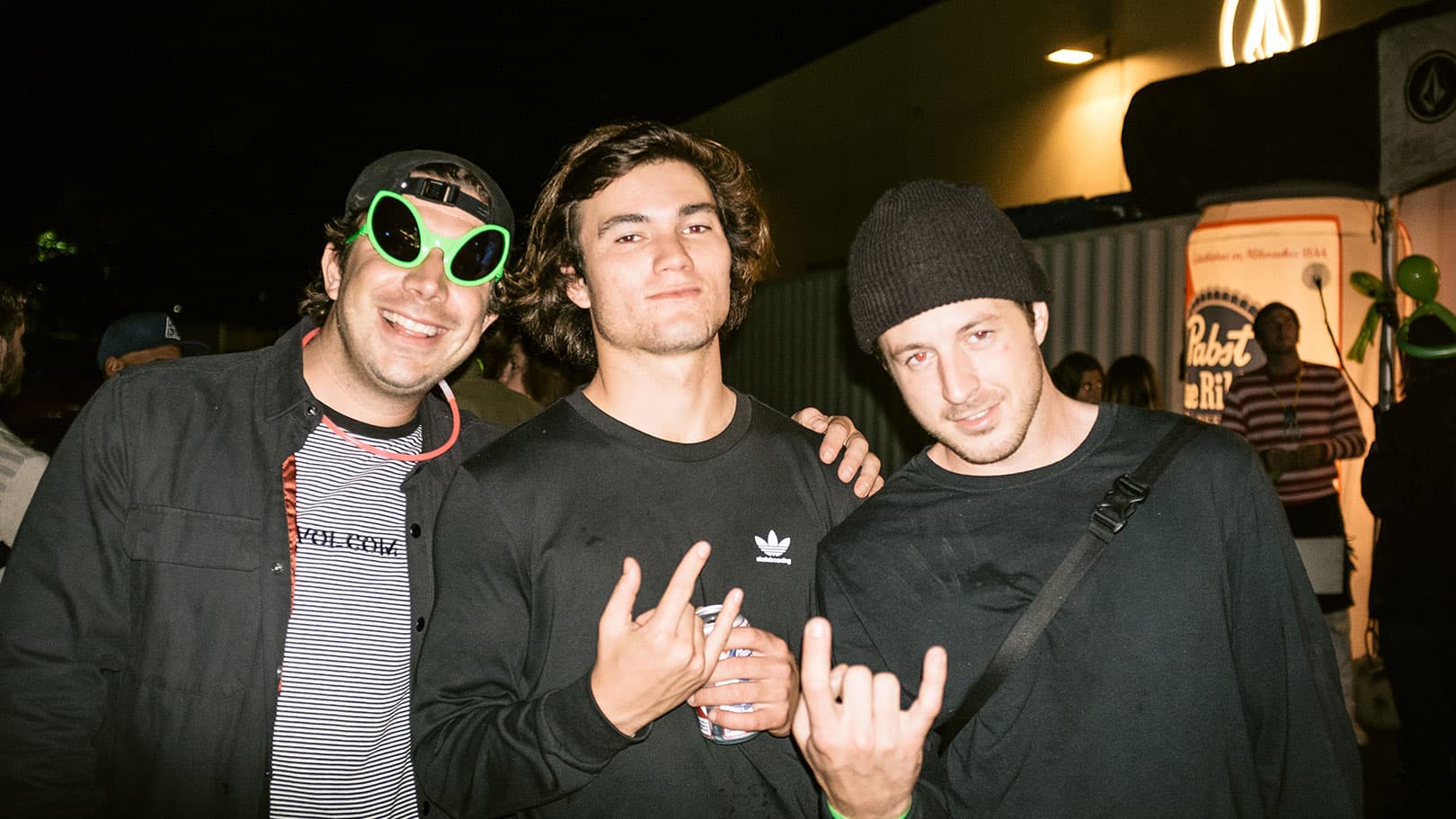 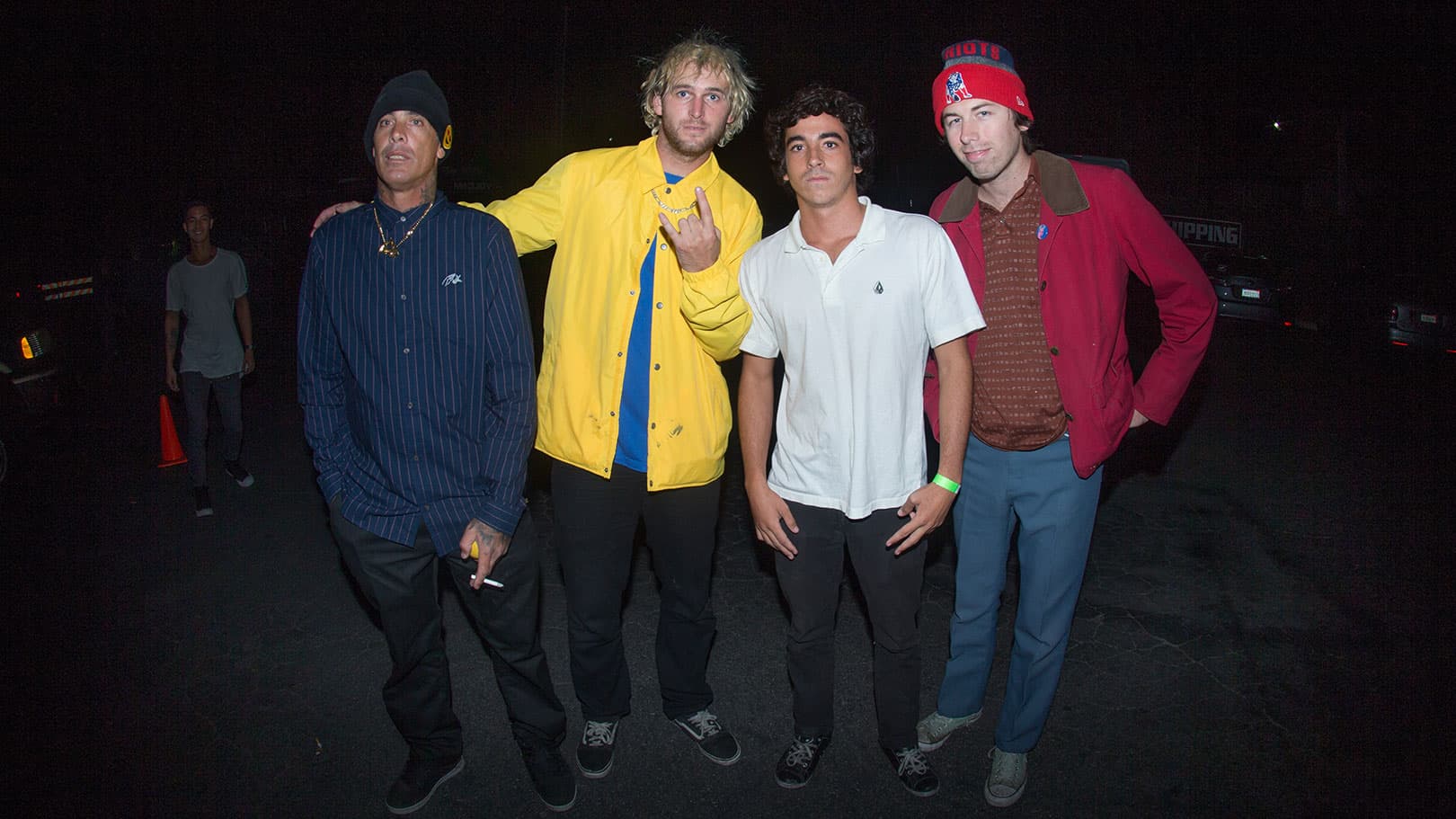 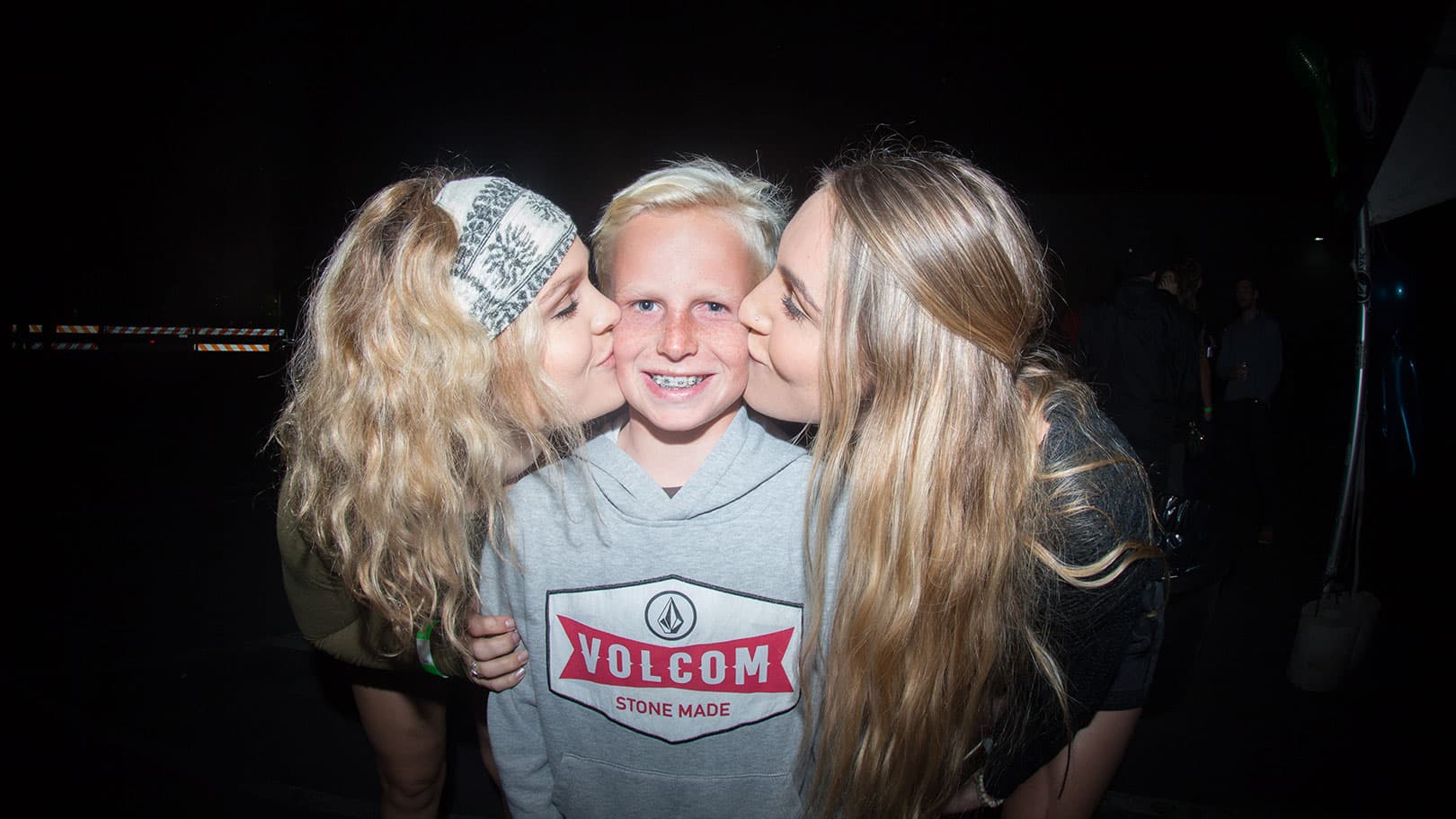 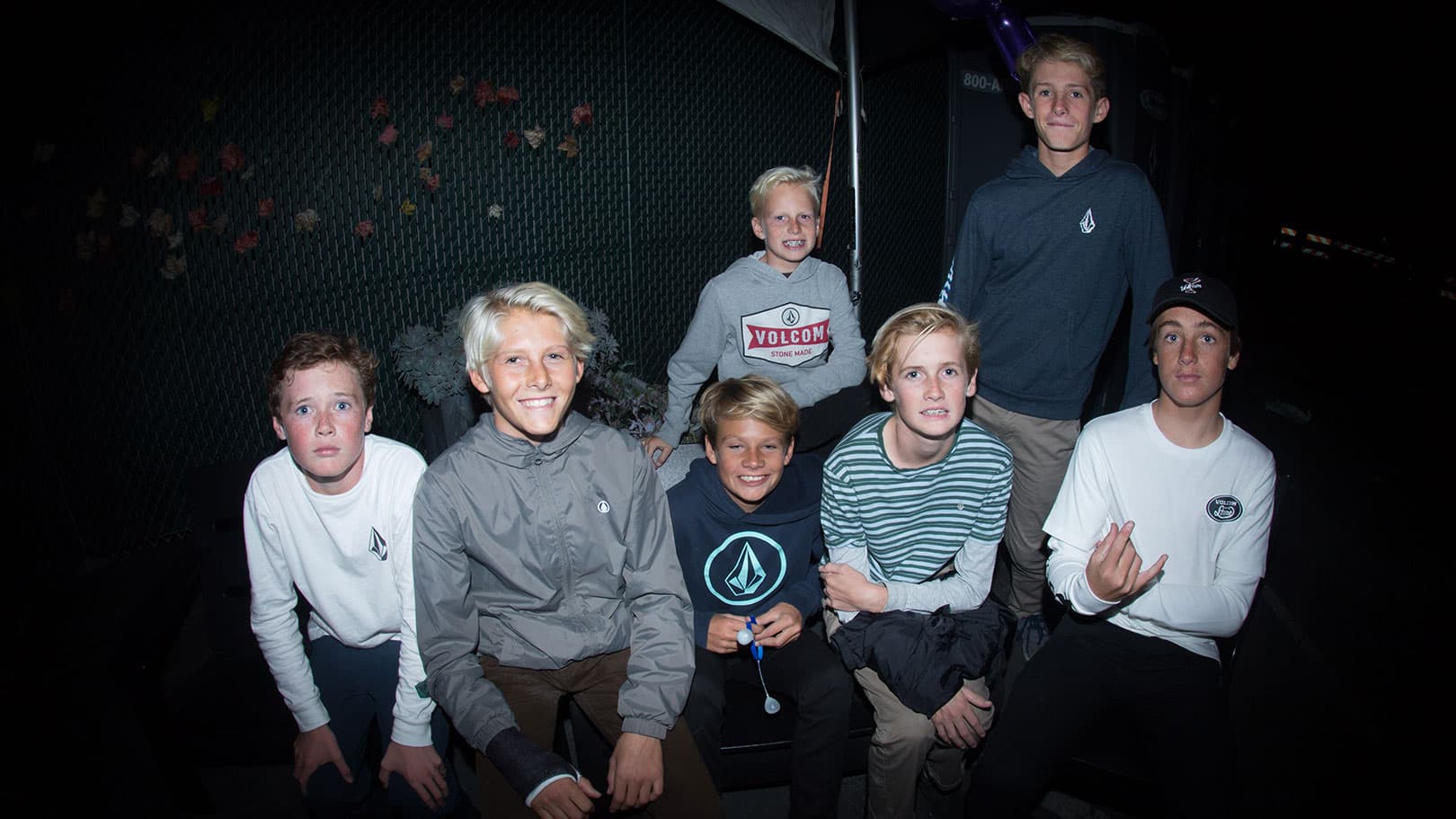 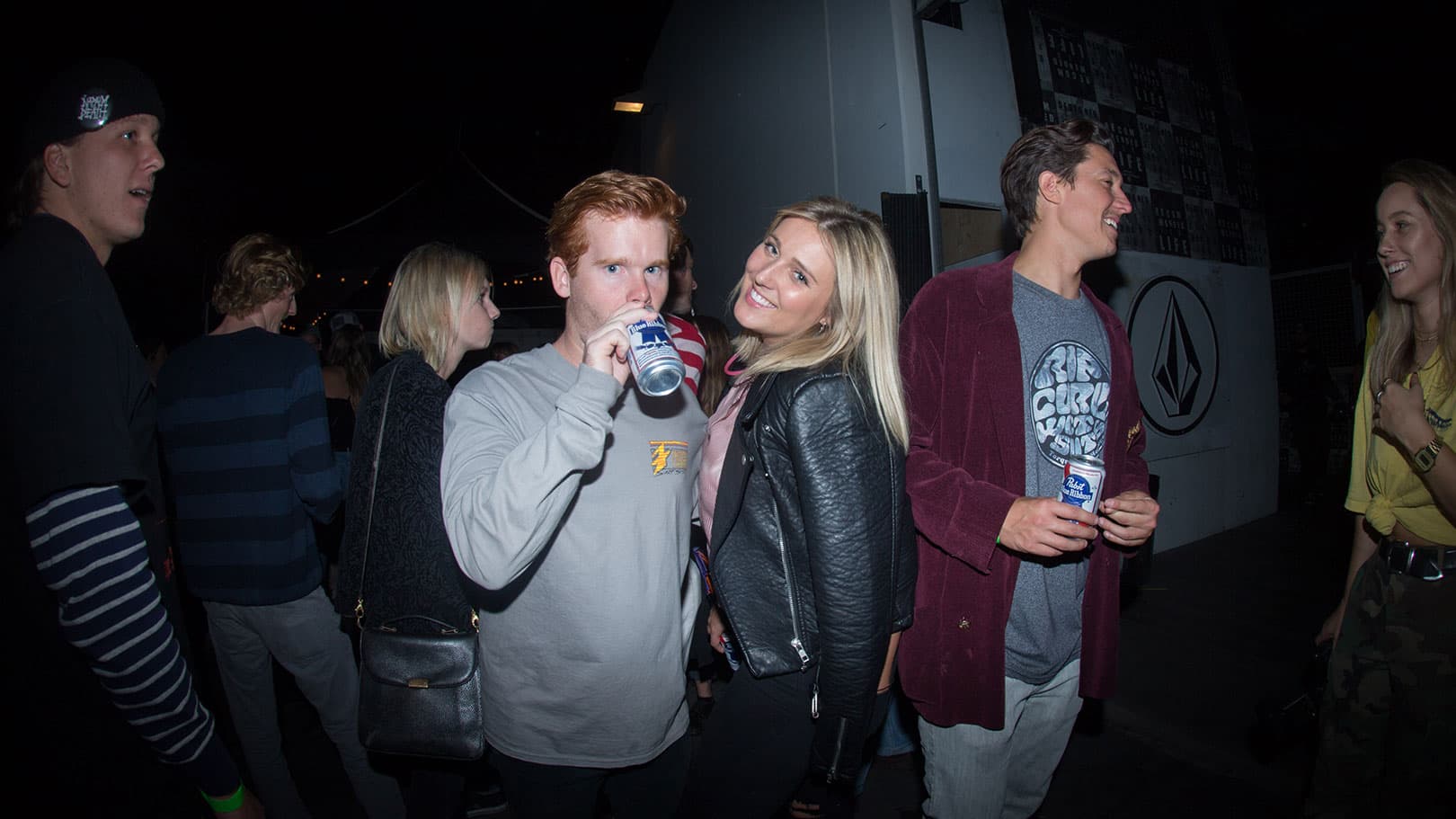 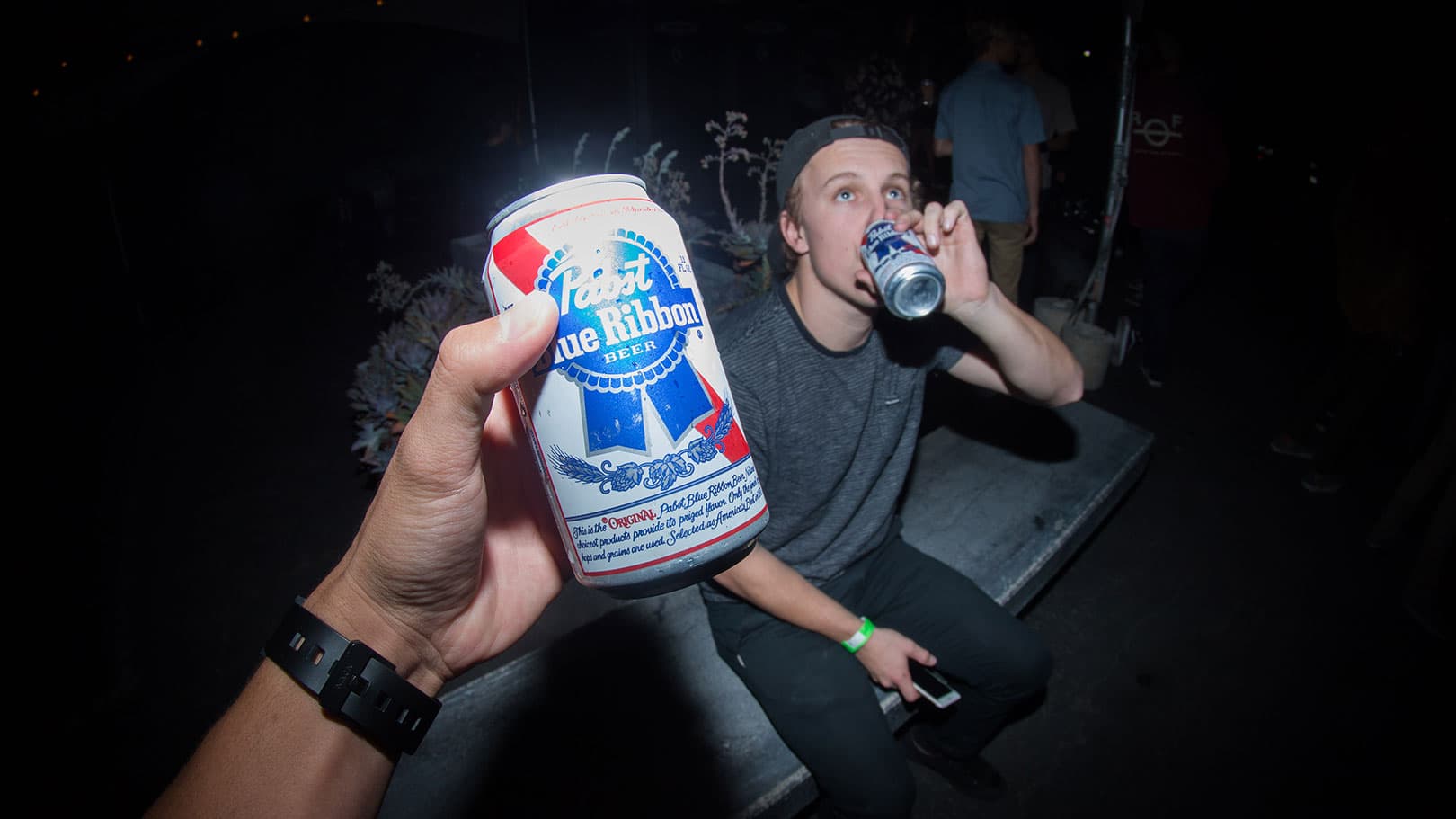 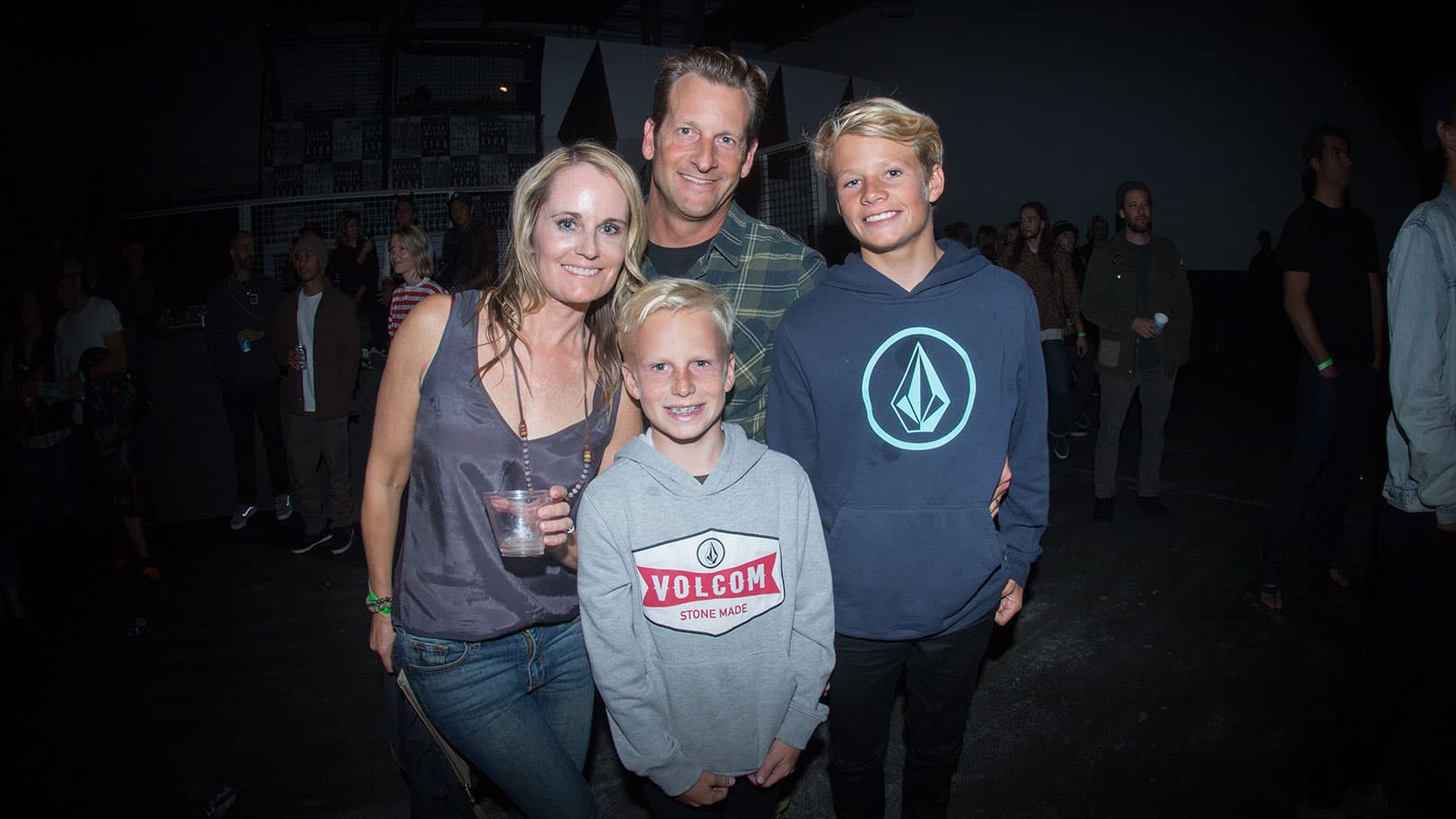 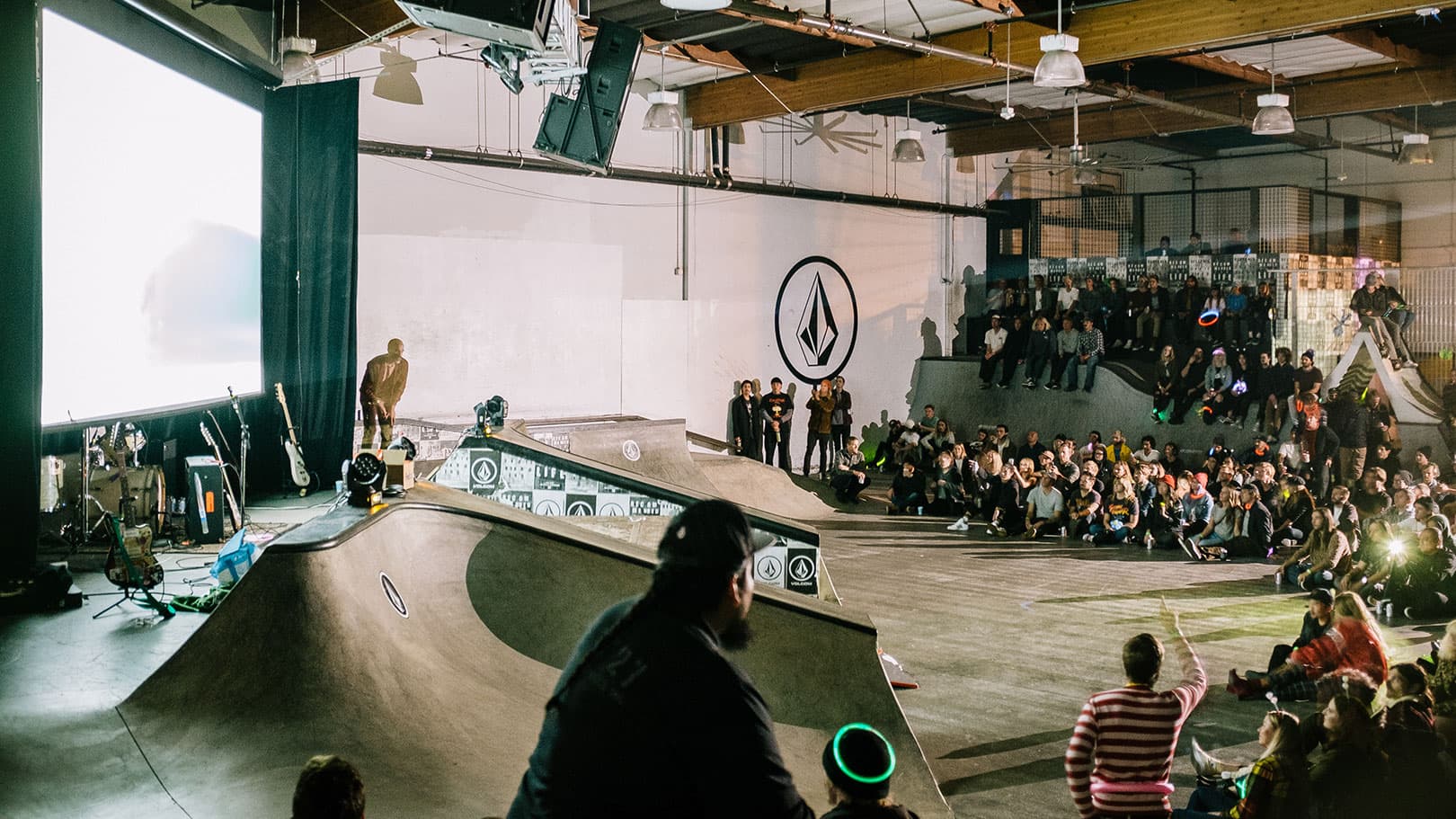 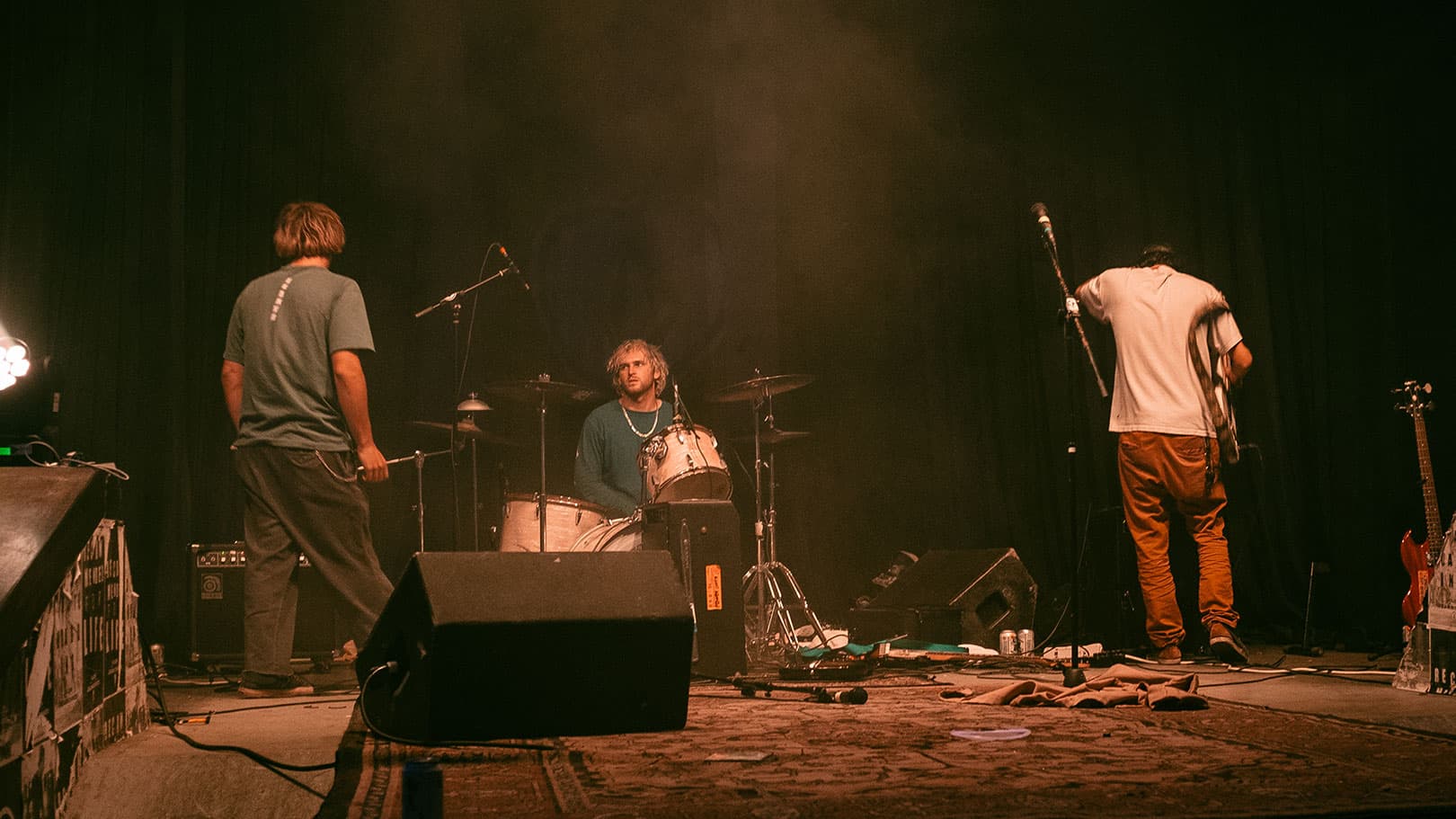 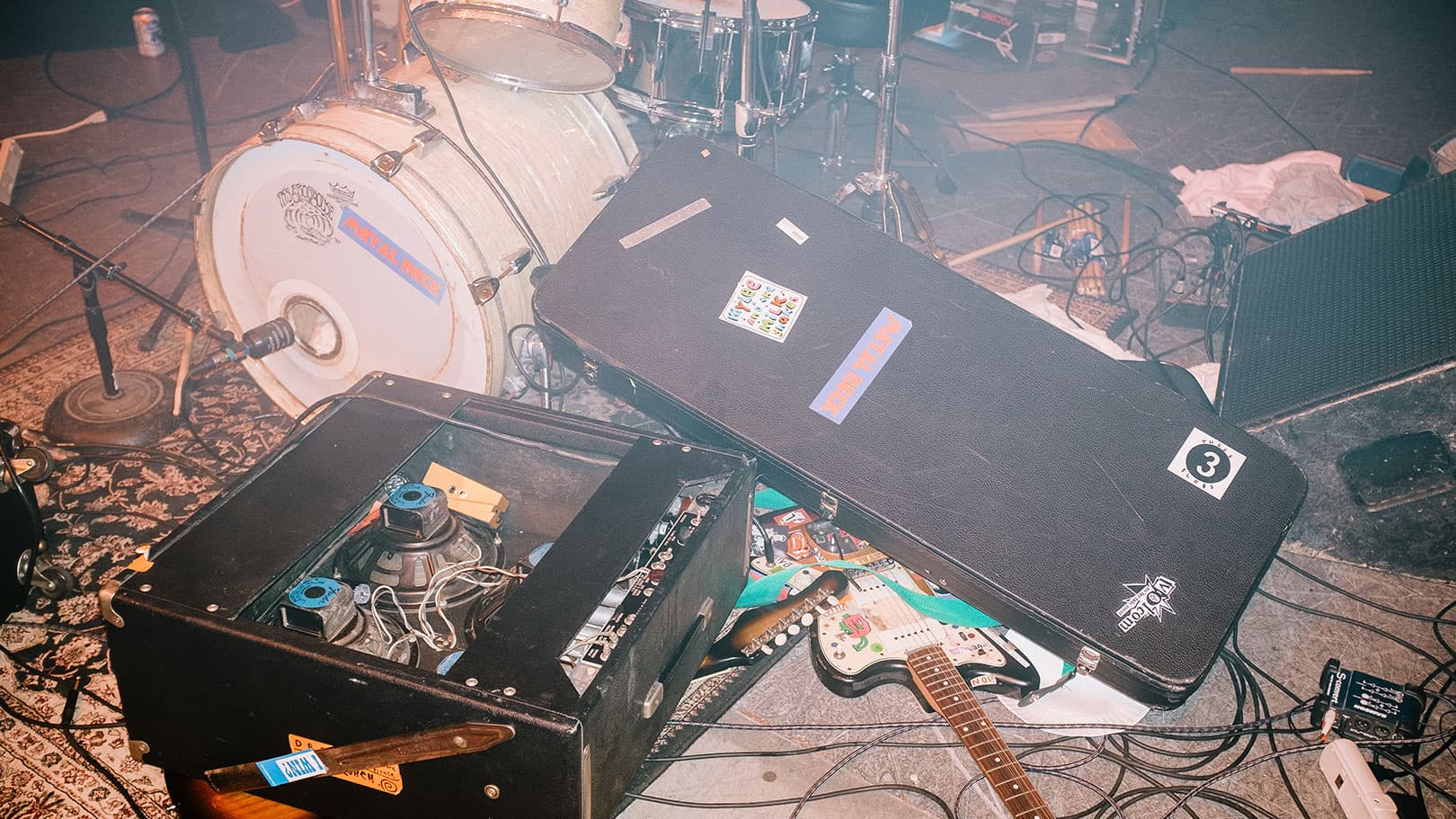 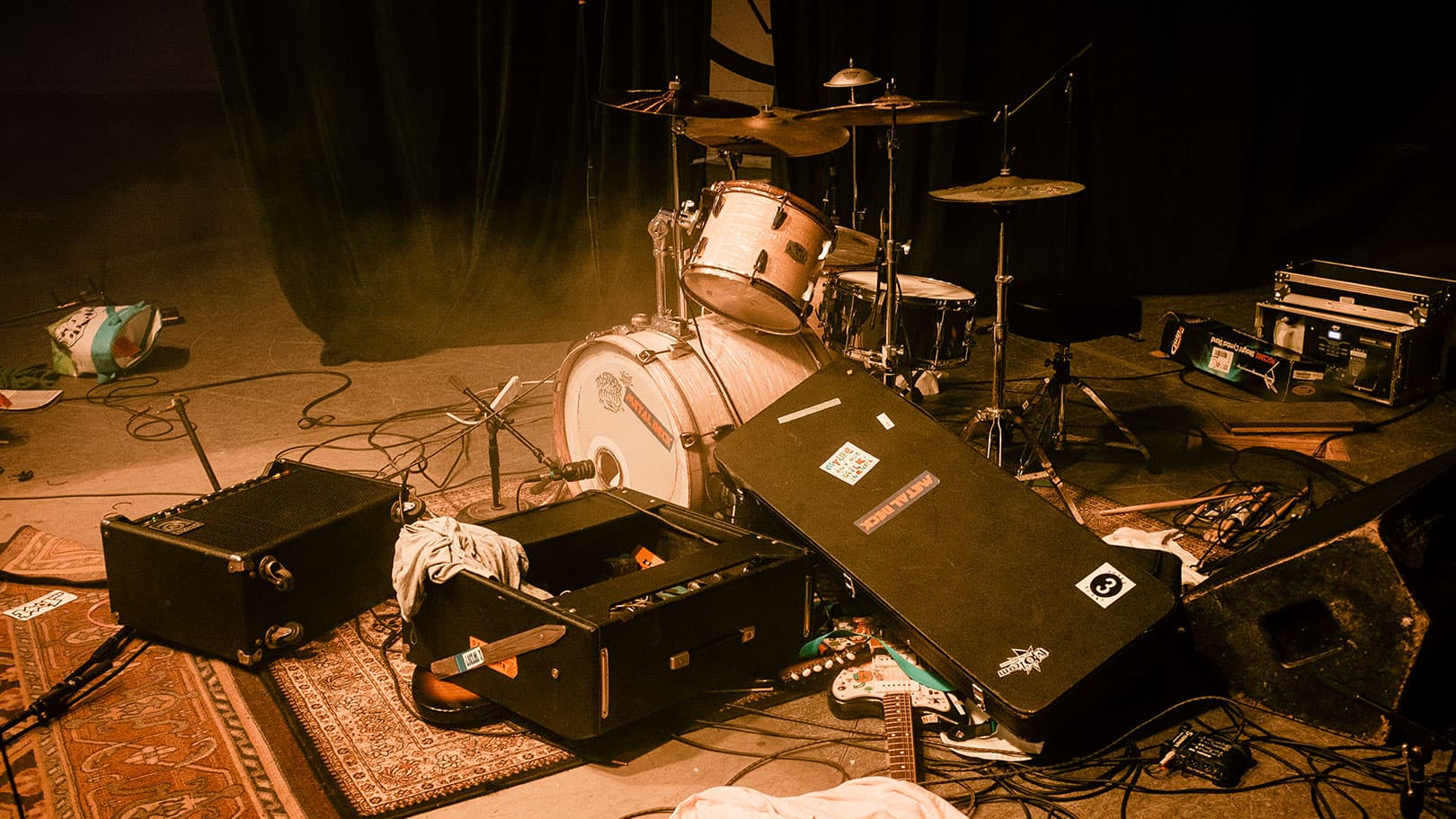 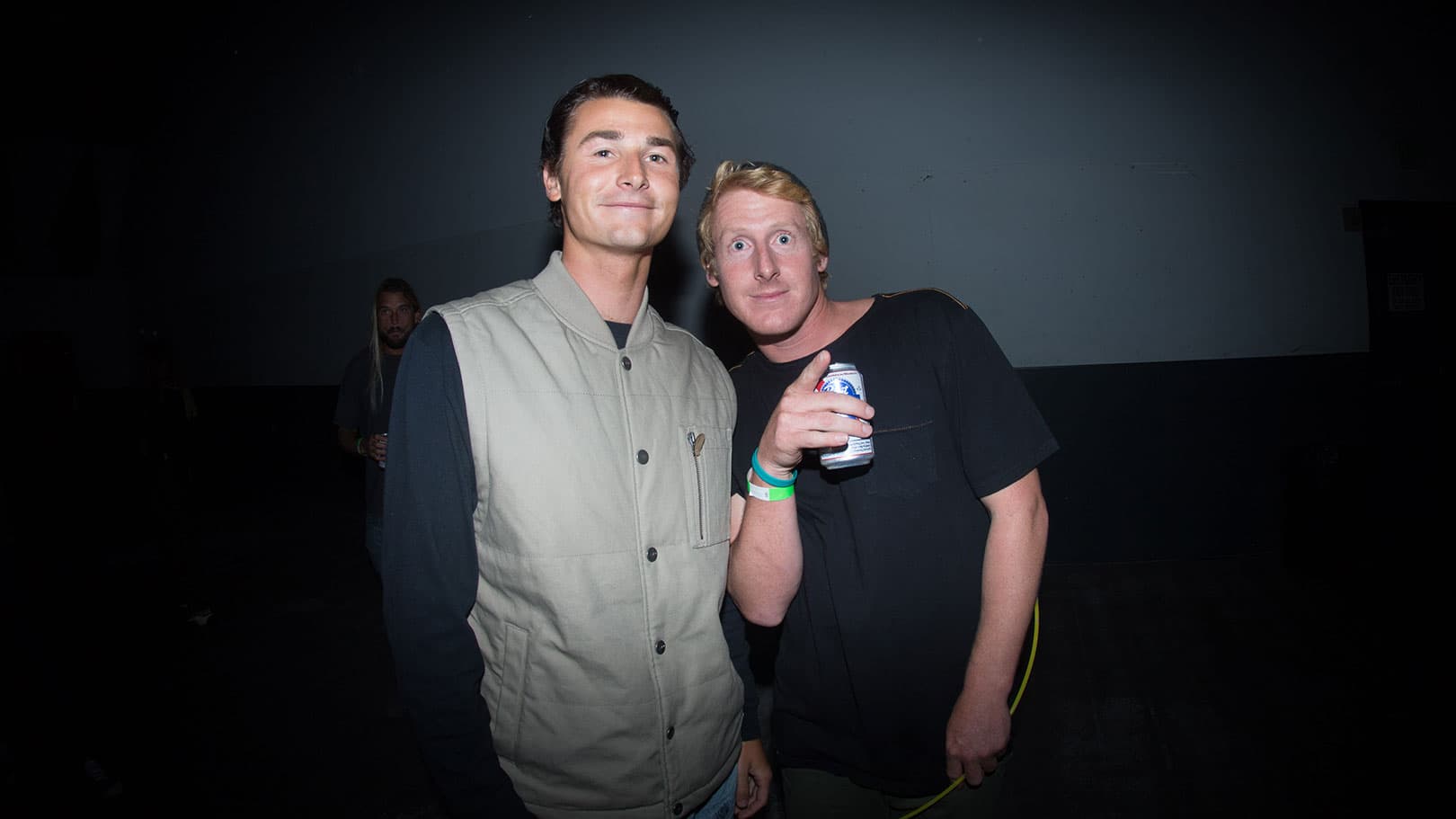