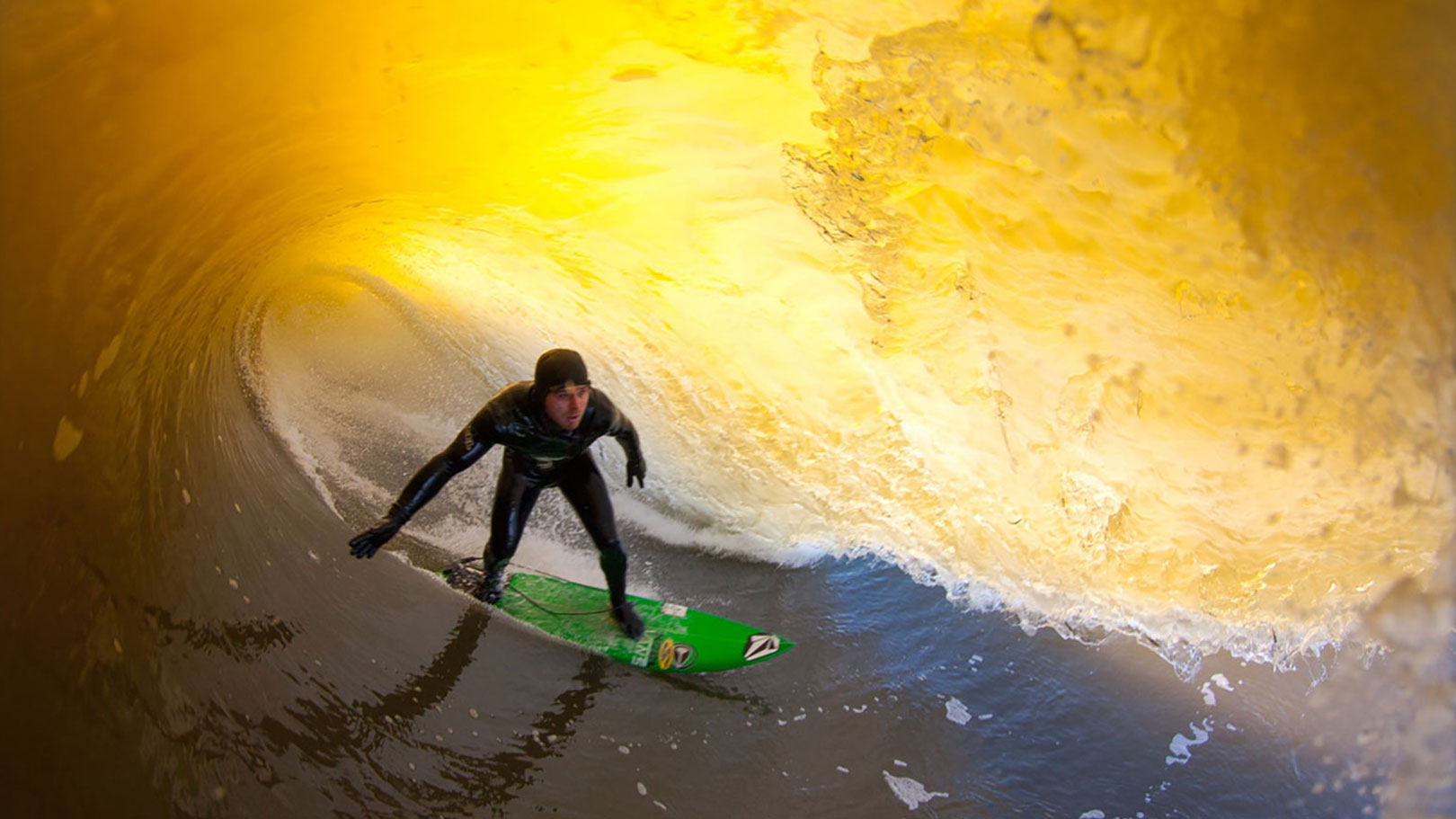 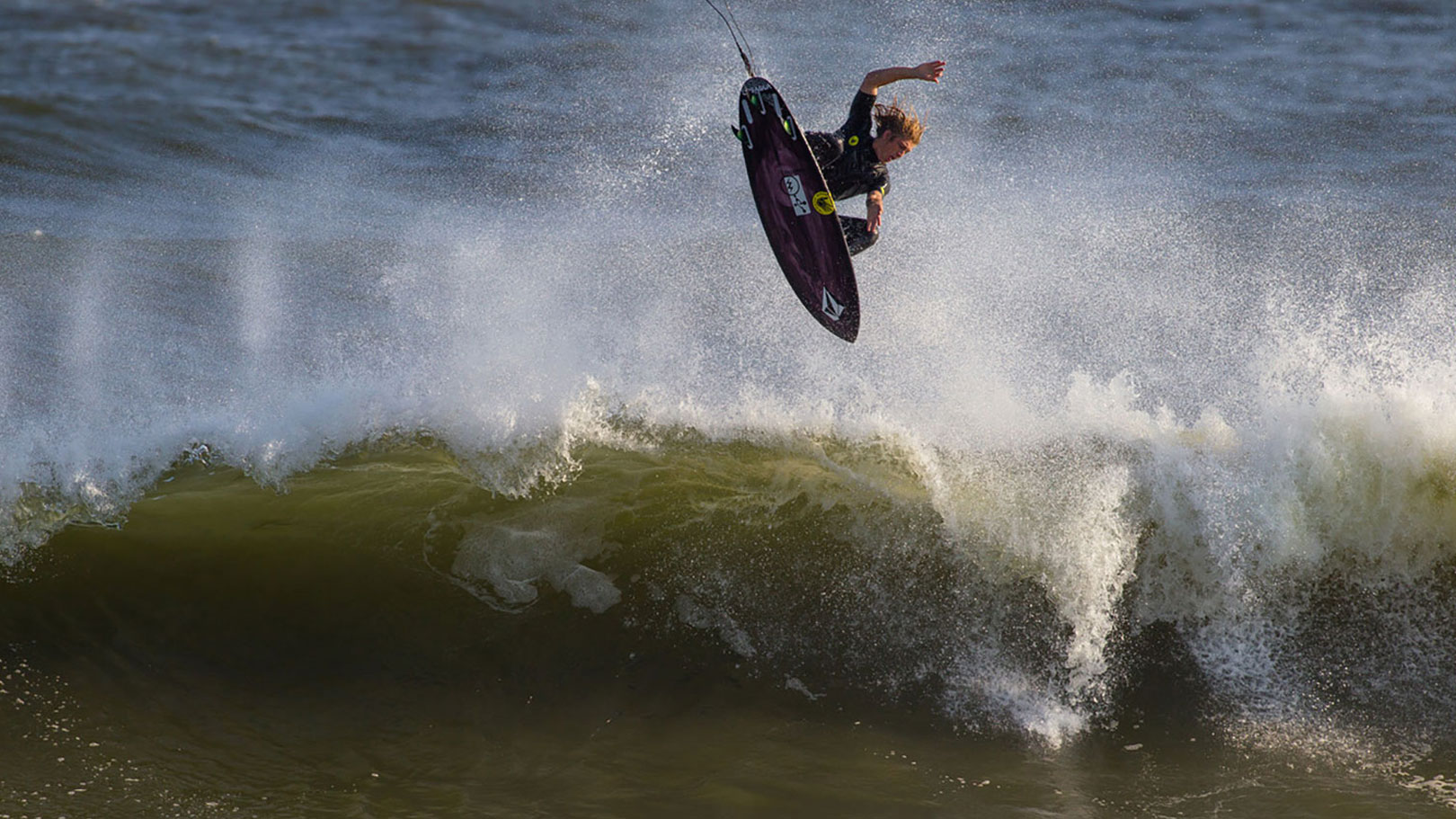 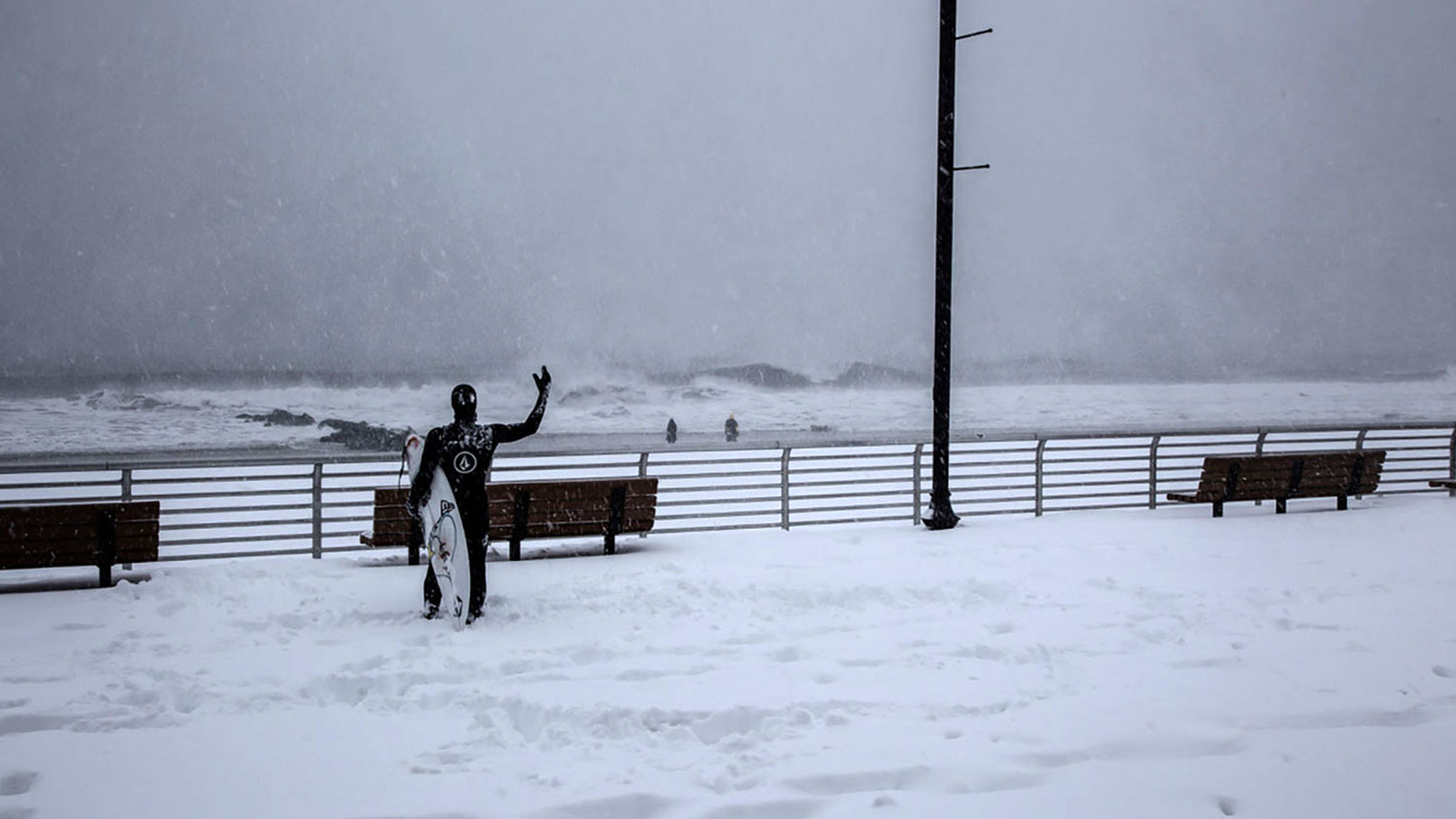 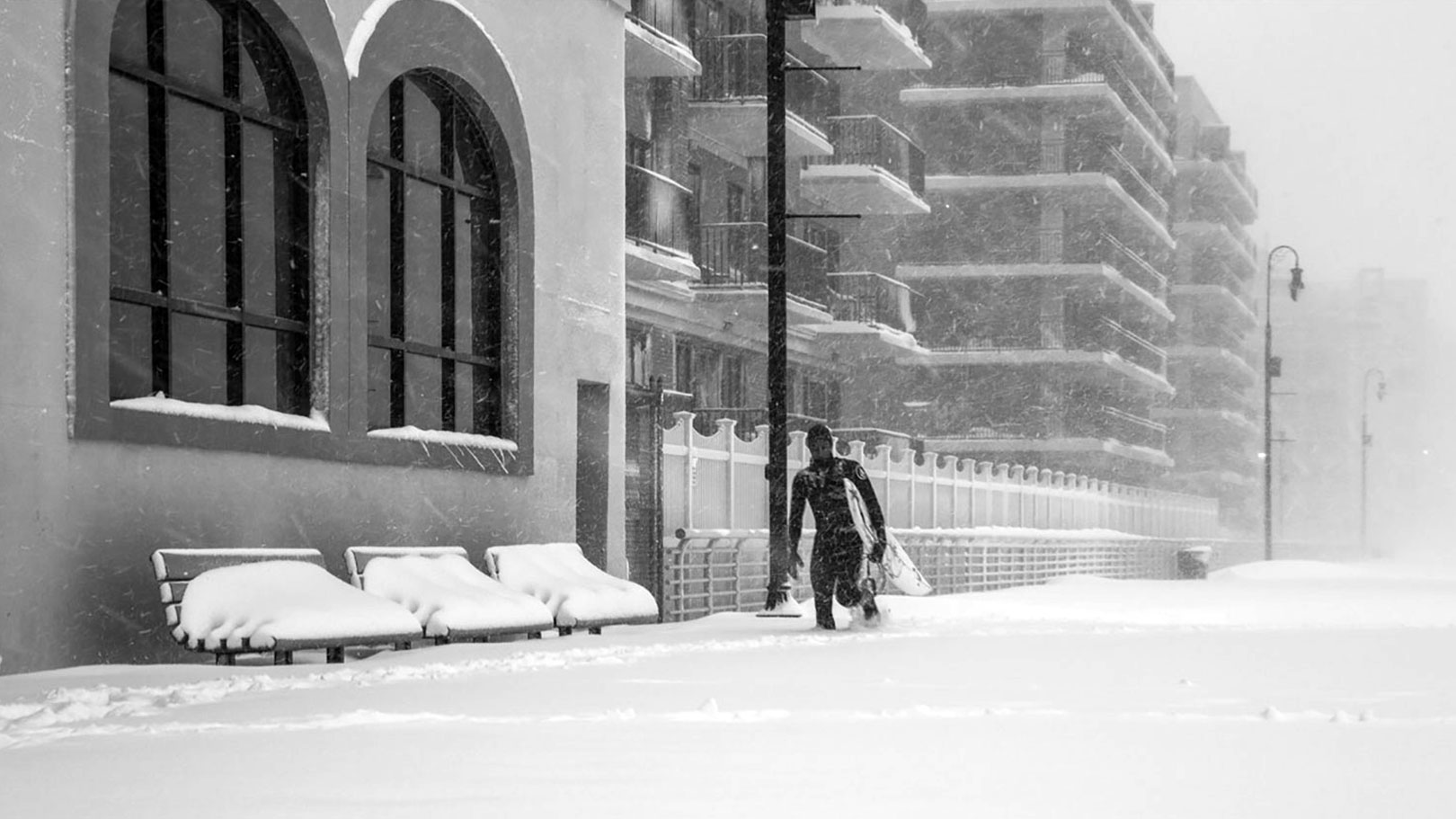 Born and raised just across the way in nearby East Rockaway, surf and real estate photographer Mike Nelson has since lived in Long Beach, New York for the better part of a decade. From freezing beach blizzards to summer days with whales breaching, Mike has seen it all. On our recent New York City trip with Balaram Stack, Chris Pfanner and crew, we got a taste of fun in Long Beach, but wanted to know more so we decided to reach out to a long-time resident and homie for the full scoop!

What makes Long Beach such a good place?
MIKE NELSON: Long Beach is a big city with a small town feel. Throw in the beach and NYC a short drive away, it’s only dull if you want it to be.

Best way to get around town in Long Beach?
MIKE NELSON: During summer, a bike is the only way to go… In winter, a 4X4 will help you not get stuck in the snow.
Recommended stop if you’re new to Long Beach?
MIKE NELSON: I would have to recommend to stop by Unsound Surf Shop, they are loaded up with a great selection of everything surf, including all the latest and greatest from Volcom. If you’re lucky you might just bump into frequent visitors Balaram Stack, Mike Gleason, Sam Hammer or other local legends.
Favorite spot in Long Beach during the warmer months?
MIKE NELSON: Favorite LB summer time spot would be any East End beach.

Favorite spot to eat lunch near the beach?
MIKE NELSON: This is a tough one, Long Beach is jam packed with great restaurants. So it depends on what I’m feeling, for example if pizza is on the menu, Gino’s is the spot. BBQ then SwingBellies is the must have. If a quick sandwich is on the menu, then Brand’s Deli is the go too and on those occasions that I’m on a health kick I have to hit the NY Acai truck.
Favorite spot to grab a beer after a surf?
MIKE NELSON: Best spot to hit for a cold one is The Beach House. They have like 20-30 TV’s with all the major sporting events including surfing and if no sporting events are on there’s always some talent to check out.

Any significant changes you’ve noticed in Long Beach since you’ve been shooting it?
MIKE NELSON: Changes in surfer? Beach go-ers? Styles? Well I’ve been shooting for a long time, so I’ve seen boardshorts that were way too short, then boardshorts that were way too long and now it’s just about way too short again. The surf scene here has always been strong, but these days Long Beach is on a meteoric rise. Guys like Balaram Stack, Will Skudin and Tj Gumiela are not only taking Long Beach surfing to the next level, but the whole east coast.
Do you plan on living there forever?
MIKE NELSON: The dream would be to spend a month down in Central America or the Caribbean in the winter just to get a break from the cold, but I don’t foresee moving away from here permanently, it’s a great place to live.

Spectacular view during the end of a storm swell
Long Beach in color. Mike's a big fan of evenings like this

Is seeing whales and other large ocean life common?
MIKE NELSON: The past few years we have been seeing more and more whales right up on the beach. These days in the spring and fall when the water temps are right and the menhaden (whale food) are around, it’s quite common to see multiple whales as well as pods of dolphins on any given day. I hope this is a good sign that our coastal waters are cleaning up and reaching an equilibrium.

Best winter blizzard story?
MIKE NELSON: My most memorable blizzard story, would be from Blizzard Jonas a few years back. Jonas dumped a rather large amount of snow on us overnight. I woke up at like 5am (the sun doesn’t come up till about 6:45 that time of year) and spent 2 solid hours digging my car out and getting down to the beach (normally this is a 5 minute drive). I got down there and it was absolutely going off, no one around, no surfers, no humans nothing. It was a very strange sensation in such a crowded place. After about an hour, local-ripper, Joe Parrino, showed up and I finally had someone to shoot.

For more from Mike Nelson, give him a follow him on Instagram at @fullnelson_photo and check out the May ’17 issue of Surfer Magazine where Mike nabbed the cover shot of Balaram stuck on the lip in the moment when two waves converged into one another. Read more about that moment and the conditions that produced it on Surfer’s website.