Volcom To Be The Official Outfitter Of The U.S. Snowboard Team

NEW YORK, NY – November 12, 2019 – Volcom, a modern lifestyle brand rooted in board sports, today announced that it will be the official apparel partner of the U.S. Snowboard Team. The partnership includes outfitting the Snowboardcross, Slopestyle/Big Air, and Halfpipe teams through the 2022 Beijing Olympic Winter Games.

Volcom has been a leader in snow sports for more than 20 years, delivering tech-infused products that reflect the brand’s unique design language and providing stylish and functional outerwear that helps riders perform their best under the most challenging conditions. The line features Volcom’s signature technical features, including Zip Tech®, a patented zipper system that allows the wearer to zip the powder skirt of virtually any Volcom Snow jacket into any Volcom snow pant – allowing no gaps for the snow to penetrate. The official U.S. Snowboard assortment will also include Volcom’s proprietary Thermal Defense System (TDS®), which features 3-layer jackets with strategically-placed down paneling to maximize warmth without overheating.

“We are so excited to be the official outfitter of the U.S. Snowboard Team. To have the Volcom stone be worn by the best athletes, on the highest of stages in this sport is an honor,” said Todd Hymel, CEO of Volcom. “As we celebrate 20 years of Volcom Outerwear, this partnership ushers in a new era of our history. Performance and innovation are the foundation of everything we do at Volcom. We look forward to working closely with all the athletes to gain insights, so we can continue to create best-in-class, elevated product.”

“Volcom is a brand that has strong ties to snowboarding,” said U.S. Ski & Snowboard President and CEO Tiger Shaw. “We have an opportunity to embark on the journey to the 2022 Beijing Olympic Winter Games together, and I believe that’s powerful. Alongside a strong and balanced roster of riders as well as an elite coaching staff, the Volcom partnership lays the groundwork for the athletes to perform at the highest level and continue to push the boundaries of competitive snowboarding.”

Volcom will outfit both the men and women of the U.S. Snowboard Team, including athletes, coaches, and support staff. The U.S. Snowboard Team uniforms will feature Volcom’s pinnacle product in outerwear, hoodies, gloves, hats, and beanies. The collection design nods to U.S. heritage with pops of red, white, and blue, as well as stylized camo prints. Key styles featured in the official assortment includes Men’s TDS® Infrared Jacket and Women’s Nya TDS® Jacket, both of which incorporate Zip Tech® and Thermal Defense System (TDS®).

Athletes will wear Volcom at World Cup, World Championship, and National events, as well as official training camps globally leading up to and during the 2022 Olympic Winter Games in Beijing.

About Volcom:
Inspired by creative spirit, Volcom was founded as a clothing company rooted in skateboarding, surfing and snowboarding. Building upon the foundation of sport culture, Volcom also supports initiatives in music and the arts and lives by the mantra ‘True To This’ as a rallying cry for persistent rebels and creatives that follow their passions.  Volcom creates meaningful products for men’s, women’s and kid’s across a variety of categories, including outdoor, swim, skate, denim, fashion and more. Volcom has more than 100 direct-to-consumer retail outposts globally and has distribution in hundreds of specialty retail and department store locations. 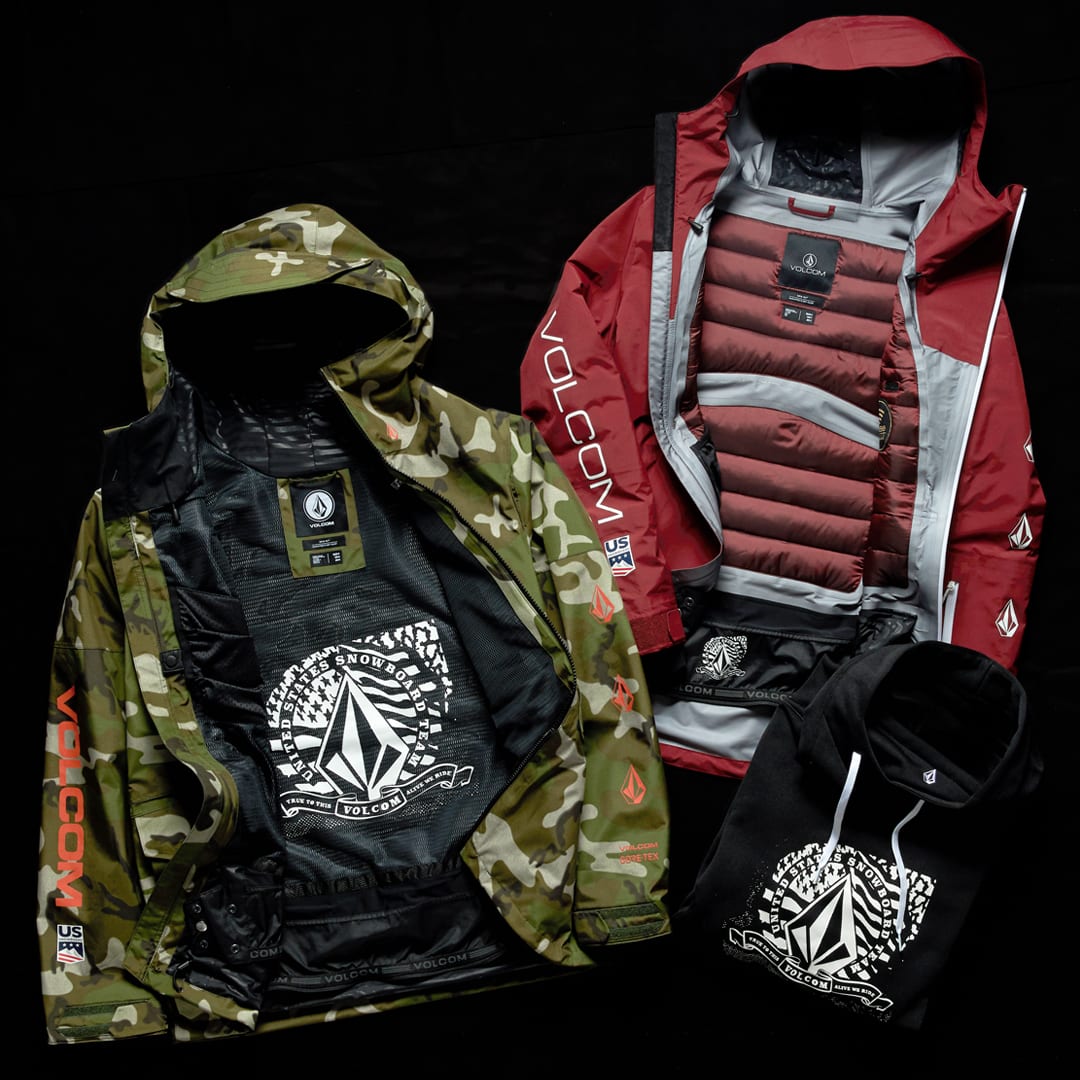 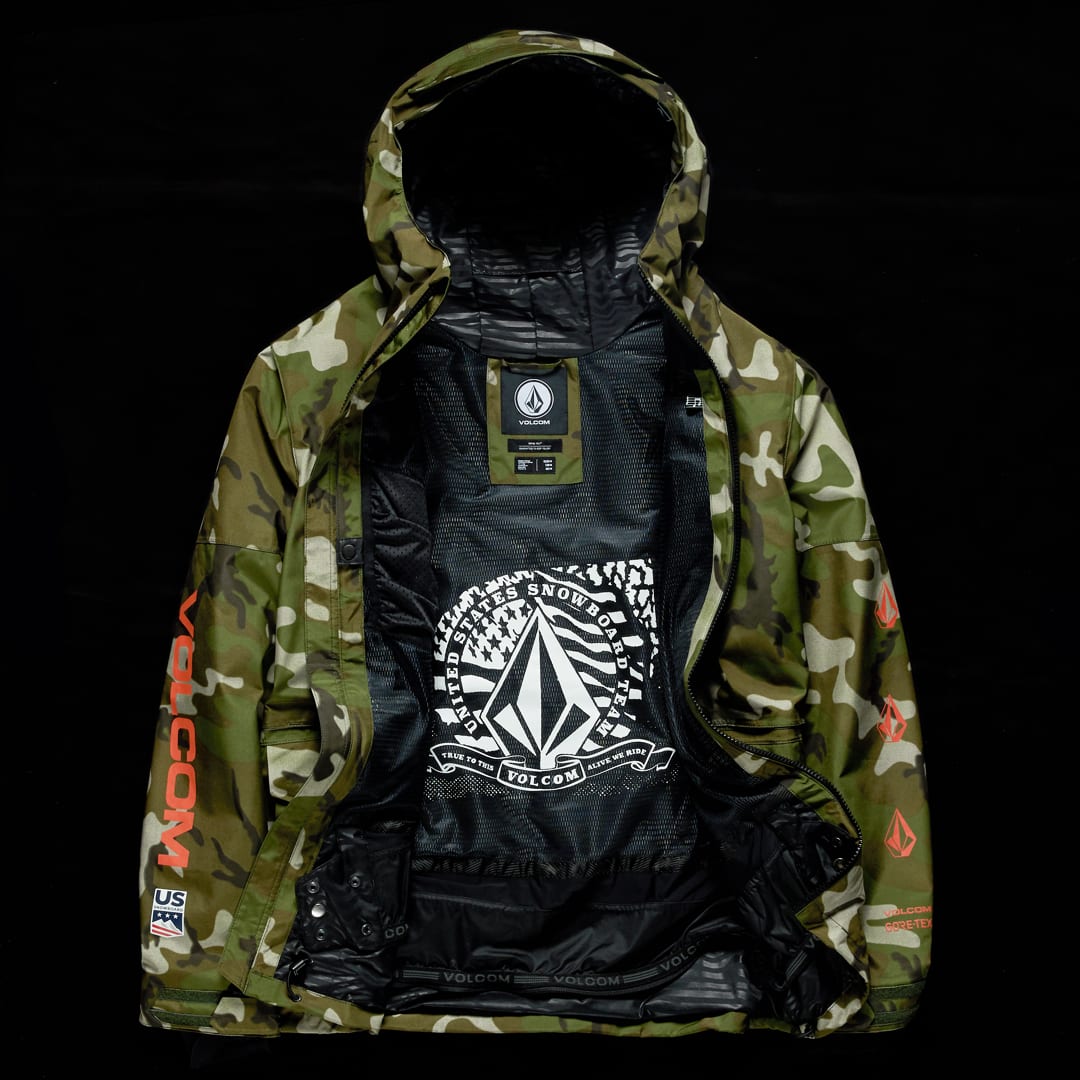 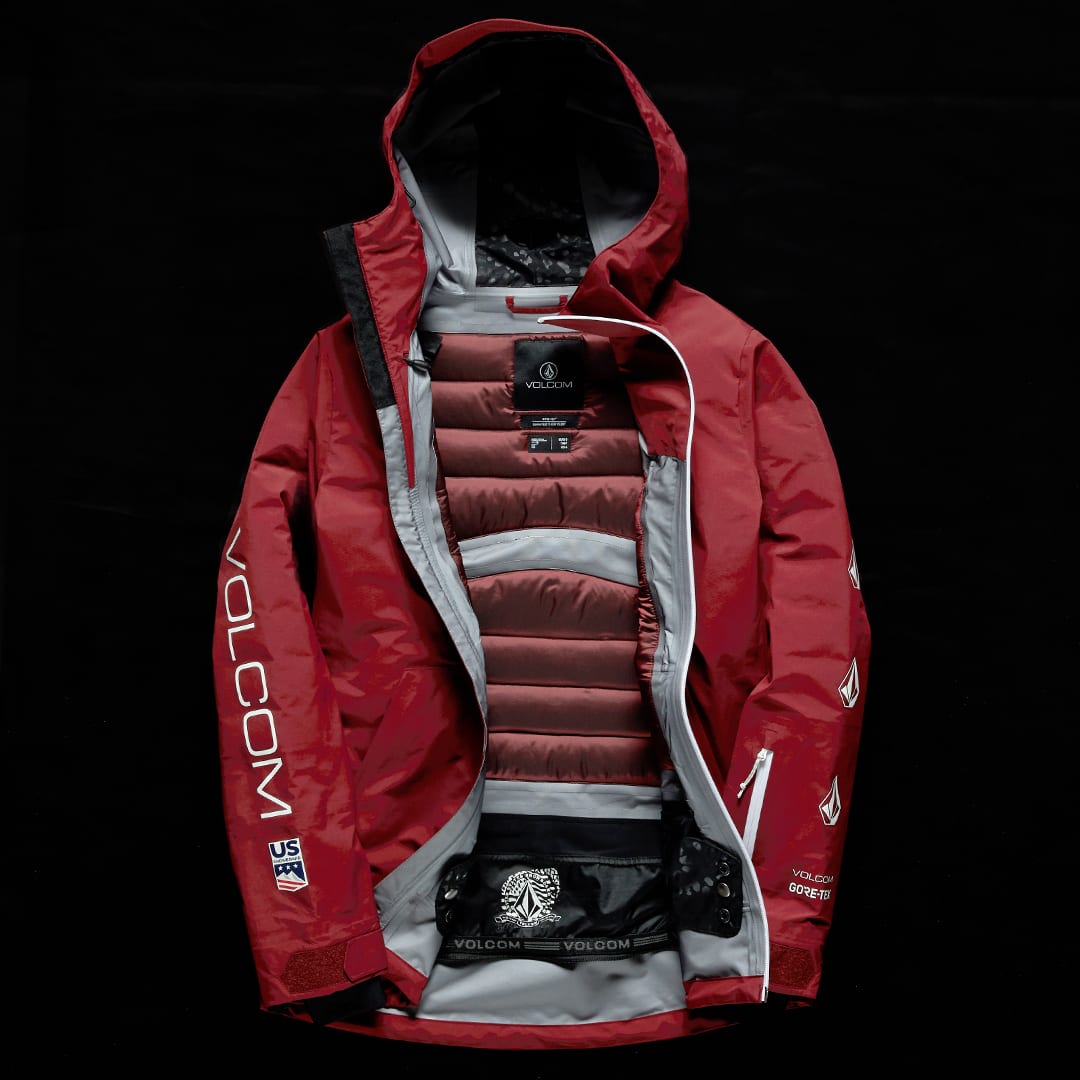 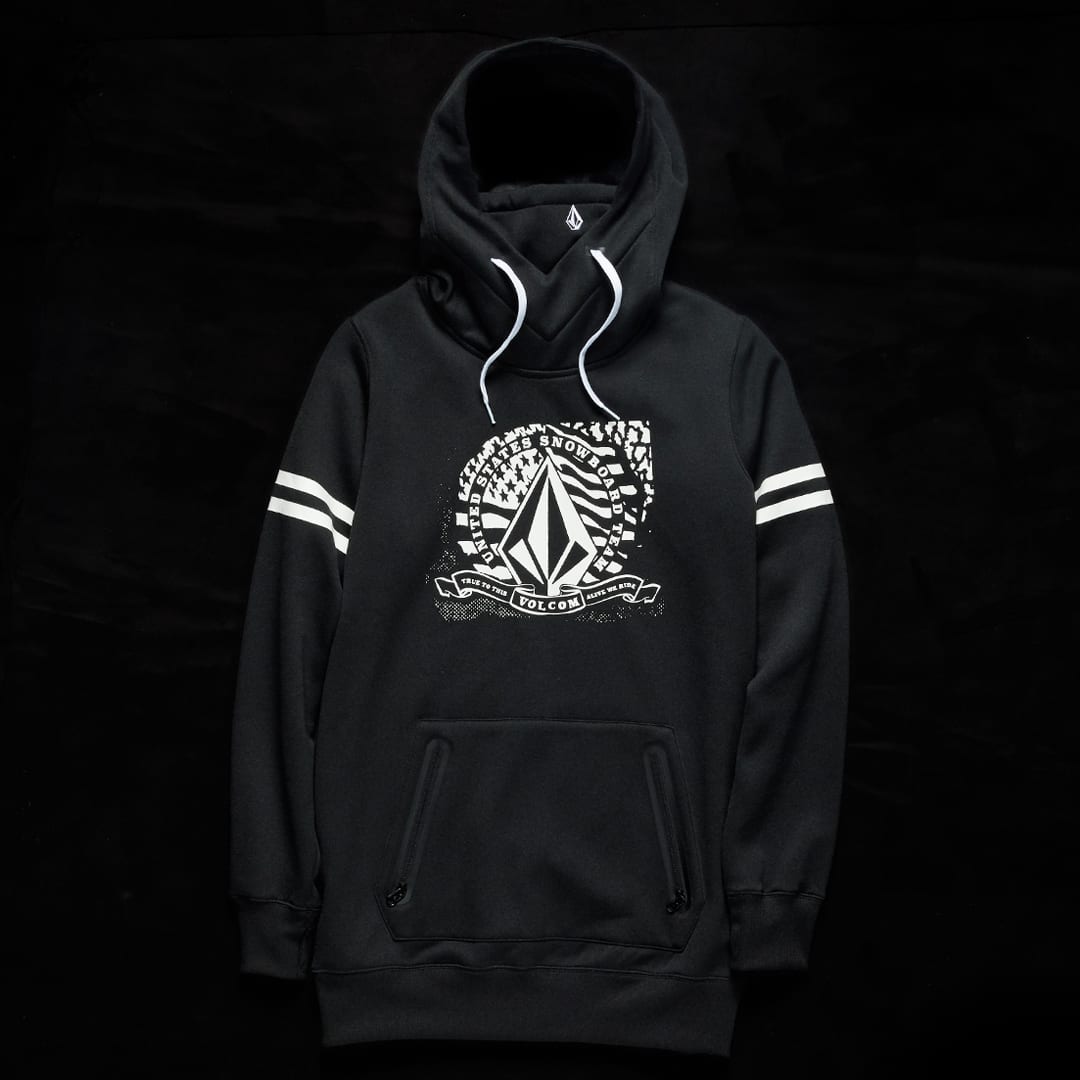