OUTSIDE OF SKATEBOARDING, CHRIS PFANNER IS A FAMILY MAN WHO ENJOYS SPENDING TIME WITH HIS KIDS AND TRAVLELING WITH THEM, HE ALSO ENJOYS SHOOTING PHOTOS

Chris describes his photography as a memory back up, with such a fast paced life and traveling all over the world, a photo to him is like a “mini time travel to recollect the memories with stuff that may have slipped your mind.” Currently residing in Nuremberg, Germany, Chris was born in Nigeria and grew up in Austria but has lived in multiple places since, everywhere from Barcelona, Spain to Long Beach, California.

Just prior to the latest Volcom Road Rager tour through the Pacific Northwest, Chris and teammate Axel Cruysberghs met up early in Vancouver to take in its diverse landscape while the bus and other riders were making their journeys north. Vancouver is an amazing place, somewhere both had been before but never properly explored, and it’s proximity of nature to urban landscape made it the ideal place to shoot a quick lookbook for the new Volcom “Slightly Removed” capsule. Its busy urban city center surrounded by conifer rainforests represented a duality, a yin-yang, whose combined energy provides balance to those that embrace and inhabit both of these starkly contrasting environments.

While hiking through the Capilano Regional Park that took them on a loop past the Cleveland Dam and over a massive suspension bridge we asked Pfanner a few questions about his own photography to better understand where his artistic expression comes from.

Are their similarities to photography and skateboading?

CP: “When I look through the viewfinder, i’m focused on what I’m shooting, it’s the same thing when I step on a skateboard and I’m really focused, I forget everything around me. Both have similar meditative aspects, it’s a good stress relief”

What camera do you use?

CP: A Fujifilm XE1, though my first camera was a Nikon FM2 [a legendary all manual film camera]. The XE1 is perfect for skate trips and cruising around at night.

Do you prefer shooting color or black & white?

What type of photography do you like to shoot?

CP: “I like to capture the moments, the memories, it helps me recall them by looking at the photos. One of my main subjects is skateboarding, of course. Thats what I grew up looking at. I like to try out different angles and stoke my friends out. I always get hyped on a good photo of myself, so when I’m on the road there is always al lot of downtime, so i pick up my camera and try and shoot photos of my friends. Especially now with the digital cameras and phones you can shoot a photo, upload it to your phone and forward it with your friends. They’re stoked they have a good photo of them and you’re stoked that you got to capture that moment.

Do you have a favorite photo that you’ve taken?

CP: Every photo is kind of a favorite shot because I connect a certain memory with it. But there’s a few that stand out really, I have this photo of Skankiee (Daan van der Linden) on that Chestnut Hill trip we did with the Anti-Hero crew doing a no-comply on the back of a full pipe. I like the moment I captured and his positioning and the color, it’s one of my favorite color photos that I’ve taken. I also got a lot of really nice shots on that Harley trip we did too, those were unique because I’ve never had any opportunity to do something like that and it was like riding through a post card for two weeks so I got some memorable shots from that trip as well.

What was it like for you shooting in nature, then in the city of Vancouver?

CP: When we were out shooting, I definitely realized the difference between nature an the city. This time it had a major impact on me as we spent the entire day in nature where it was so quiet and so calm. Then just 15 minutes away you’re in the center of the city, that was such a trip to realize because all of a sudden you’re in the middle of downtown Vancouver with so much commotion and noise. It took a while to adjust but as soon as we were in it for a while, you adapt so quick. it was unbelievable to notice the sudden change like that, 15 minute car ride and you’re in the complete opposite of where you just were. That was pretty cool to have, it’s something I’ve experienced before, but not as abrupt as it was in Vancouver. 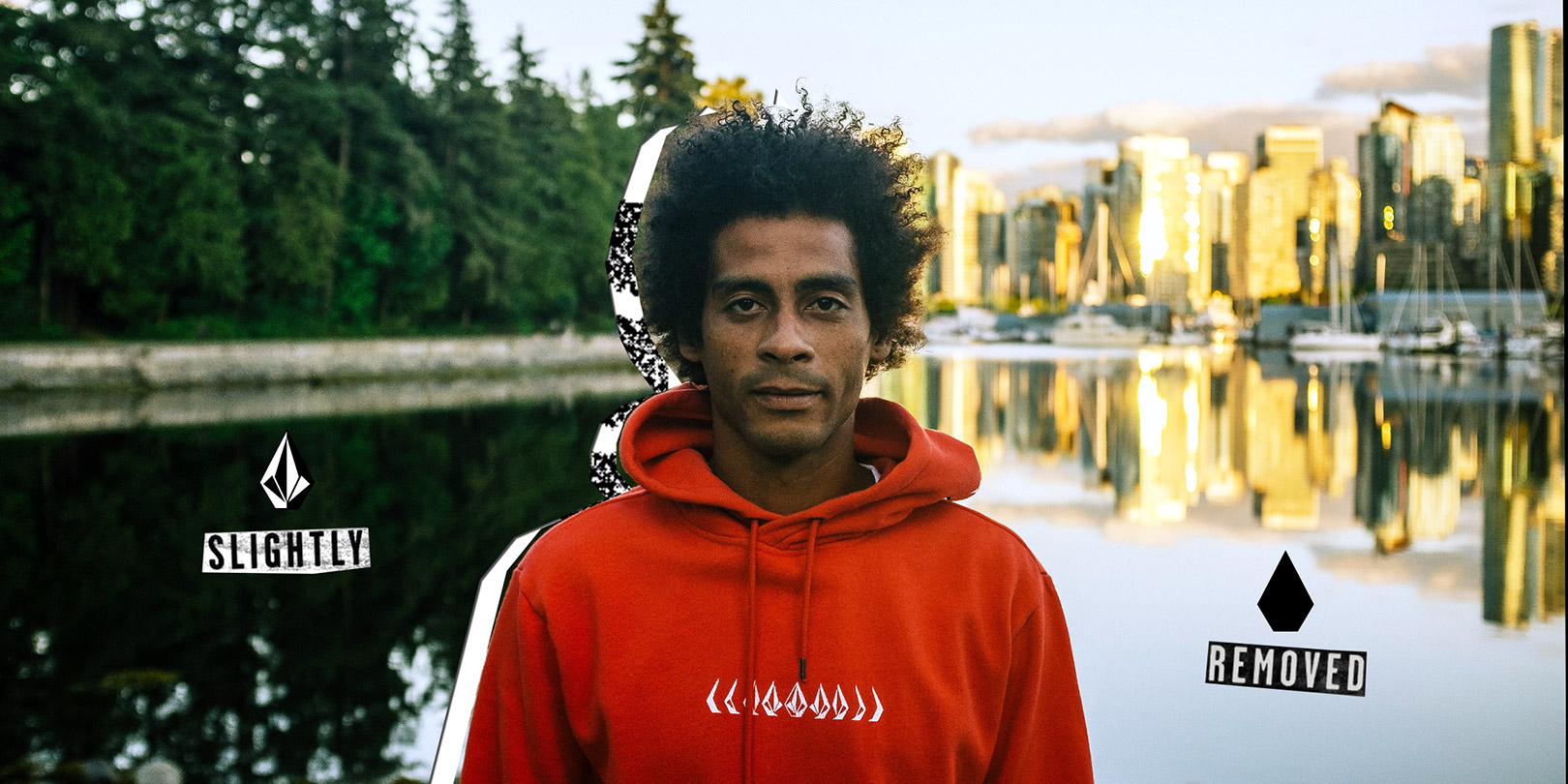 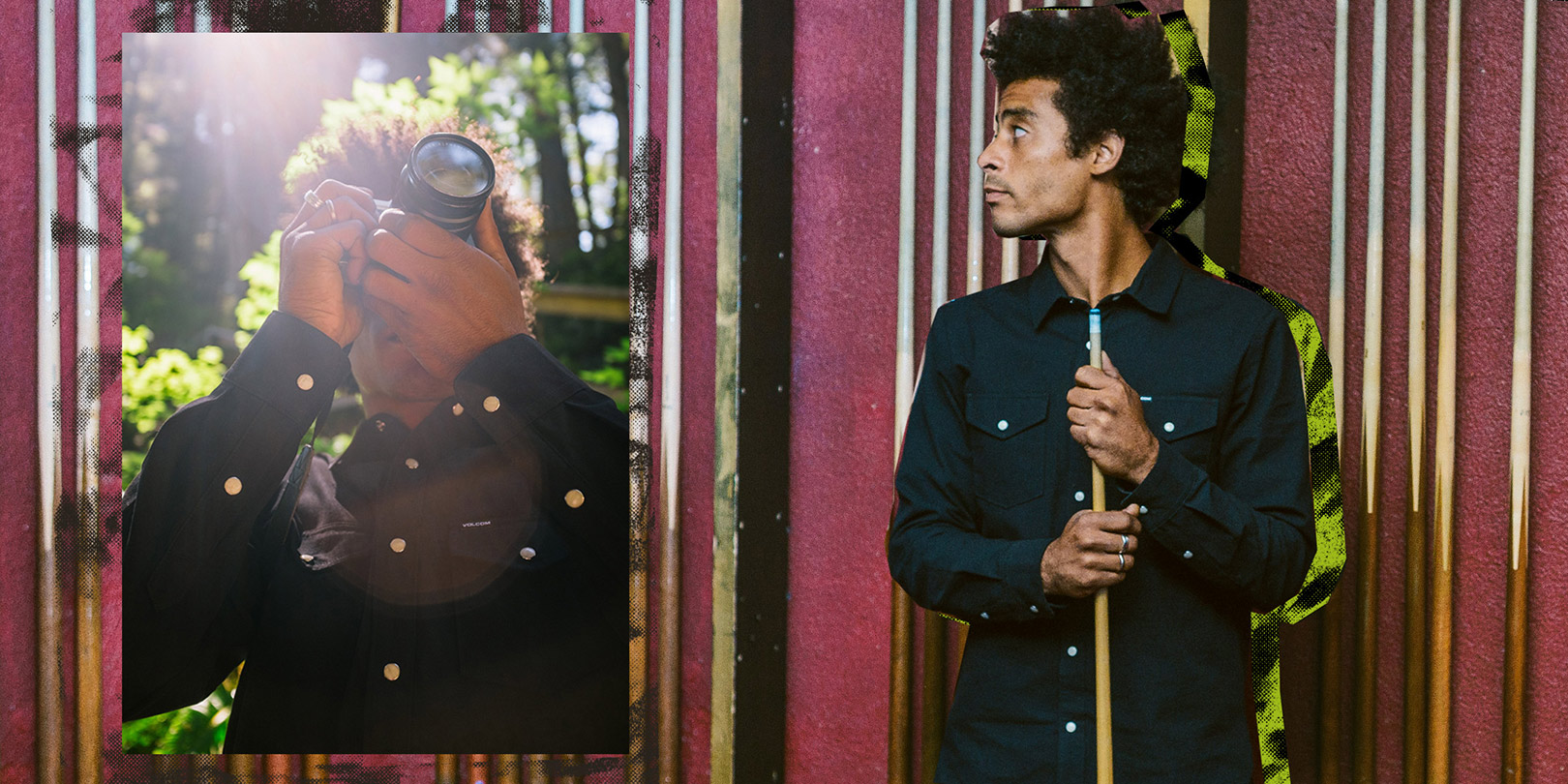 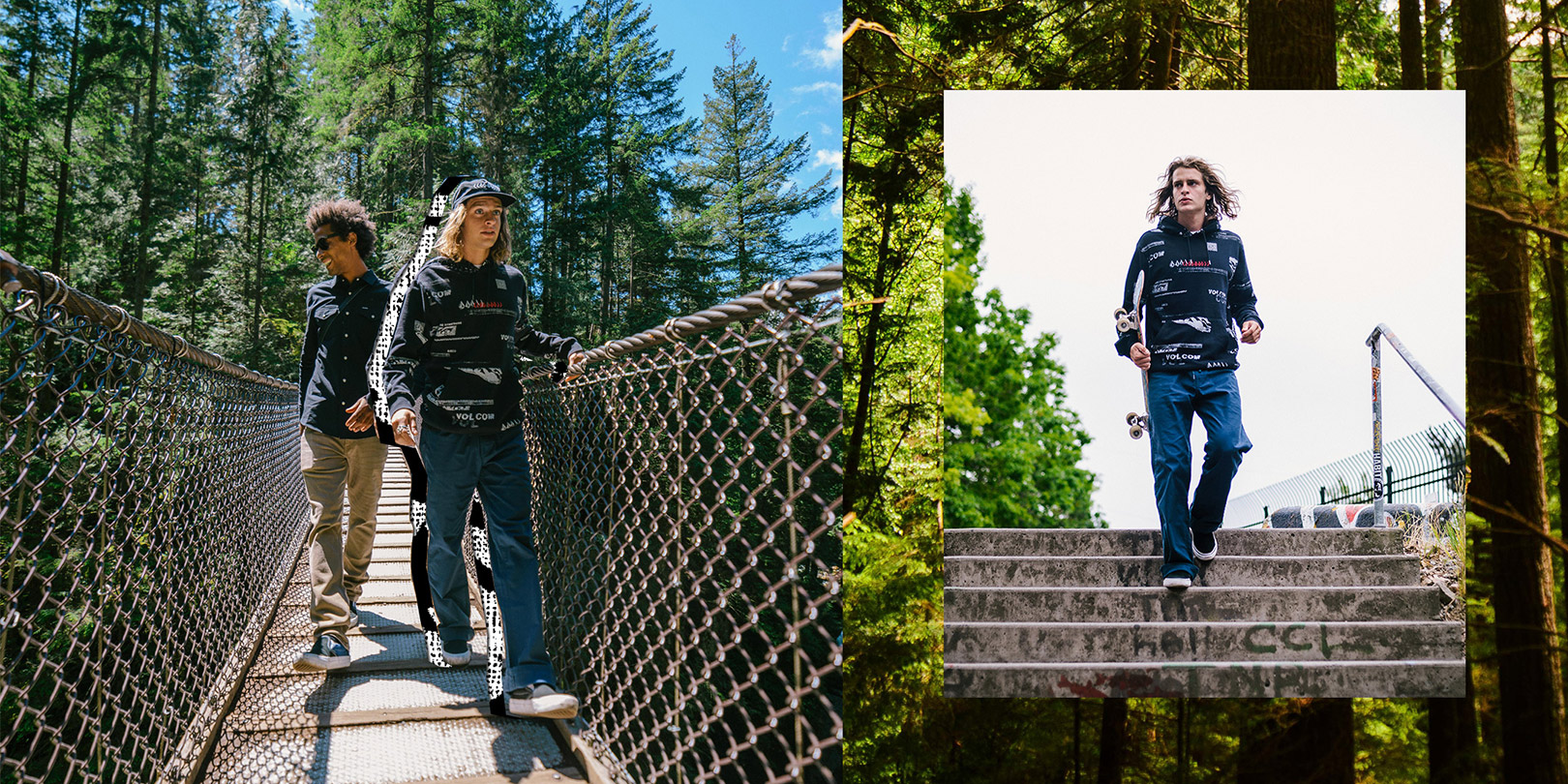 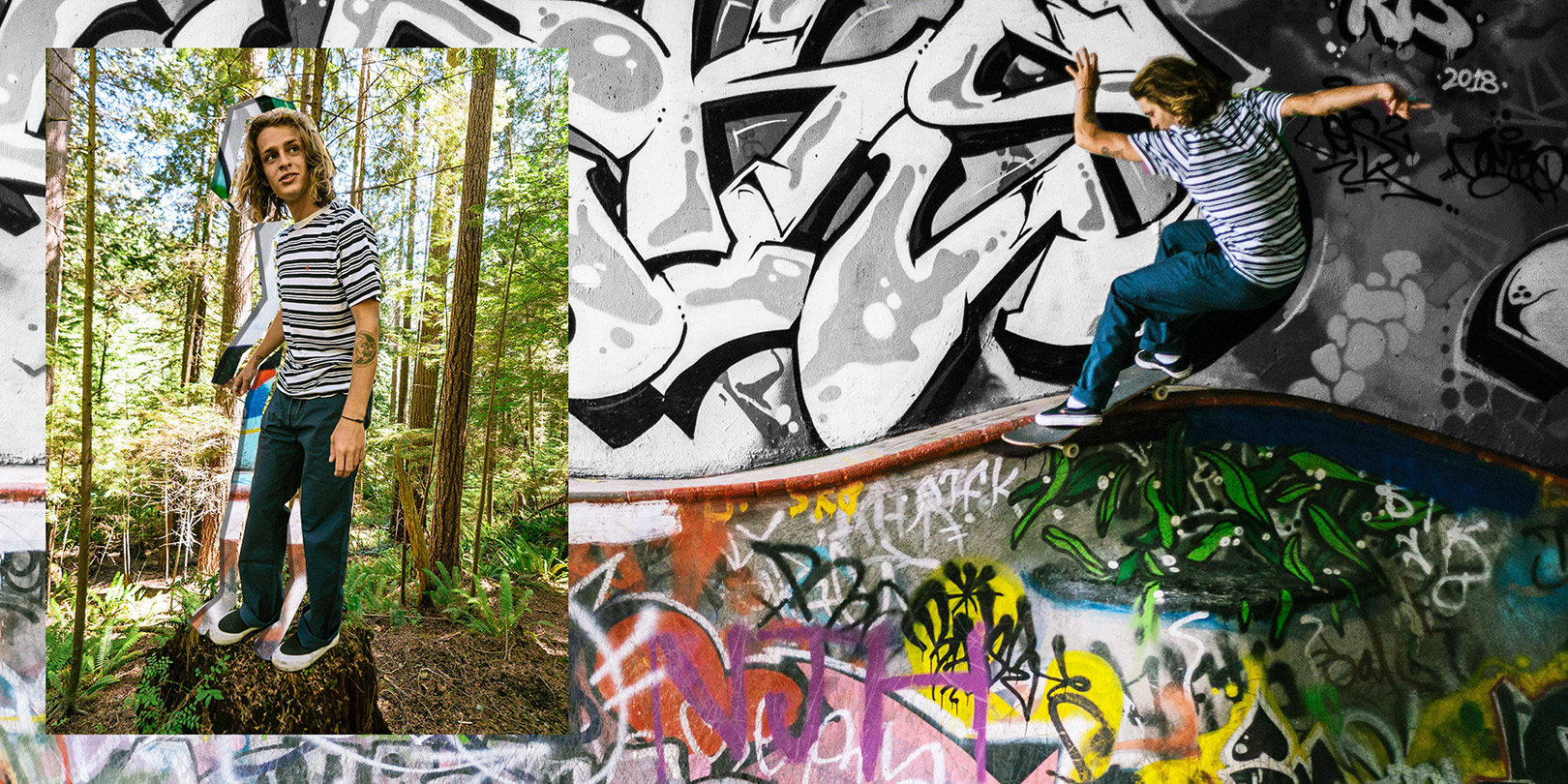 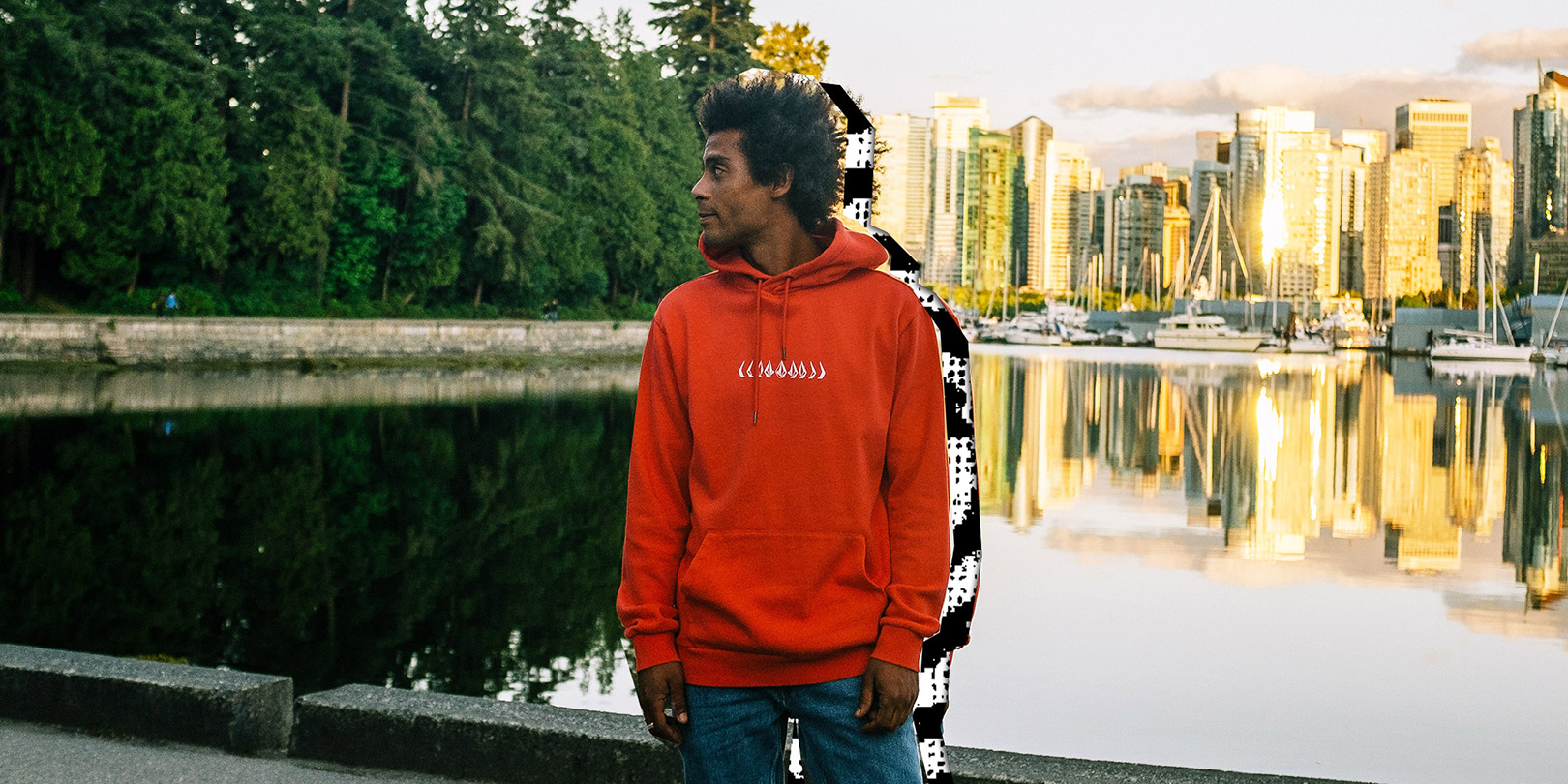 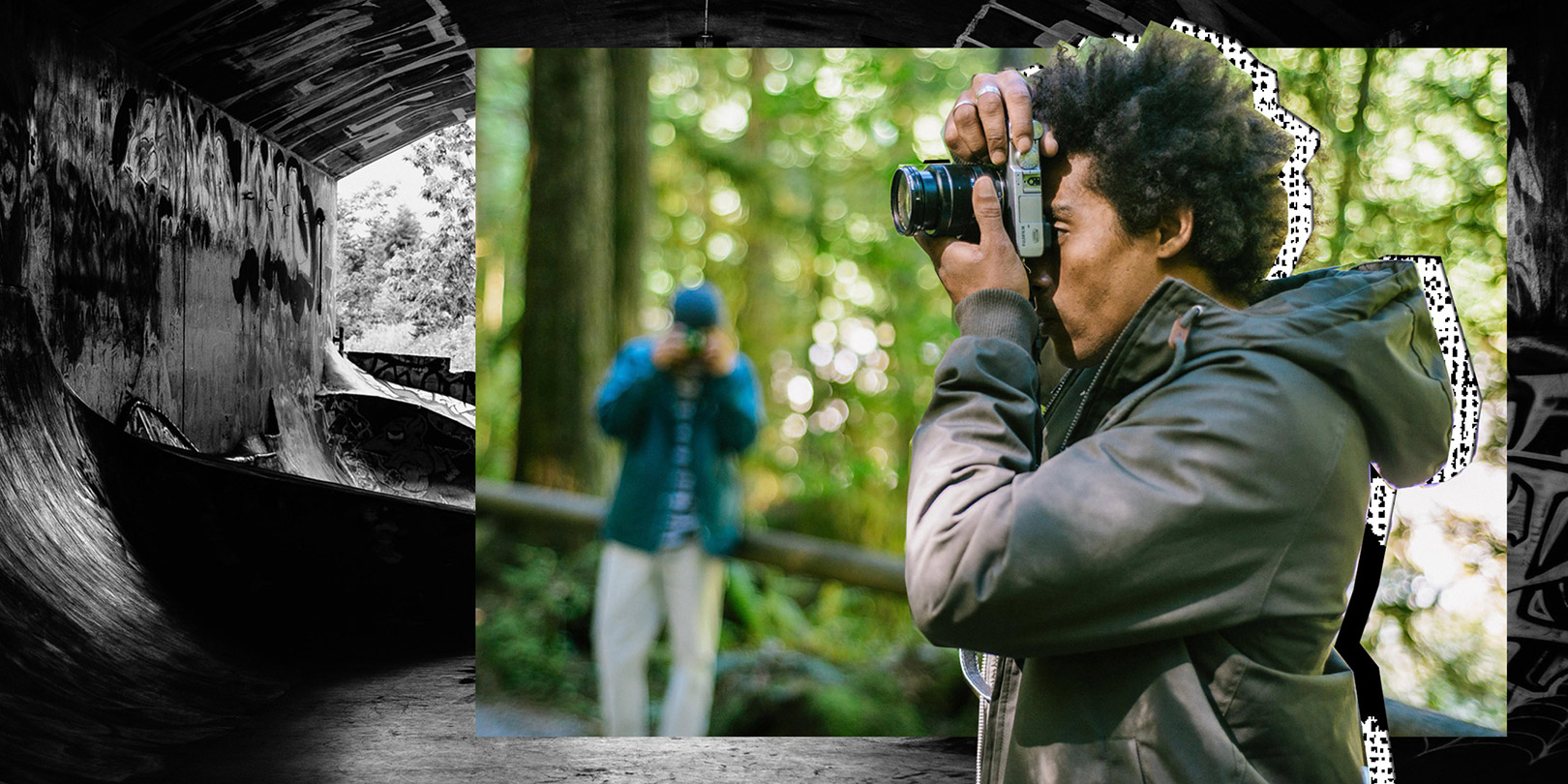 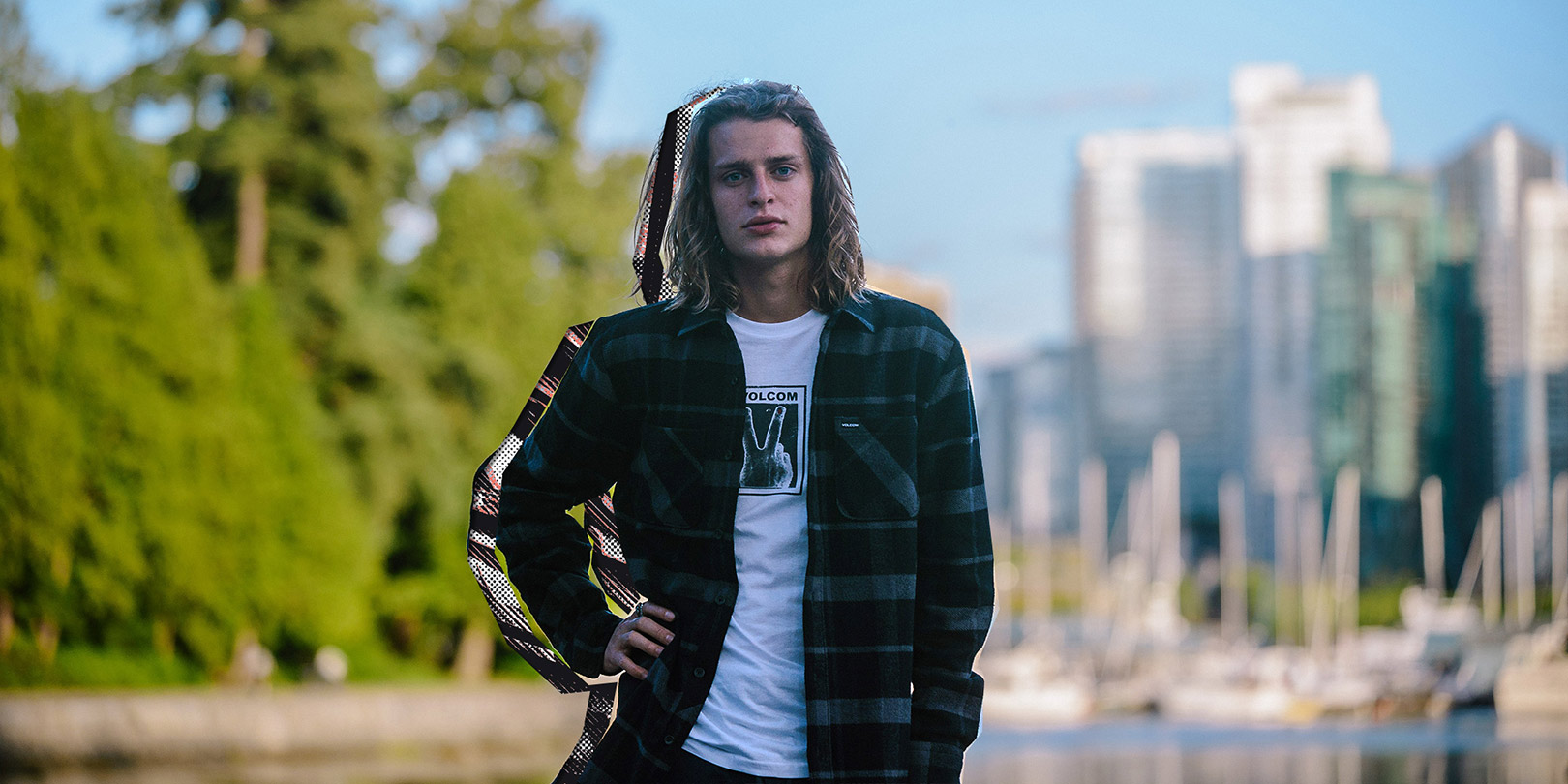 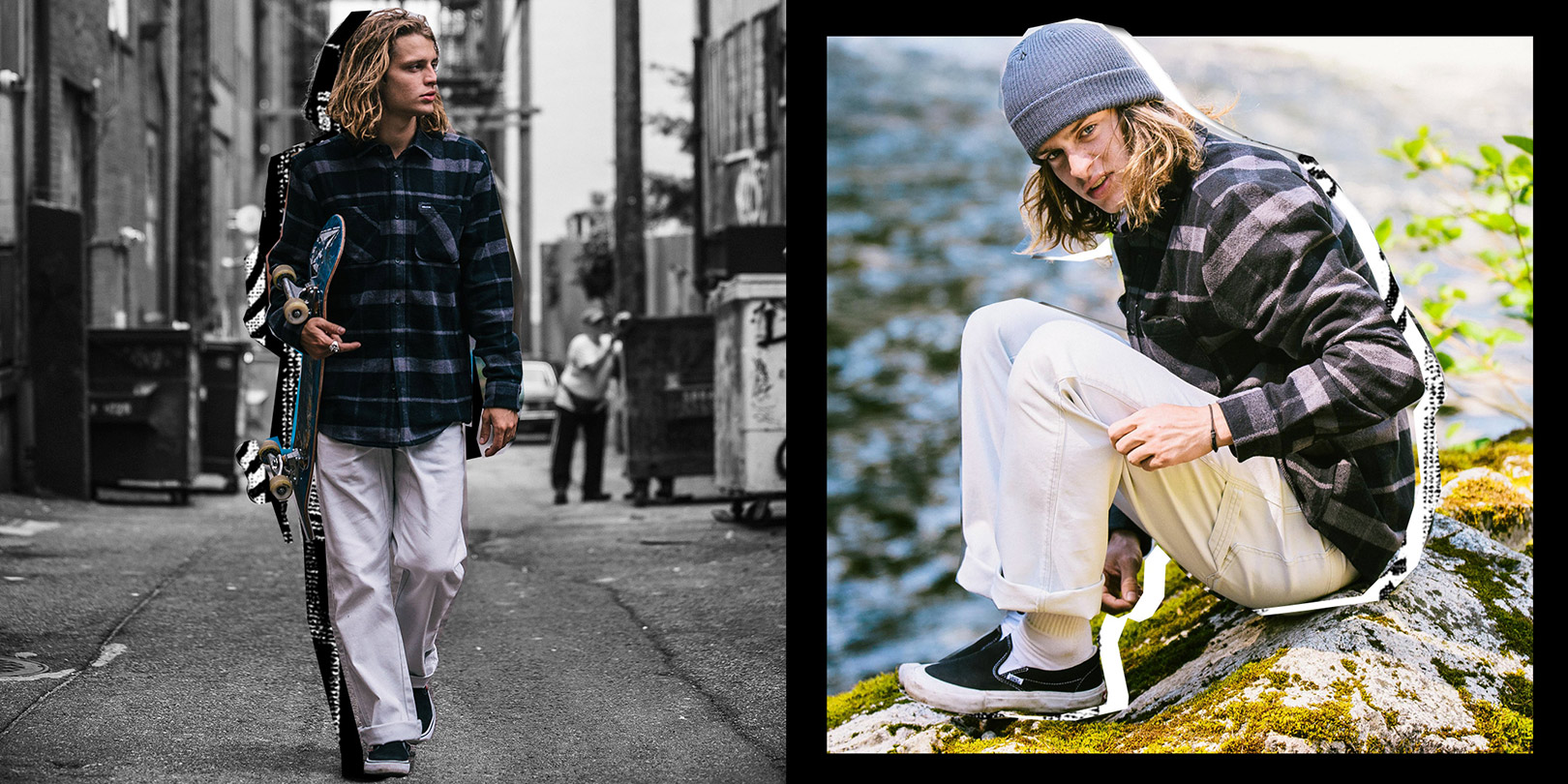 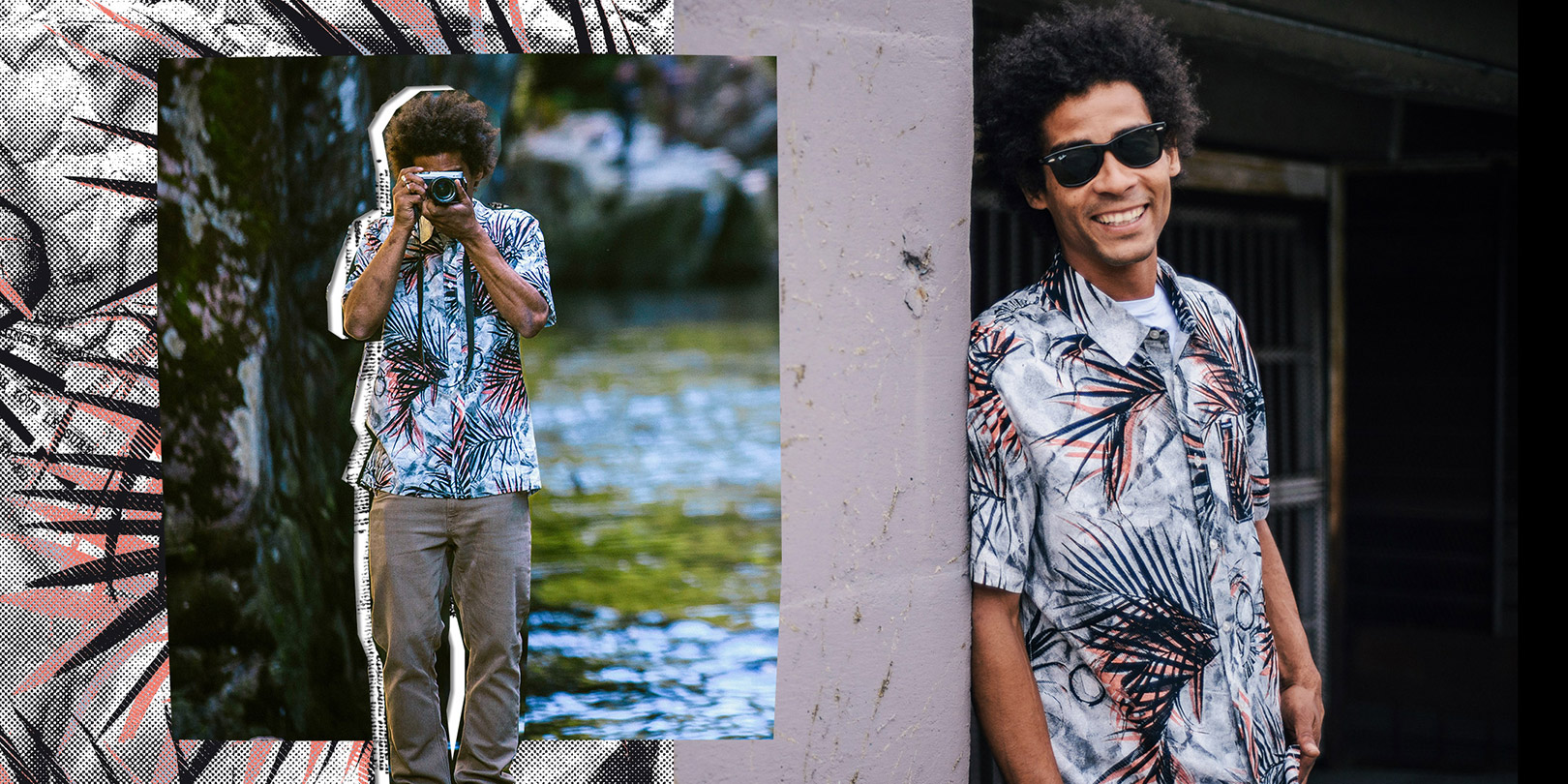 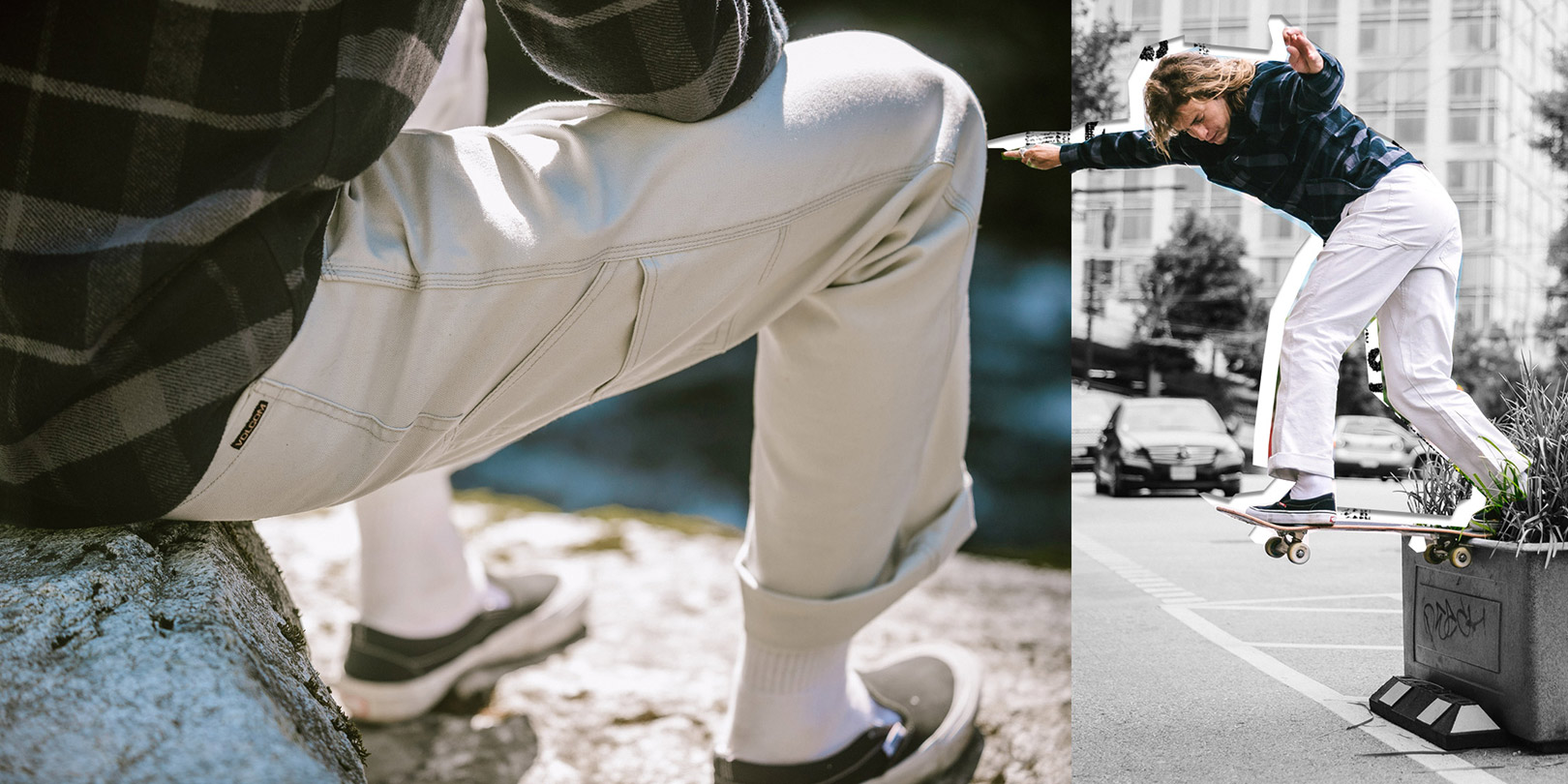 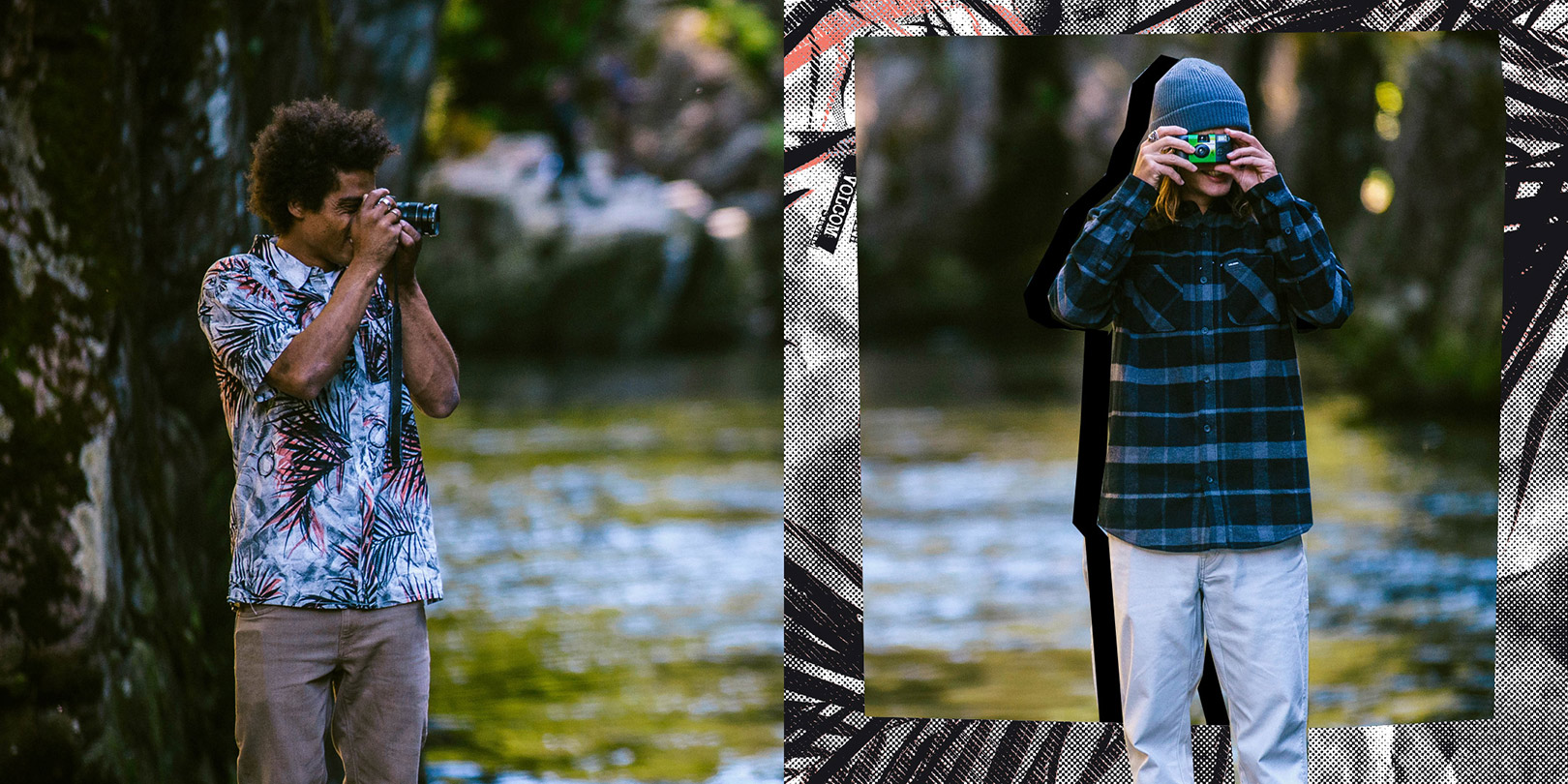 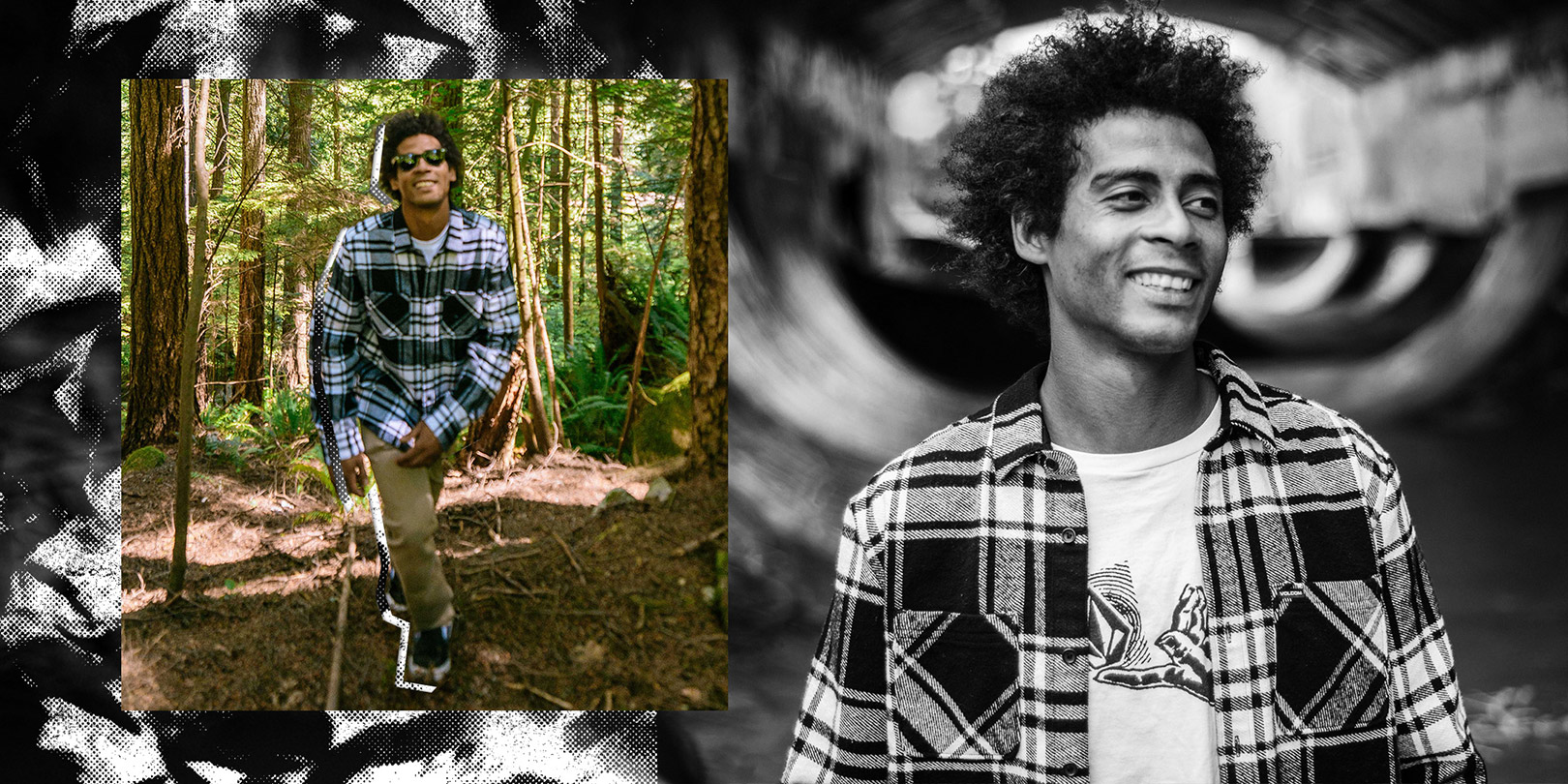 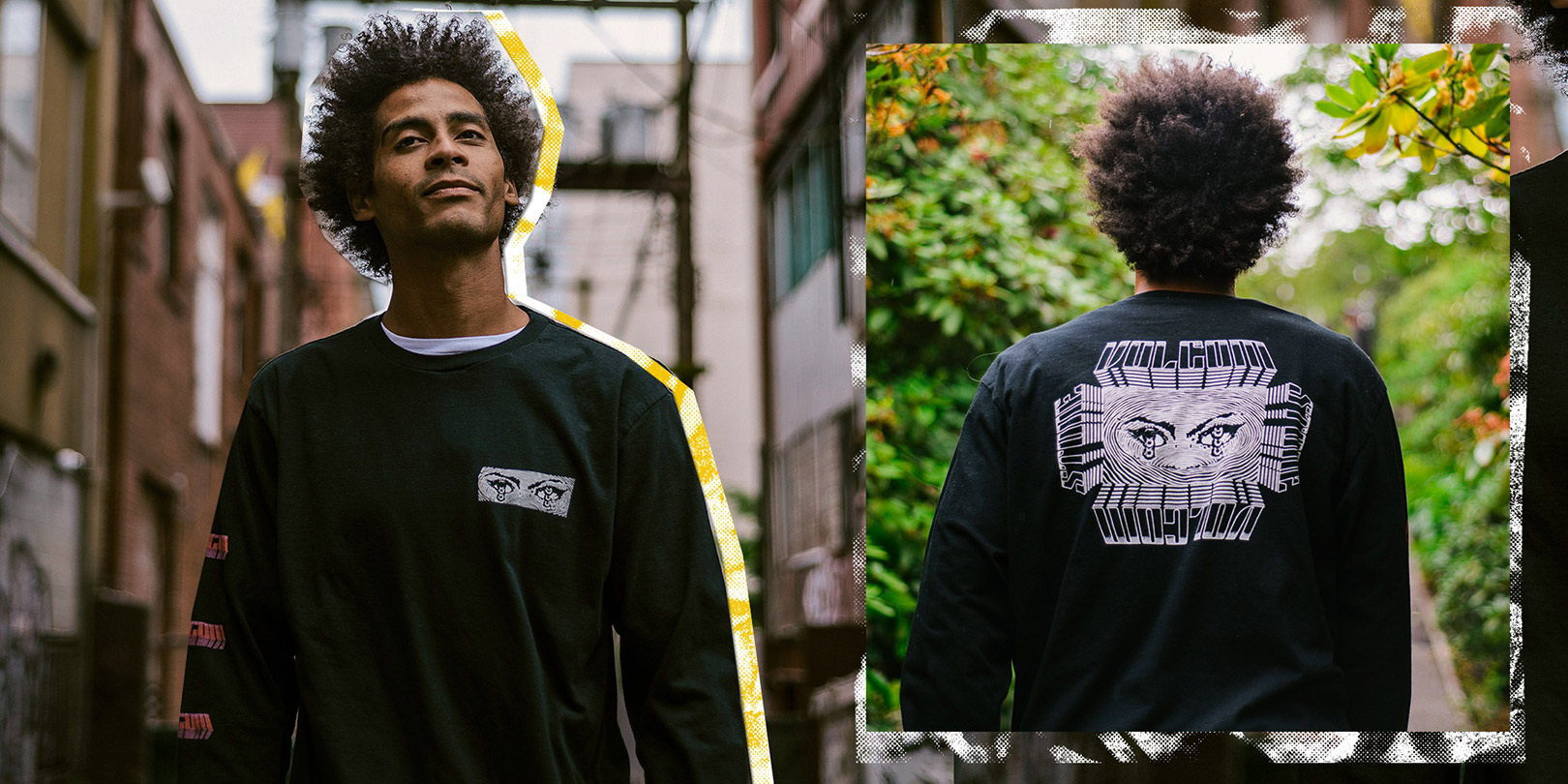 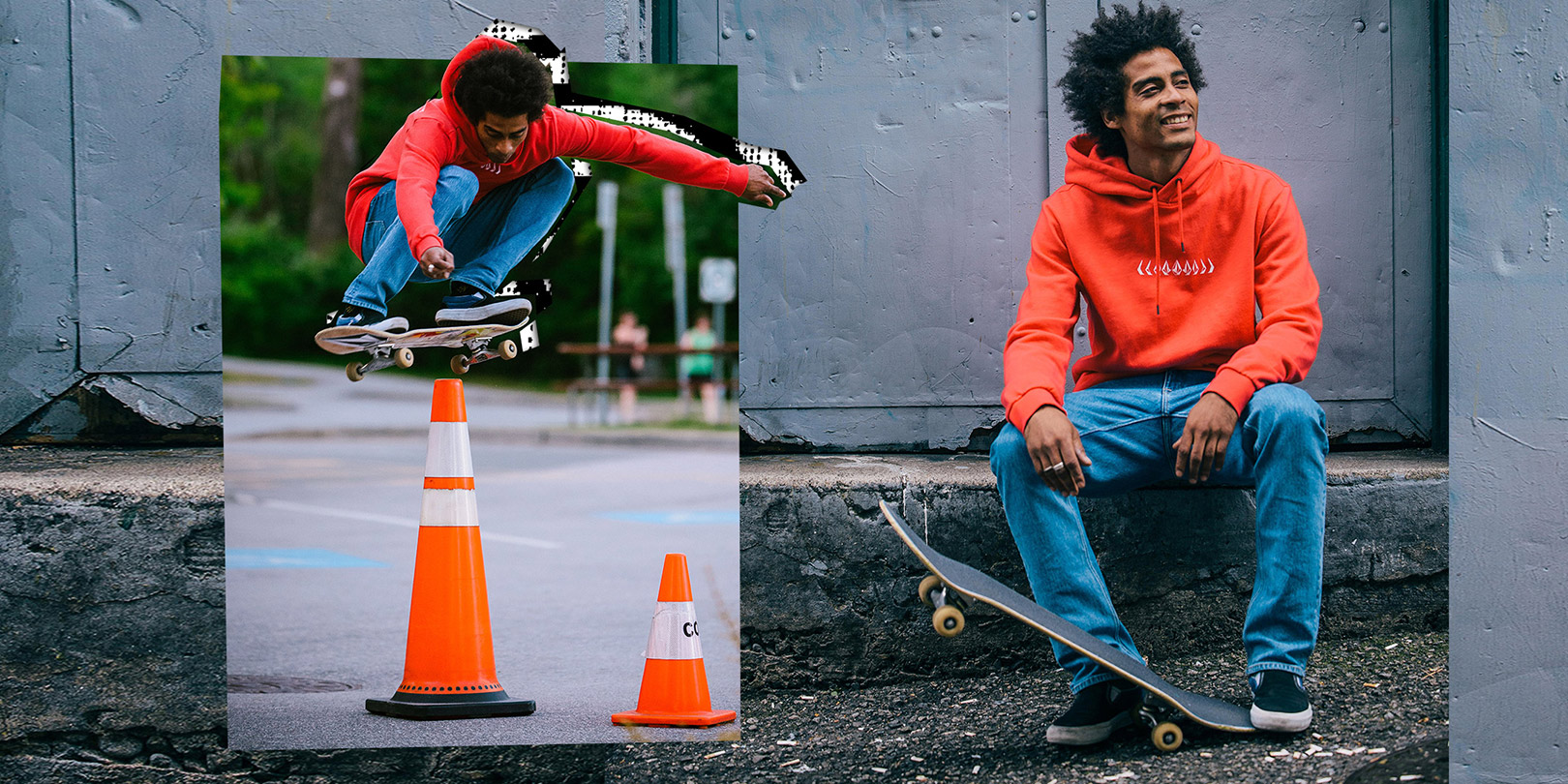 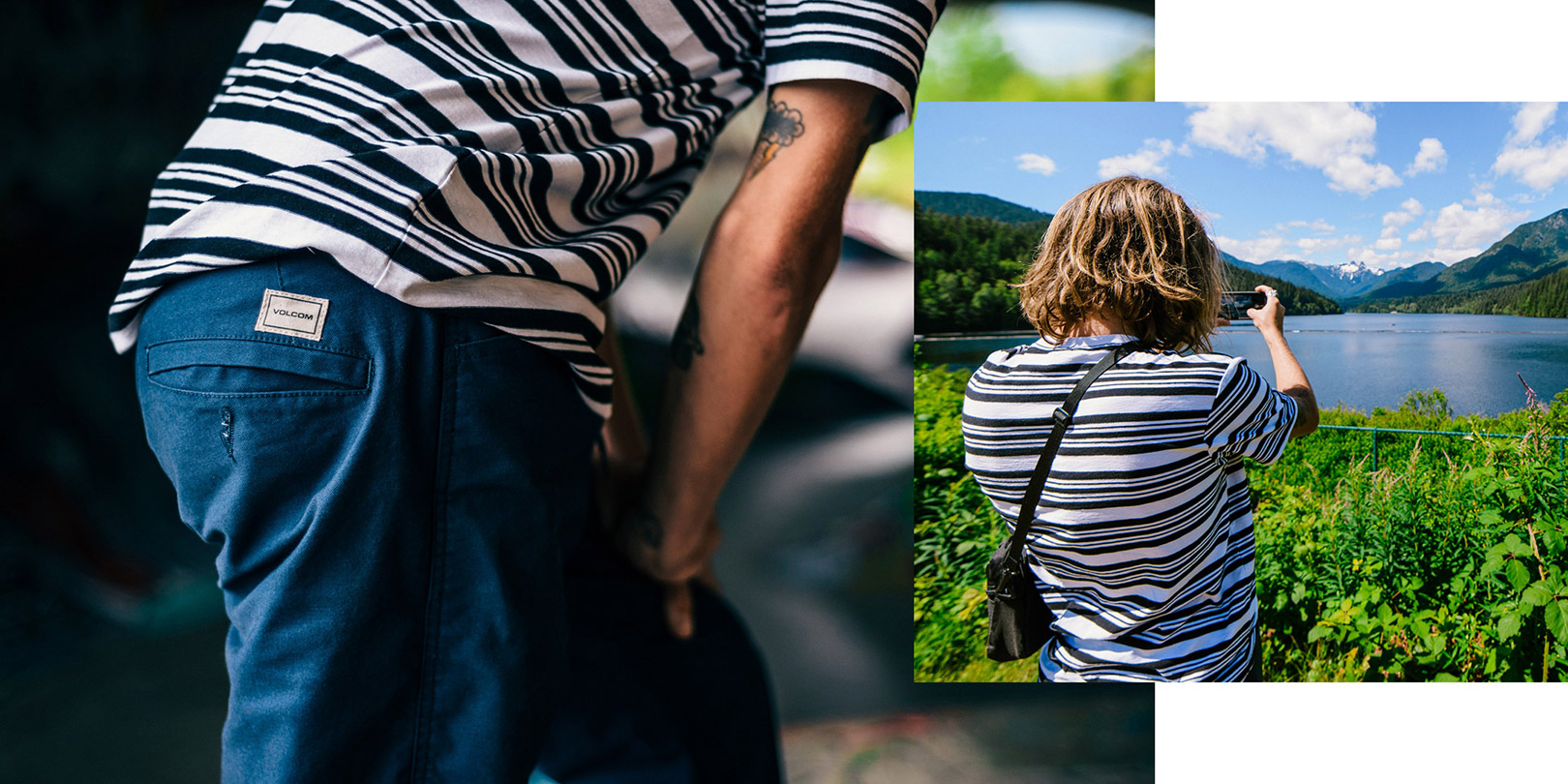 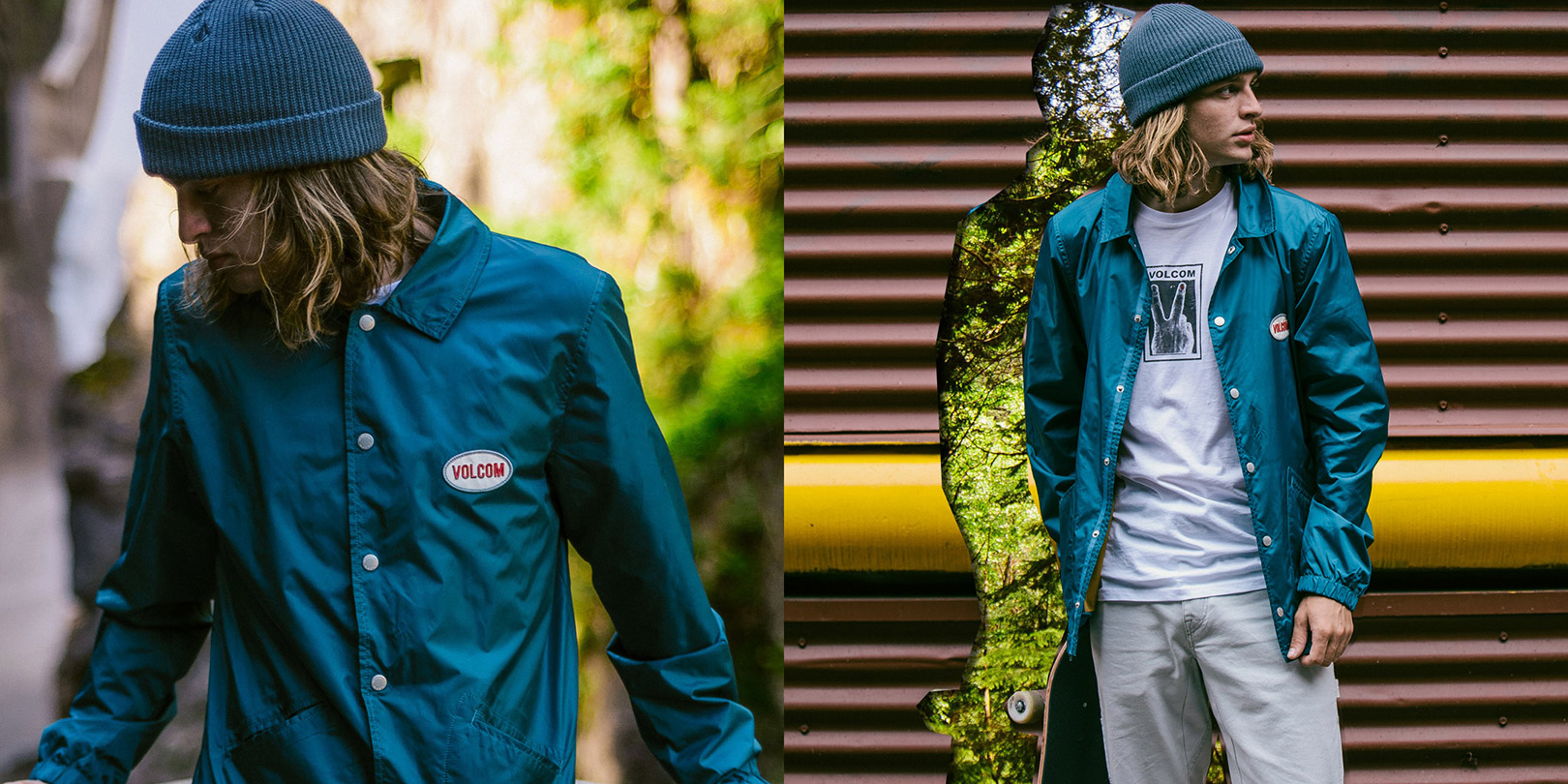 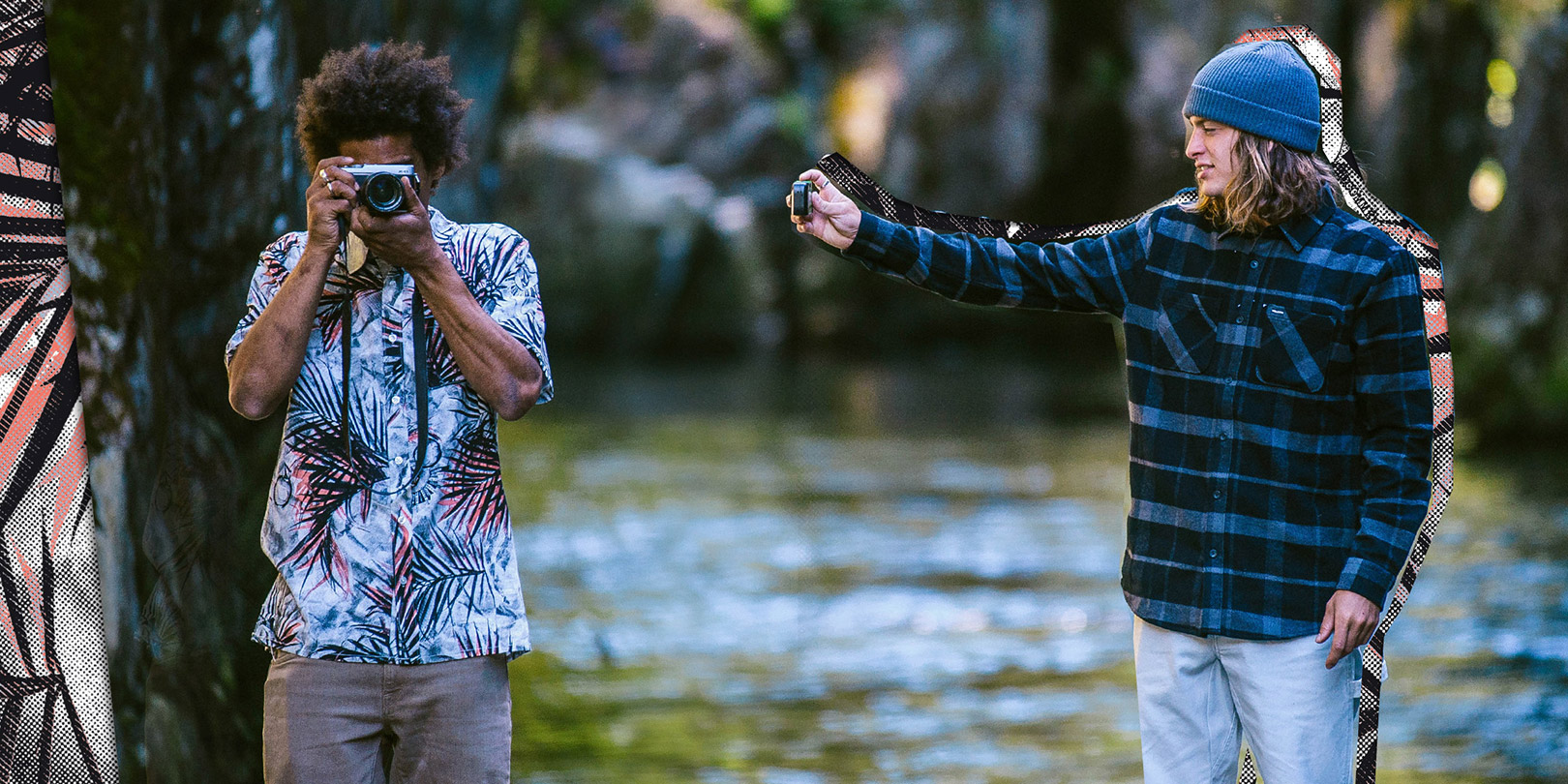