Fame And DIY Filmmaking With The Walking Dead's Austin Amelio

Since its inception Volcom has taken the DIY approach to much of the art that reverberates from the Stone (see early Veeco Productions films), embracing out-of-the-box ideas to fulfill a creative vision.

With the short film, Fame, Austin Amelio collaborated with Volcom creative director, Mike Aho, to spoof the idea of being famous. The goal was to shoot the entire film in 1 day on the streets of Midtown Manhattan without a crew, or any of the luxuries one has while making a famous television show. Just one camera, a funny idea, and lots of coffee.

Reflecting on their renegade NYC shoot, Austin and Mike sat down to discuss the results.

AHO: DIY film-making has been around for decades, however, with so many people having access to cameras and gear, even if it’s just an iPhone, it seems like the best time in history for young filmmakers, would you agree?

AMELIO: It is a pretty incredible time right now. Tangerine, directed by Sean Baker was all done on an iPhone, and it’s one of my favorite films of the past couple years. That film just goes to show what can be done. The possibilities are endless really, so there’s no excuse for new stories not to be told.

AHO: How did you come up with how you decided to play yourself in this, can you describe your thought process?

AMELIO Well I am an actor playing an actor who is a REALLY REALLY famous actor, so I imagined him like a Leonardo DiCaprio type. I wanted him to be sort of a cry baby. Not saying that Leonardo DiCaprio is cry baby, but this is sort of what made sense in my head. I mean you and I pretty much collaborated on everything. Just making his life all champagne problems. Detached from reality in a sense and the only person he could really talk to was his mom. I thought that was funny. The script pretty much guided me, but I wanted to exaggerate certain things. For example, whenever I see an “ACTOR” run it looks funny to me. Like, they’ve never run before in their life. So, I wanted to amp that up a little bit along with small problems just making him go overboard. A completely sheltered human being. Just exaggerating everything really.

AHO: It was great. So how do you, the real Austin, stay grounded? Like in the film, even though ends with a ridiculous joke, it’s basically saying not to take yourself too seriously.

AMELIO: Skateboard. There’s no bullshit really allowed in the skateboard world. I mean, there’s a lot of it now, but it also holds a very genuine aspect to it. If I were to show up at my park wearing a headband trying to emulate Figgy back in the day all of a sudden, I would get called out immediately. Also, I have a kid so that will ground you real quick. And picking up dog shit in the backyard. That’s always humbling too.

AHO: What did think about filming in NYC without any control over the city, people walking by, and such, did it add to the excitement or fun of filming? To me it feels similar to skate trick.

AMELIO: I mentioned it a little bit before, but New York is magical. There’s a sort of energy that’s constantly pushing you out there. It’s exactly like skating to me. You’re going for something, or have something in mind and when you get it there’s no other feeling like it. Guerrilla filmmaking carries that sort of mystery and sense of gratification with it when you get a take that’s unexpected, or an interaction that comes out of nowhere. The unexpected getting captured on film. That happens a lot in New York, and is a reason why the city is so coveted for making films.

AHO: Would you say that skateboarding has played a role in your acting career? Sorry pun not intended.

AMELIO: It’s visual. Extremely visual. So is filmmaking and acting. Beyond that though, it’s kept my head straight. It’s caged me in a certain reality that not a lot of people get exposed to. It’s a nice balance. Go from some big premier in a suit, then the next day go skating and slam on the concrete. It keeps you grounded. 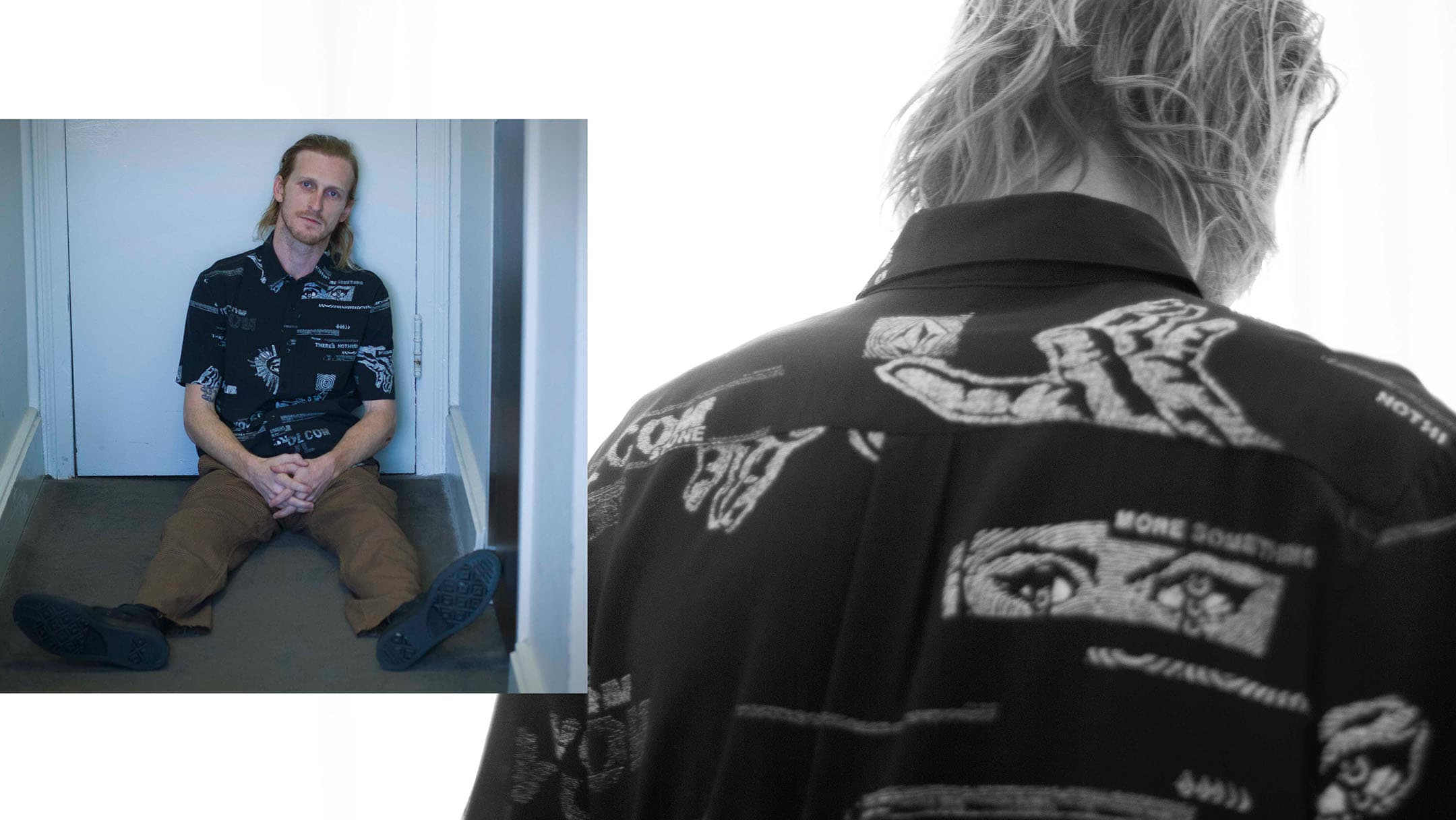 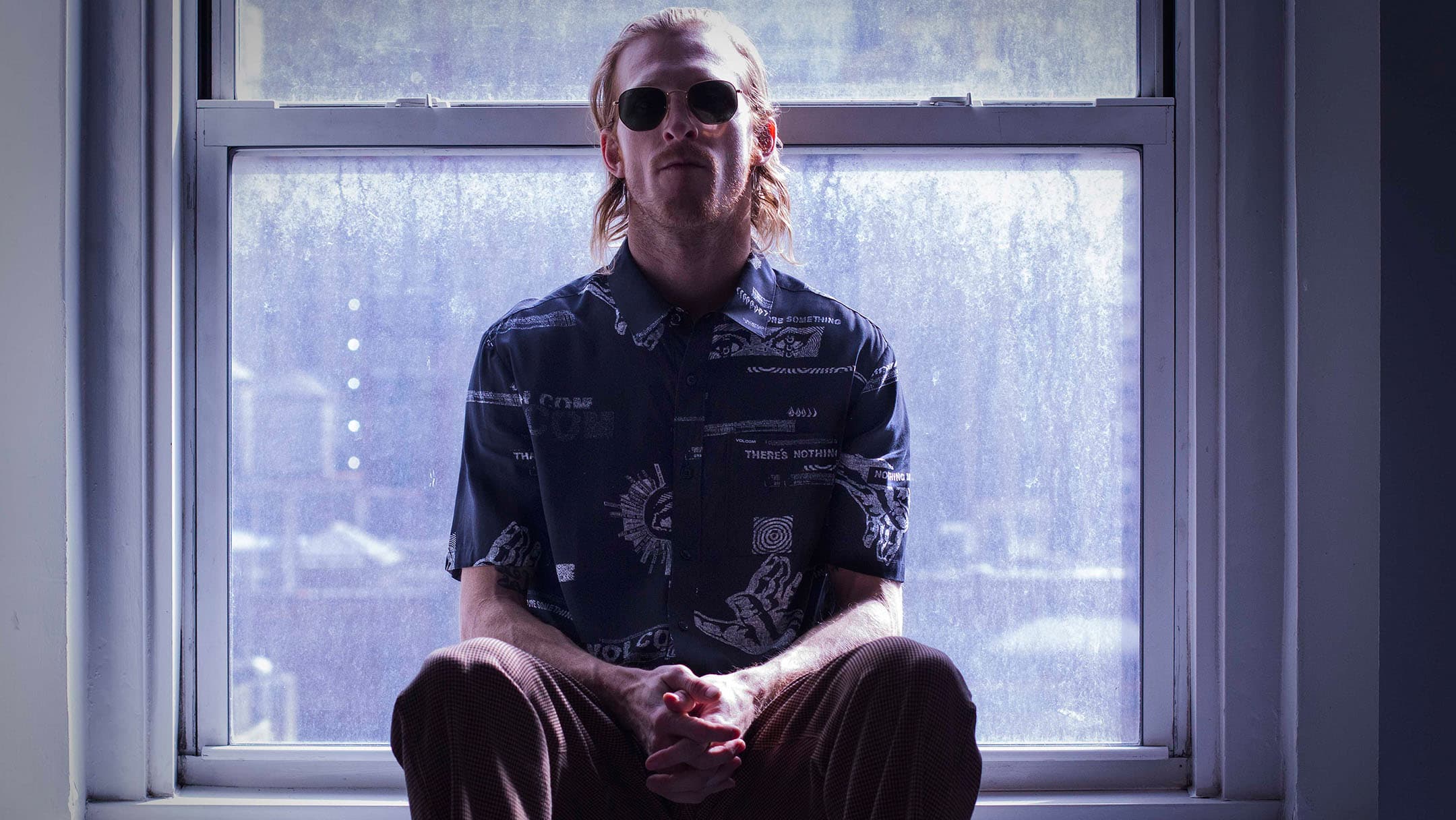 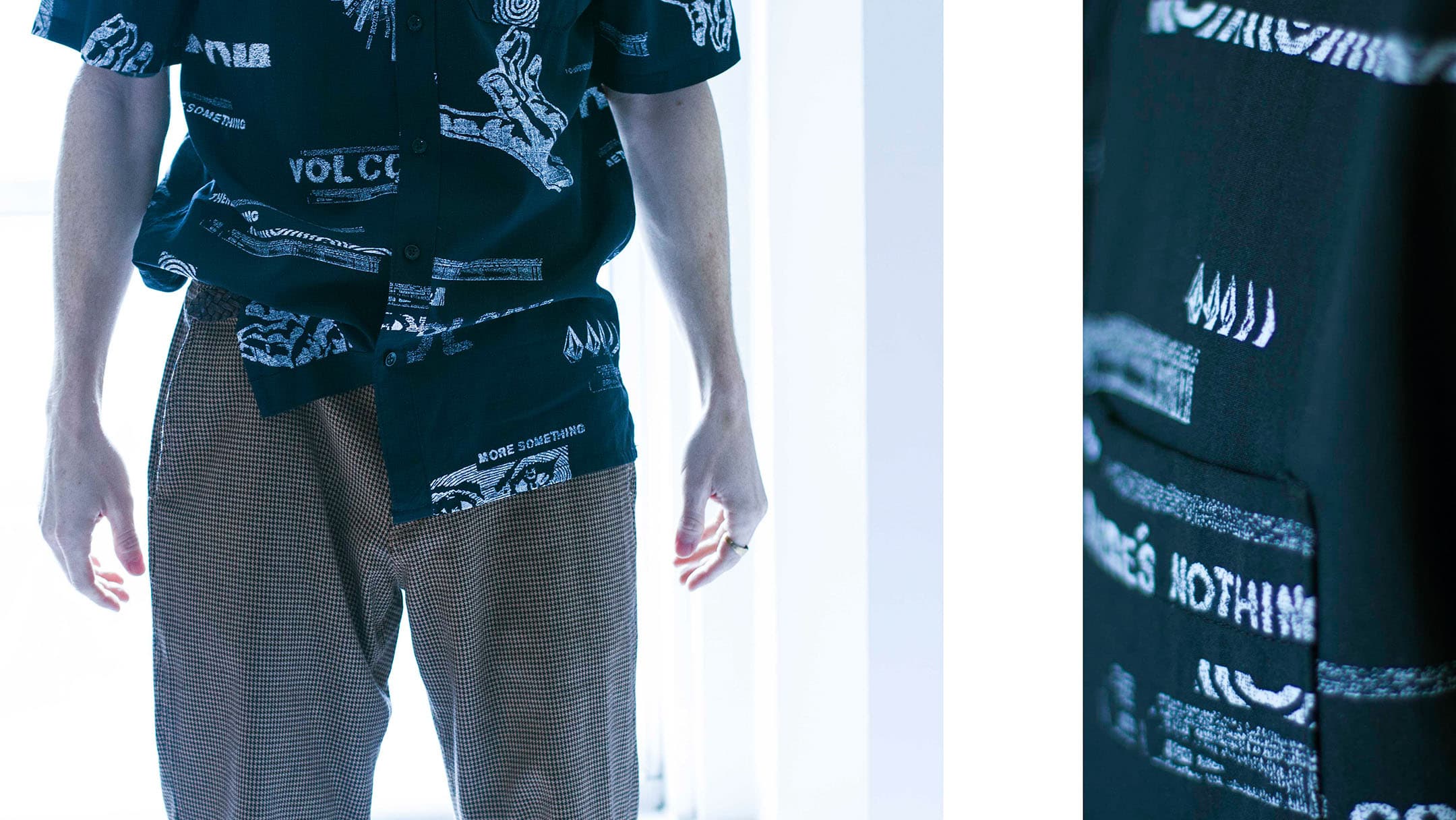 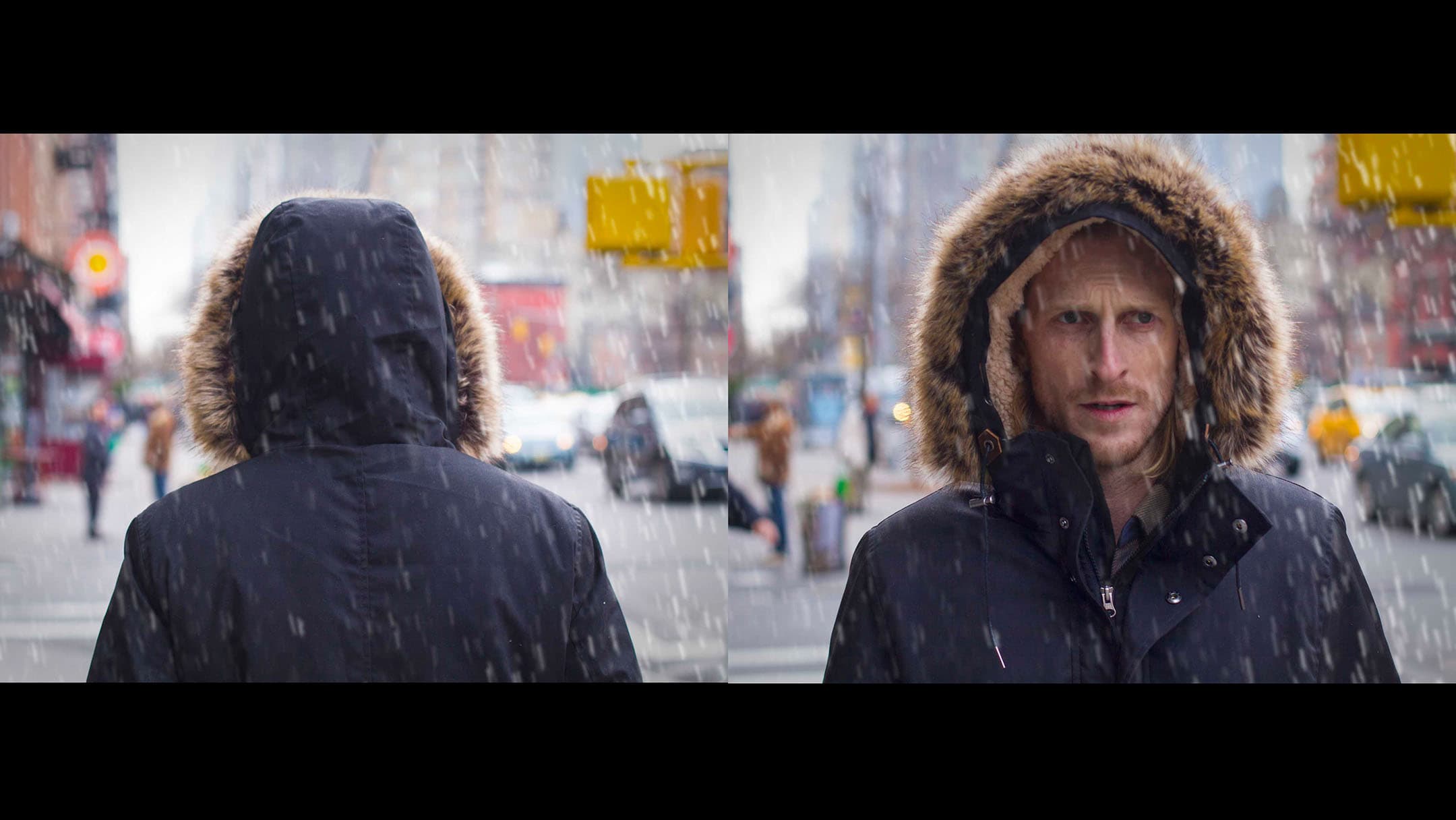 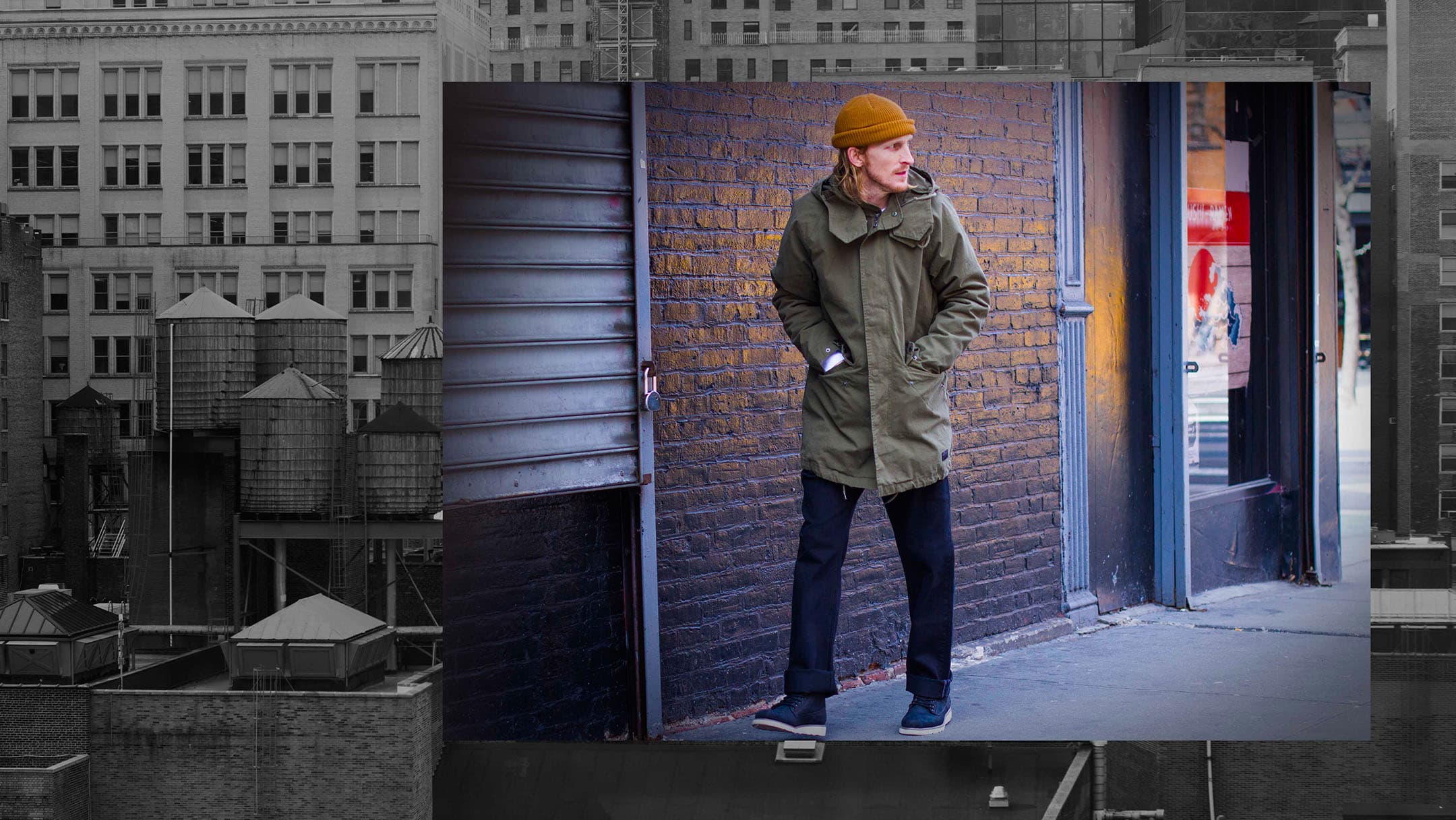 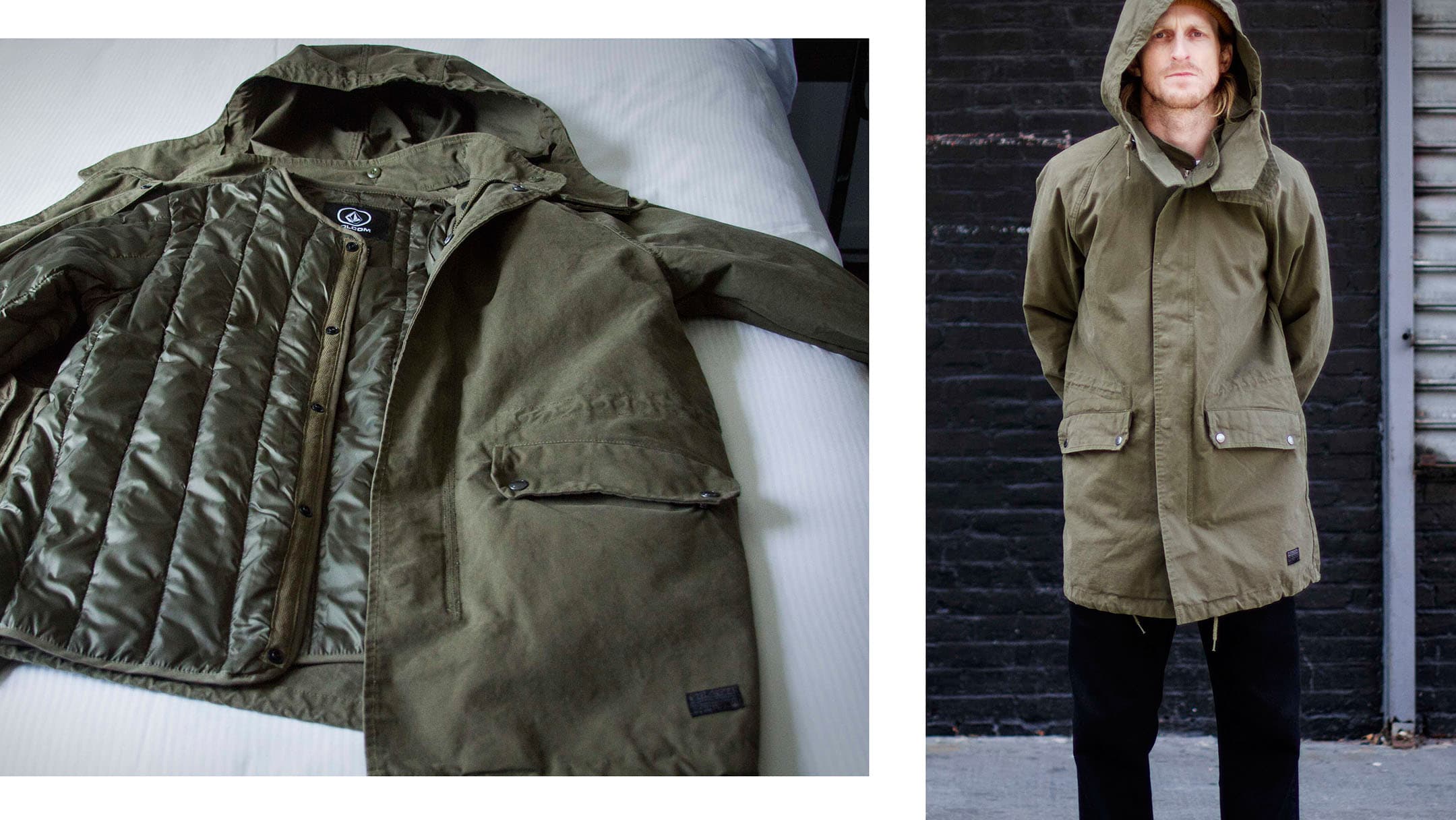 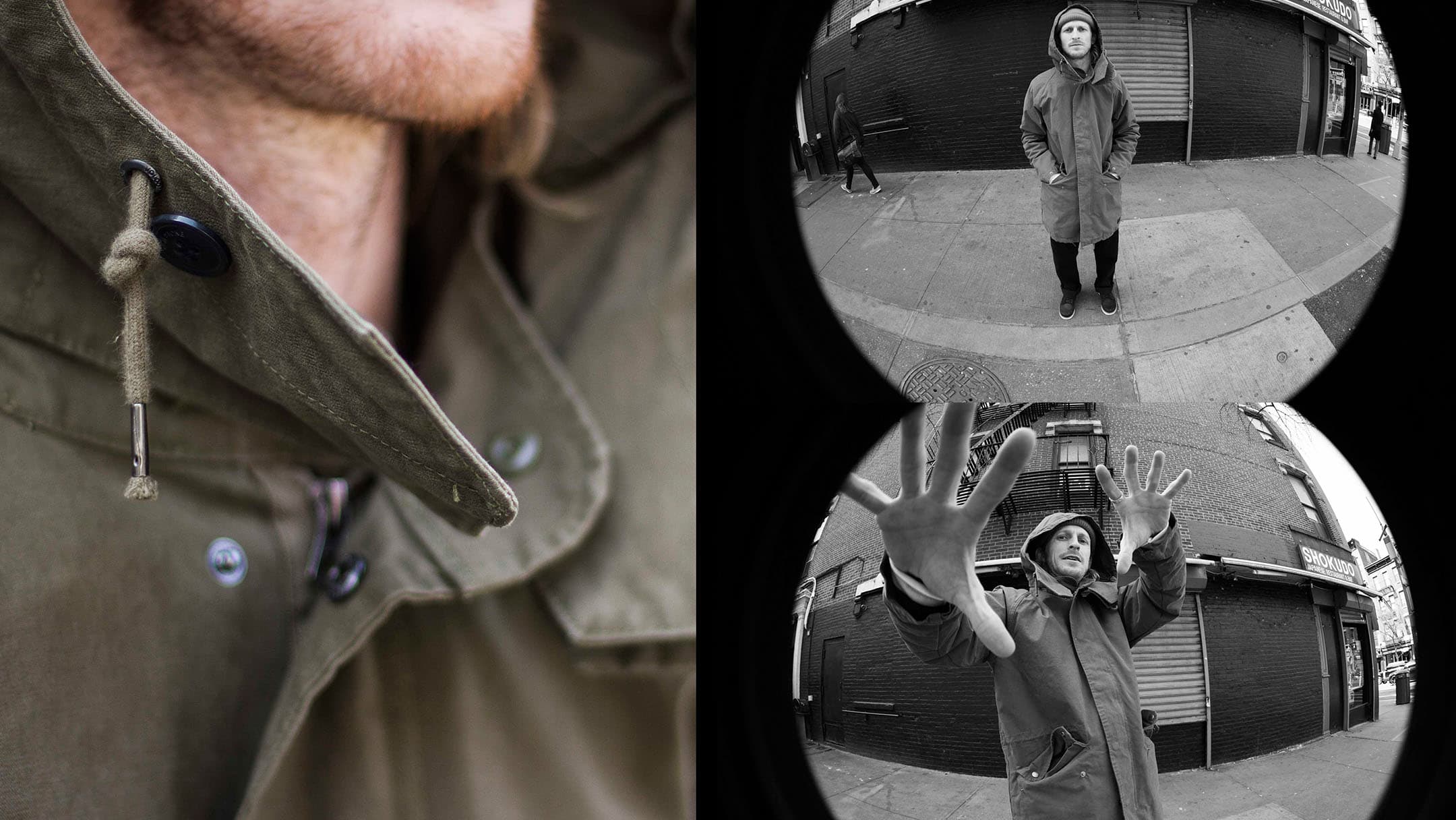 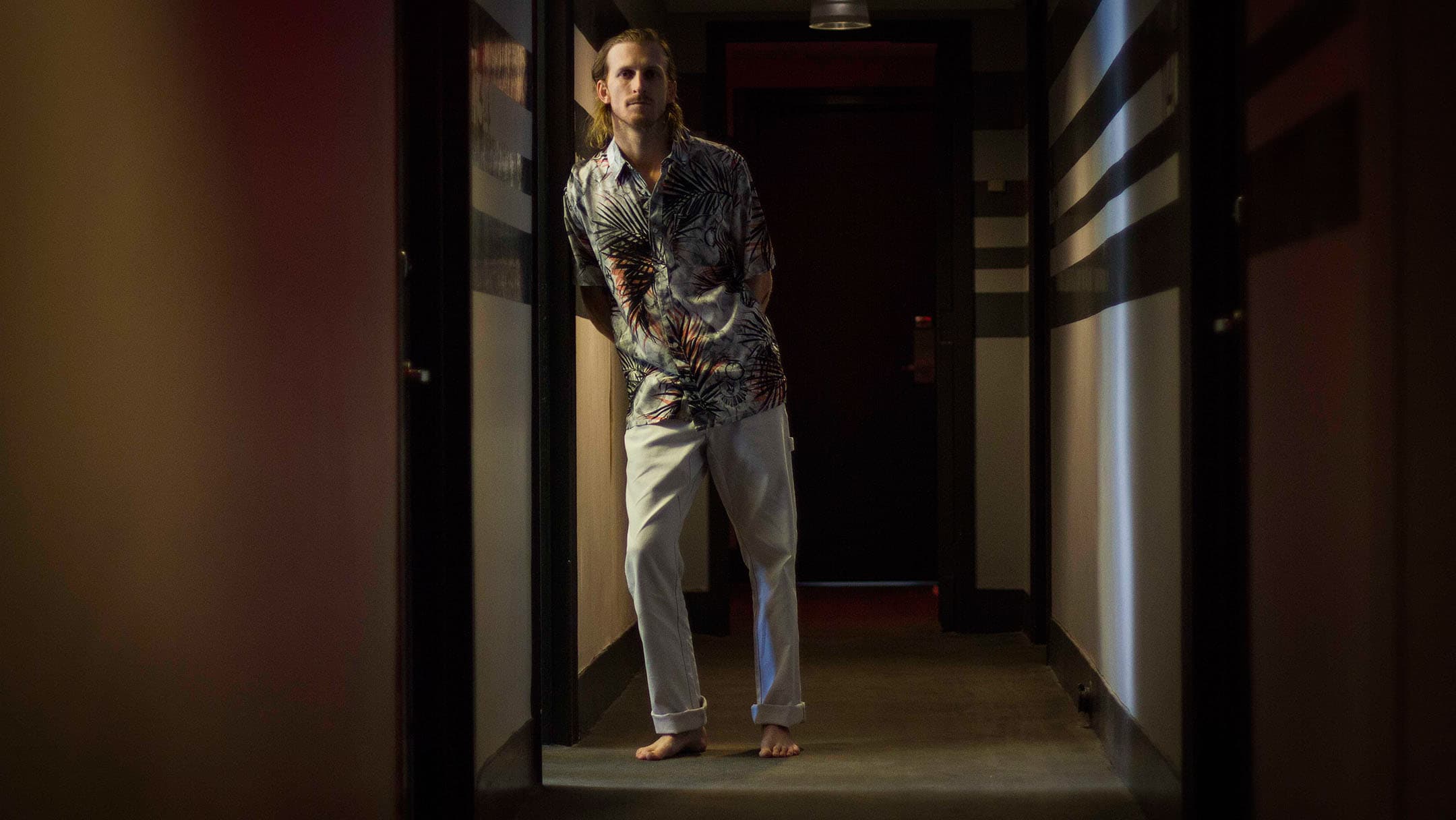 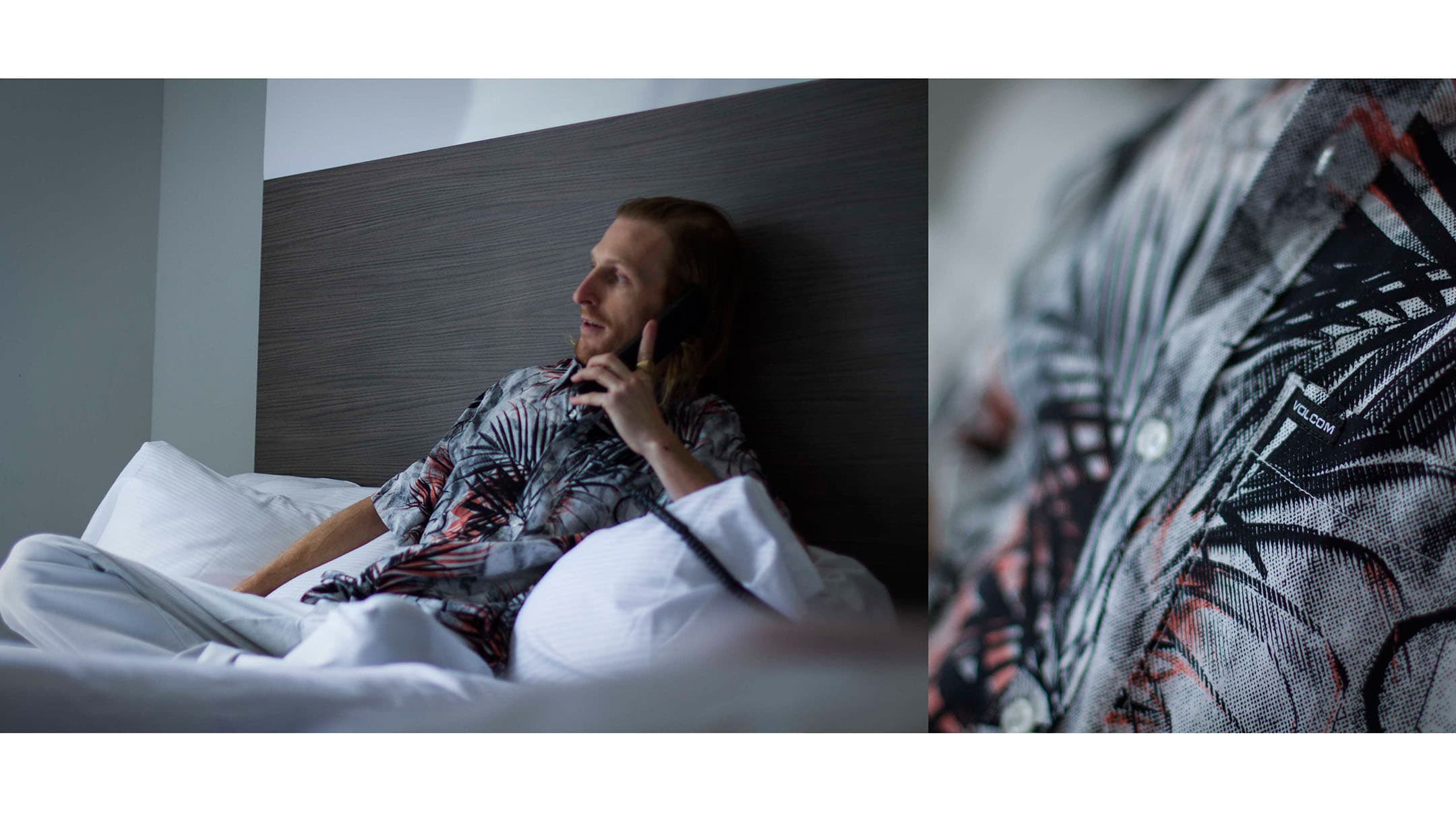 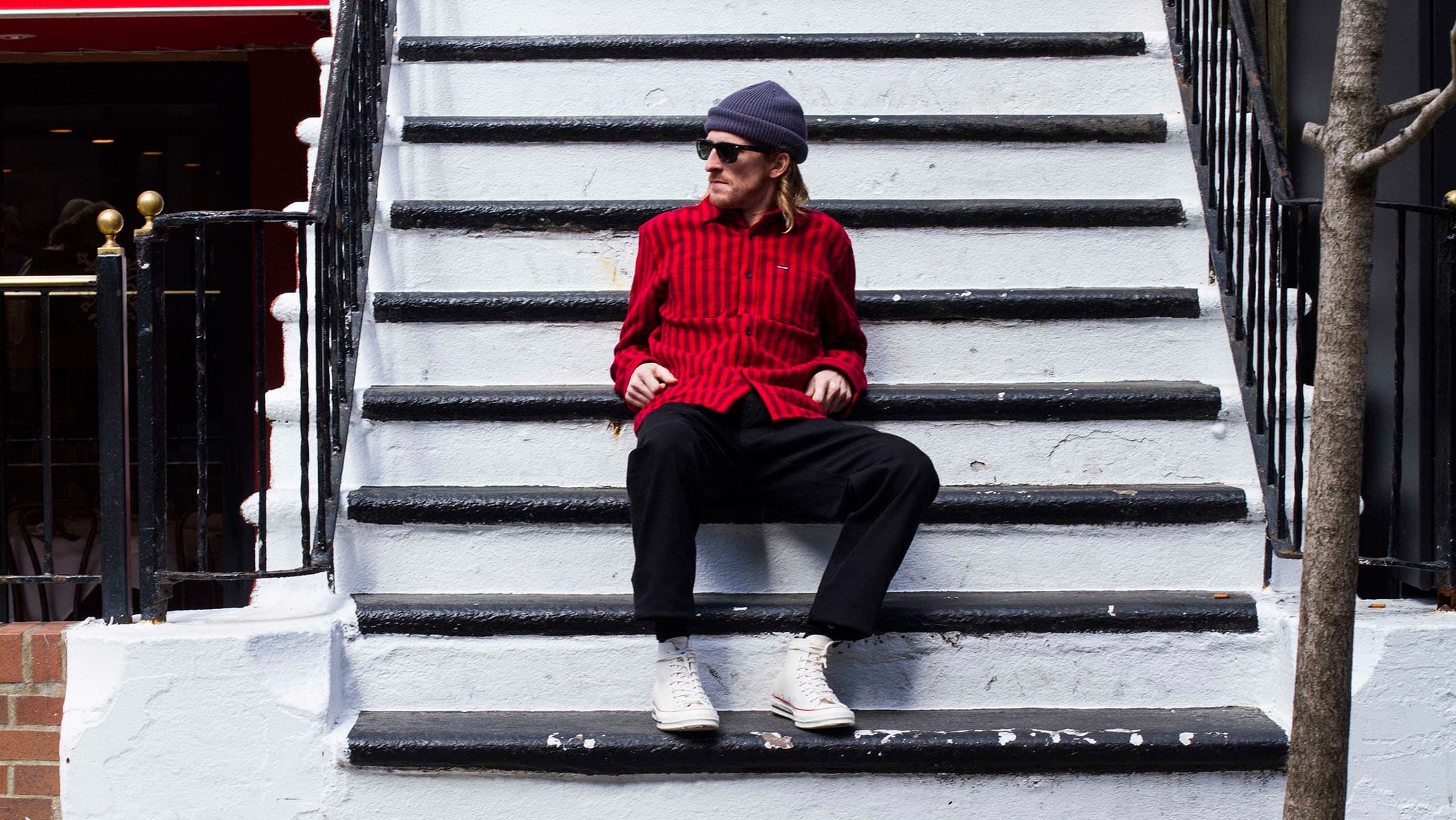 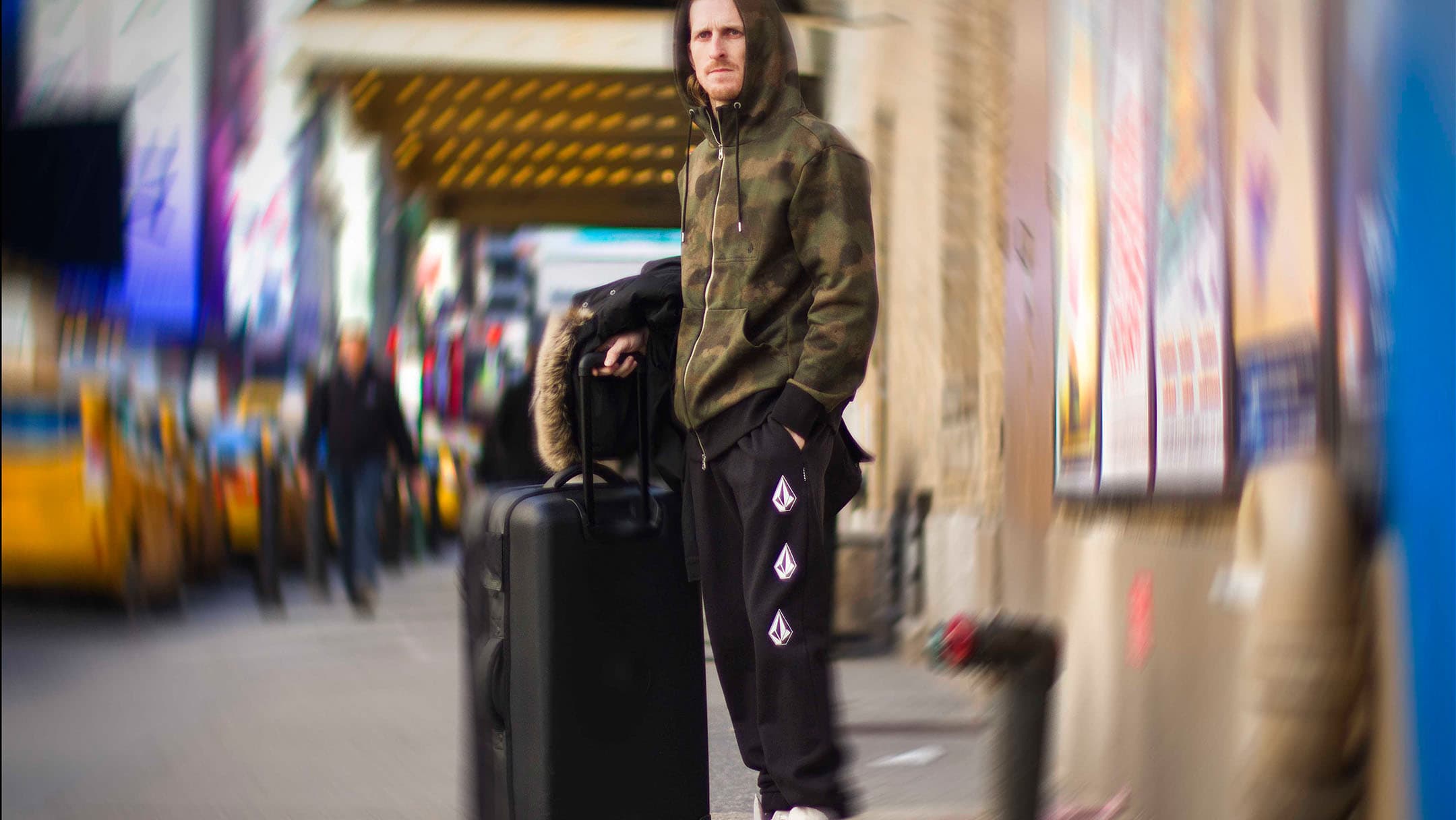 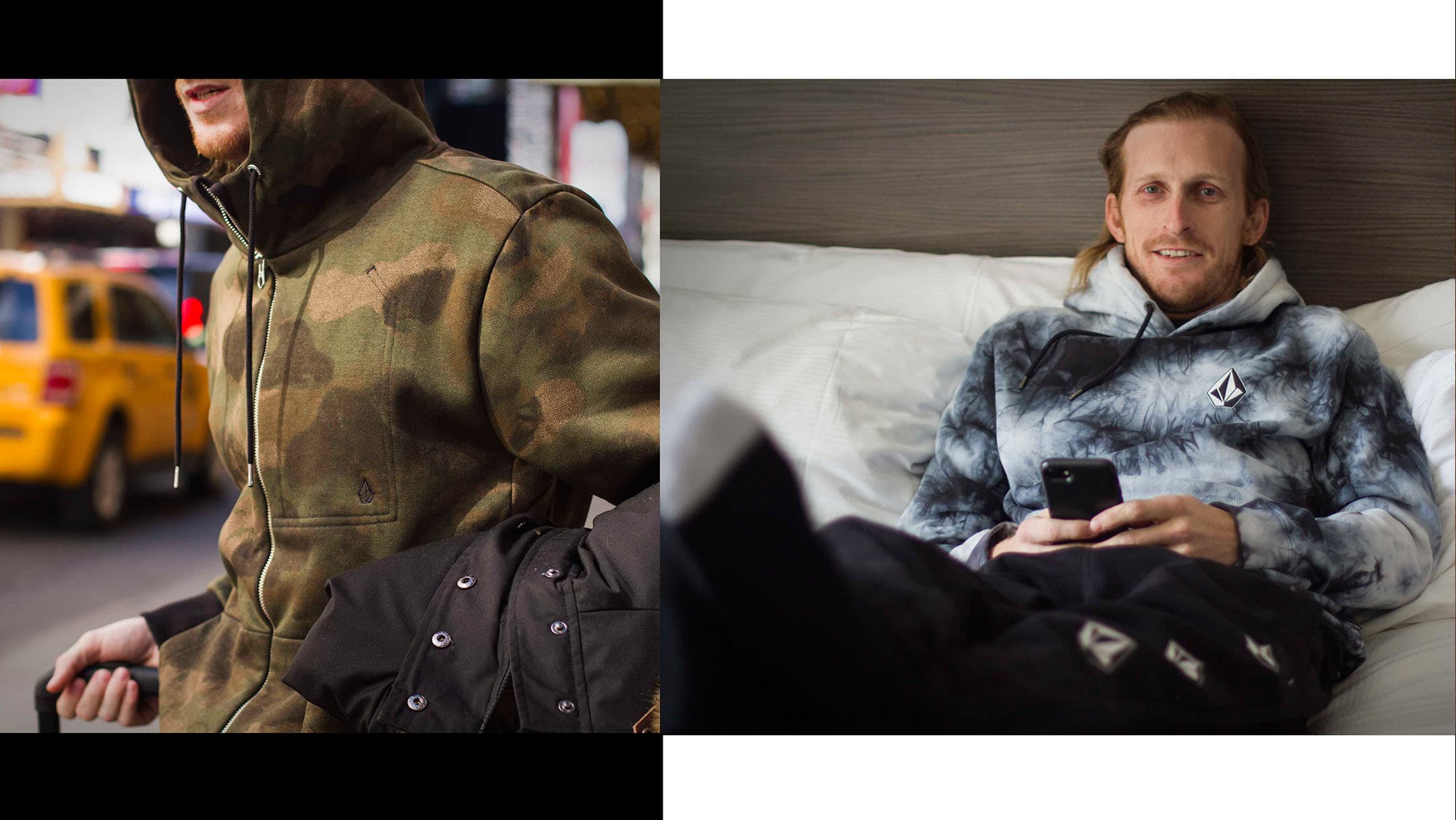 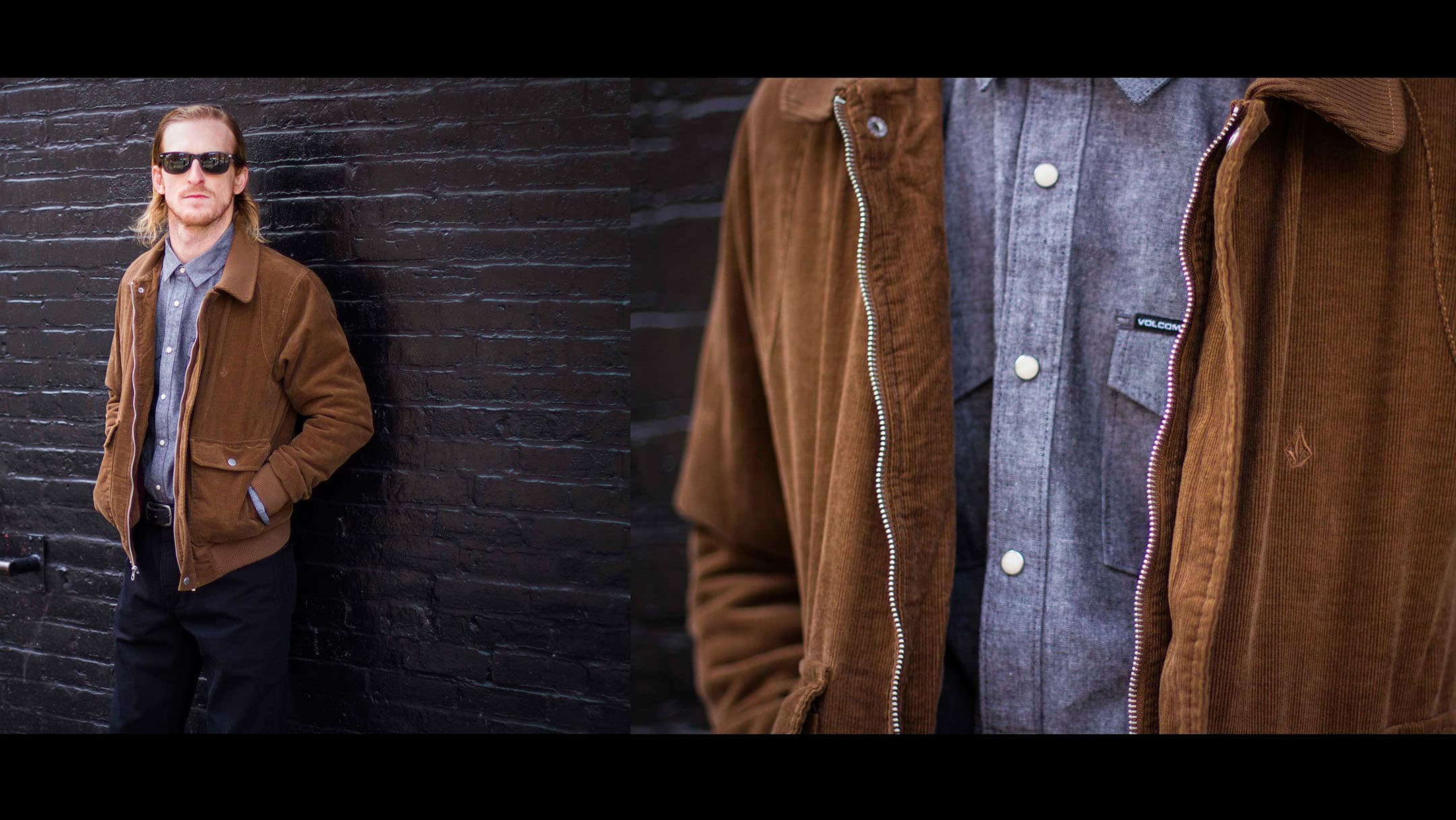 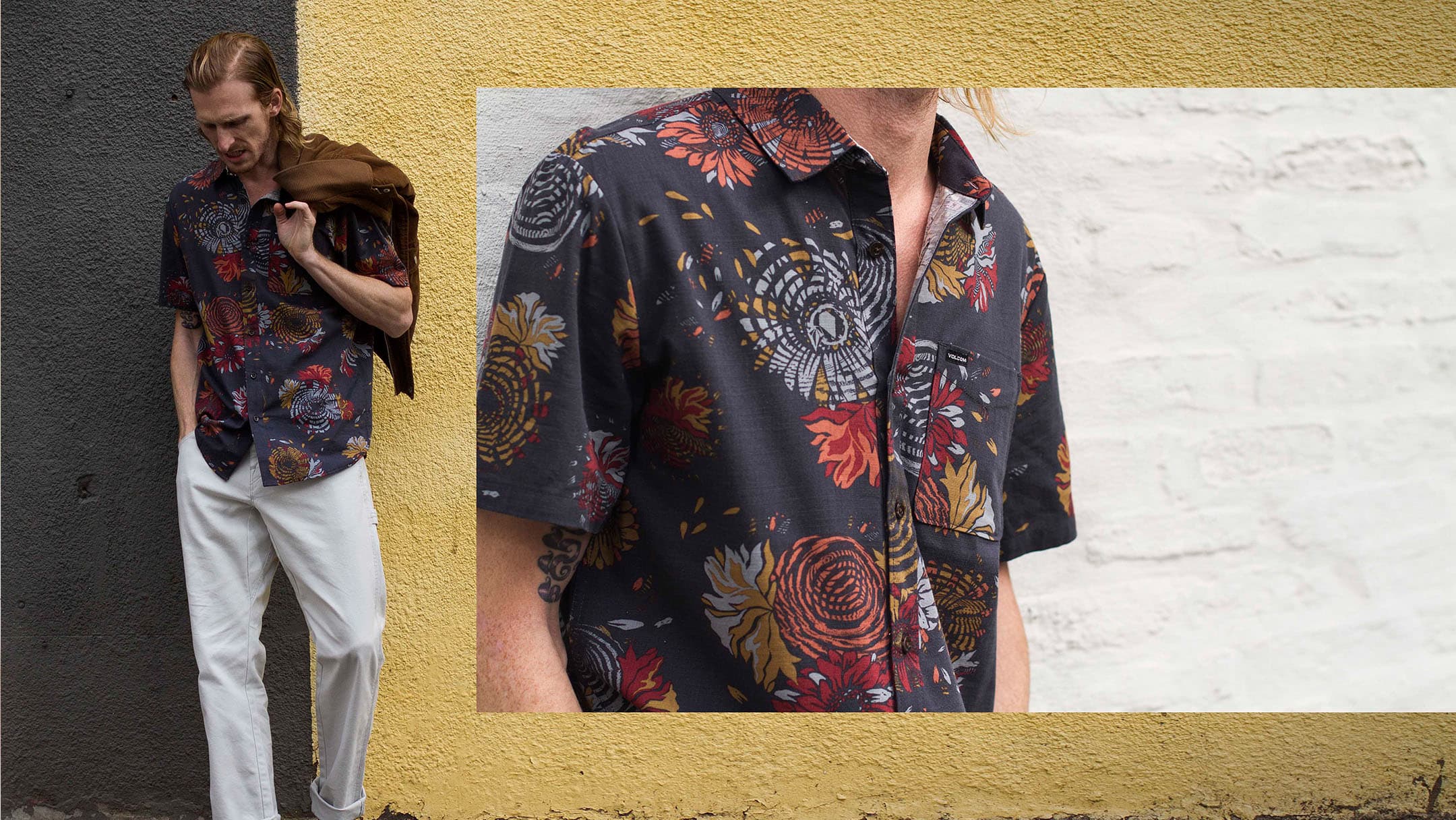 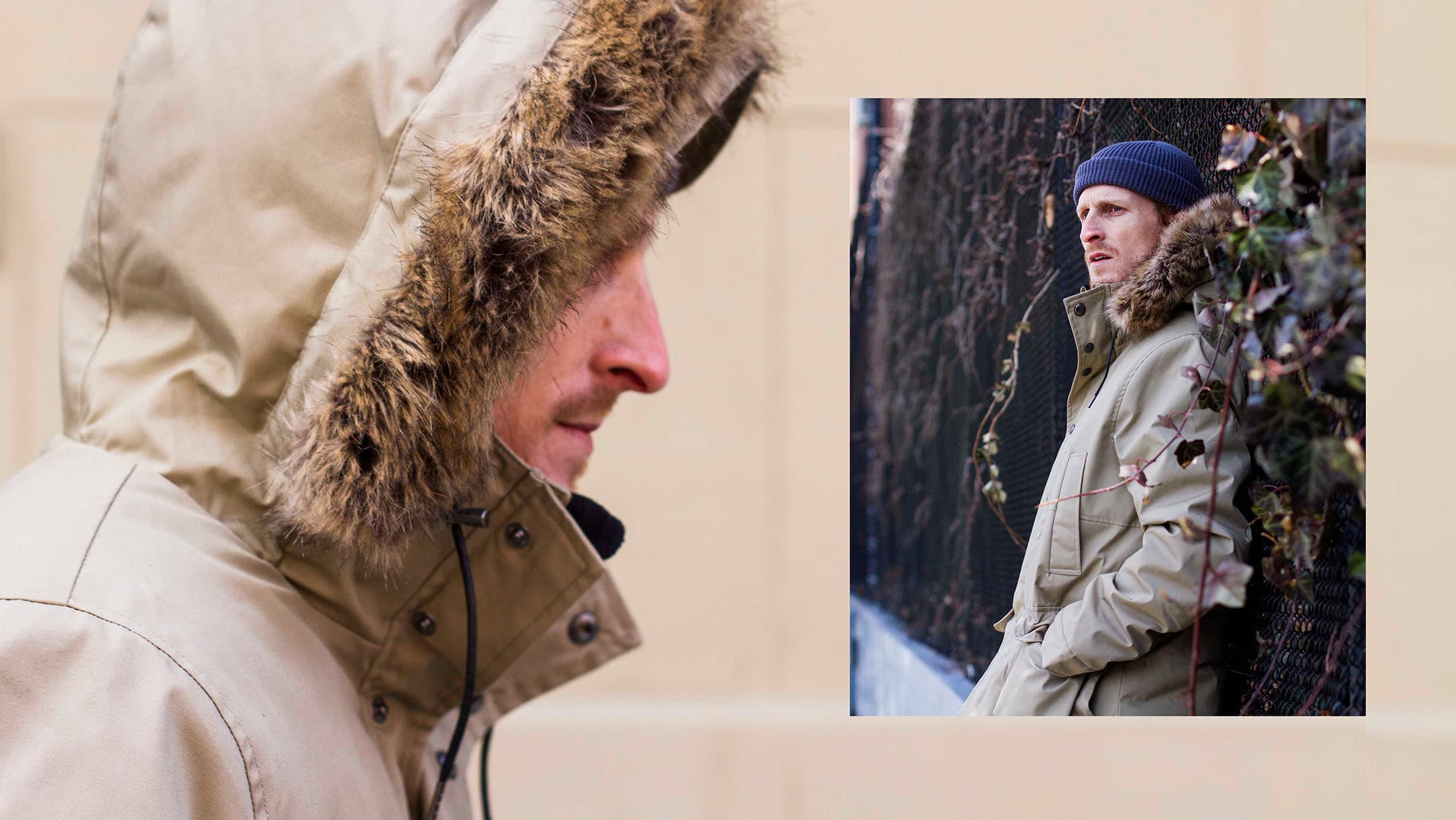 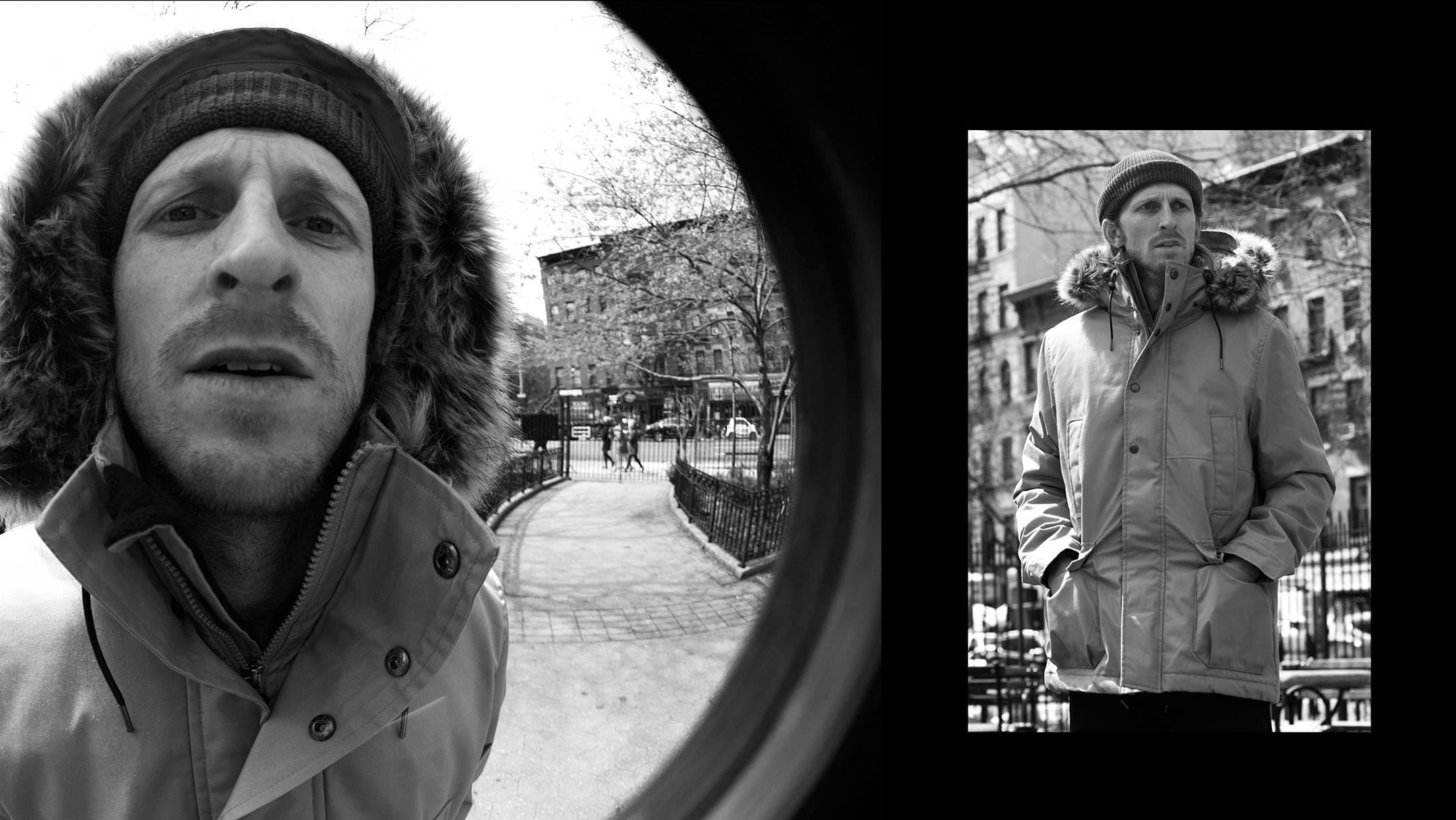 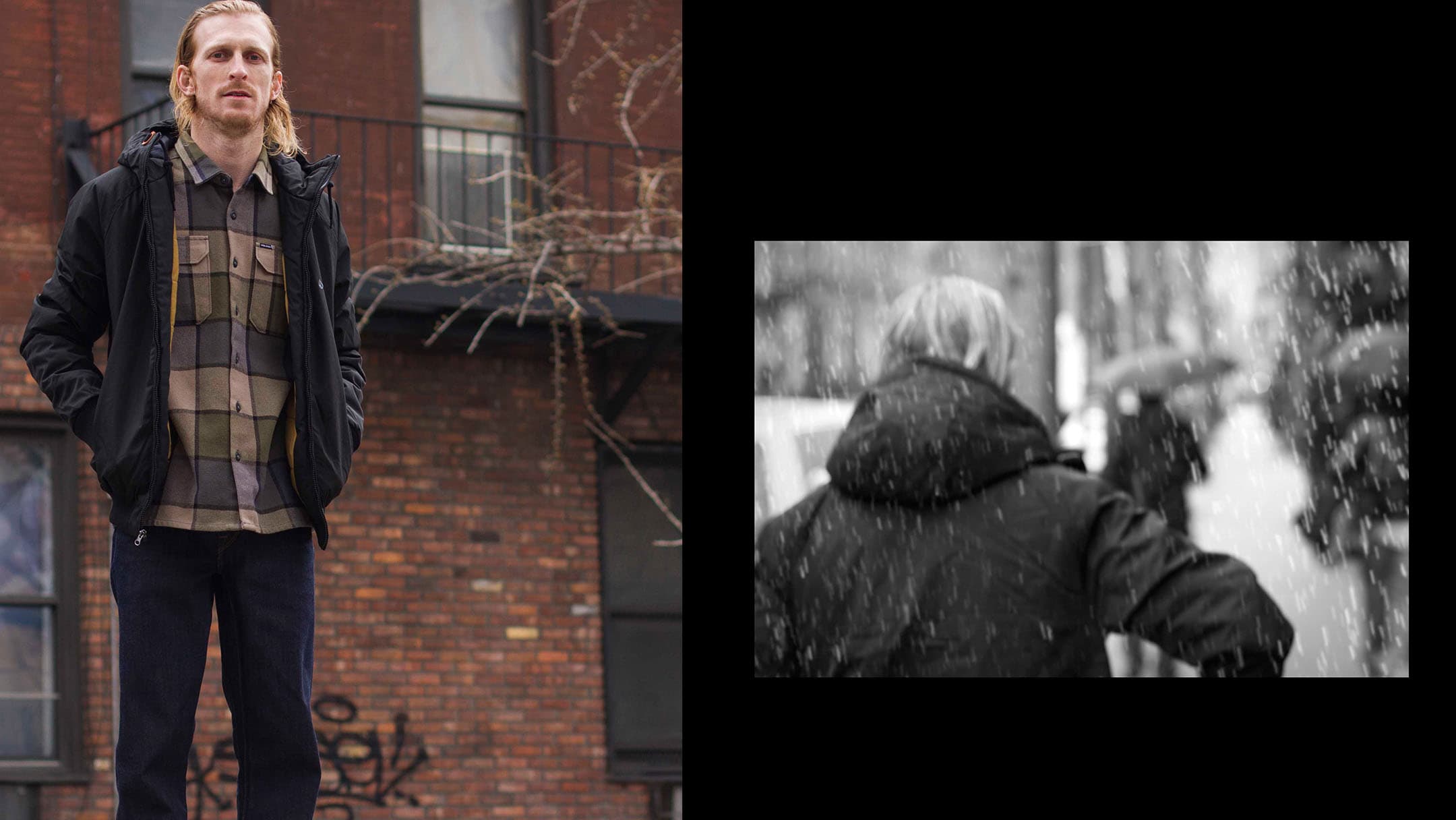 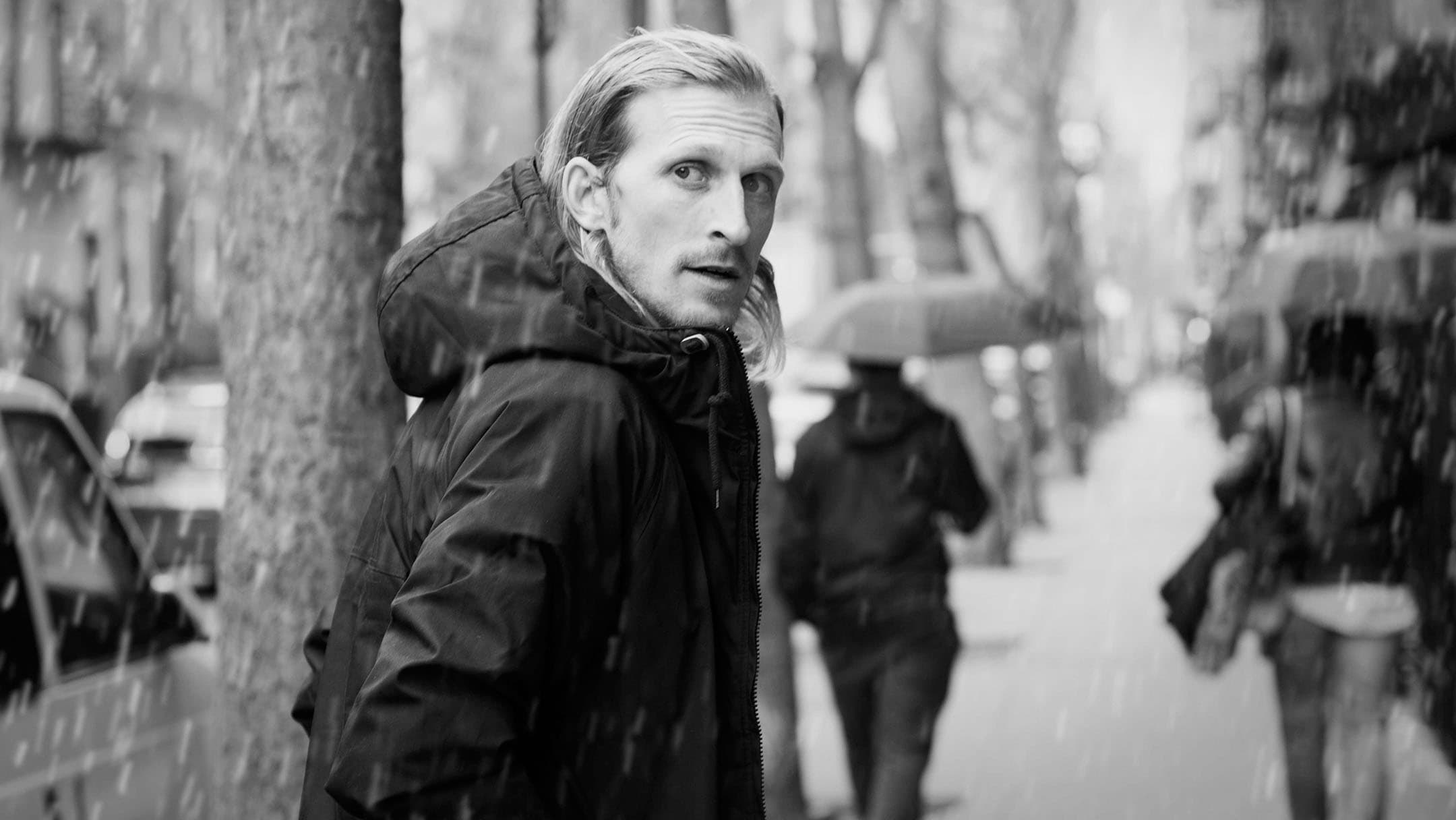