CJ Collins isn’t your normal 14 year old boy. Not only does he absolutely rip on a skateboard, but he has more stamps in his passport than a most other kids his age. In June we took him to Getxo located in the Basque Country region of Spain for the 2017 La Kantera Pro. While he’s been to Malmo, Sweden and Florianópolis, Brazil for the Vans Park Series, it was his first time to Spain and he was pretty excited. Before he hopped on a 14 hour flight to Bilbao, Spain he stopped by the Volcom HQ store to pick up some new clothes for the trip.

In the Volcom HQ store CJ was really digging the Stone Supply pullover hoodie, Lino Stone Tee and a new pair of dark green Frickin Modern stretch chinos. Still with some time to kill before he had to head to the airport, he decided to hit the Volcom HQ skatepark for a quick sesh.

With his bags packed and and passport in hand CJ hopped in the van and headed to the airport. The flight was delayed a half an hour but with the in the grand scheme of things what’s another half an hour when you’re waiting to get on a 14 hour flight?

When he arrived in Bilbao, Spain he met up with the rest of the team including Grant Taylor, Collin Provost, Axel Cruysberghs, Omar Hassan and others at the airport as they were all flying in from various places at the same time. Once all together, the crew made it to the Moana Surf and Skate Hostel where they were staying. Complete with a mini ramp, little street course and all sorts of other stuff to get into, CJ was in heaven! After a solid nights rest the next day we headed down to La Kantera, an old skatepark with prime real estate on the beach where the contest was held, to get some practice in. The bowl the contest was in is more reminiscent of a backyard pool with a steep shallow end and 10 foot deep end. This made it a little difficult for the heavy hitters like Grant and Omar but for little CJ it was just his size. CJ wasted no time as he was frothing to skate, blasting airs in practice and figuring out his line for the contest.

The next day was the contest and CJ was put straight int the finals. While waiting for his heat him and Grant Taylor would stay warmed up on the old crusty halfpipe behind the stands. In his heats he would land trick after trick, really impressing the locals who’ve skated the bowl their entire life and the spectators who have never seen CJ skate in person. Every wall he would do a trick and the crowd would collectively wonder ‘how did he just land that?!?’ While the pros would blast huge airs and do difficult tricks, most of them had a hard time staying on their board for the entire time.

Stalefish in the deep end as the entire crowd watches

In the end CJ took home FIRST place! First time to Spain and skating the notoriously difficult La Kantera bowl, he came out on top! CJ was just as surprised as everyone else and the crew was extremely proud of our little guy. With CJ taking the top spot at the 2017 La Kantera Pro, everyone in the crew wanted to celebrate CJ’s epic win, but how to you party with a 14 year old? While most of the crew enjoyed drinks by the beach with the rest of the skaters in the contest, CJ eventually made it back to the Hostel to rest up.

Grant Taylor stoked for CJ after the contest!

Next day we tried to get in the streets to hit some spots, but the rain wasn’t letting that happen. Collin Provost was trying to explain ‘10% parties’ to CJ, basically meaning that when you win a big contest prize you immediately spend 10% of the winnings celebrating. The question arose again of ‘how do you celebrate with a 14 year old? Well if you’re CJ Collins you spend it on a soccer ball to kick around with your bros, go souvenir bracelet shopping with Grant Taylor and of course, hit the arcade! 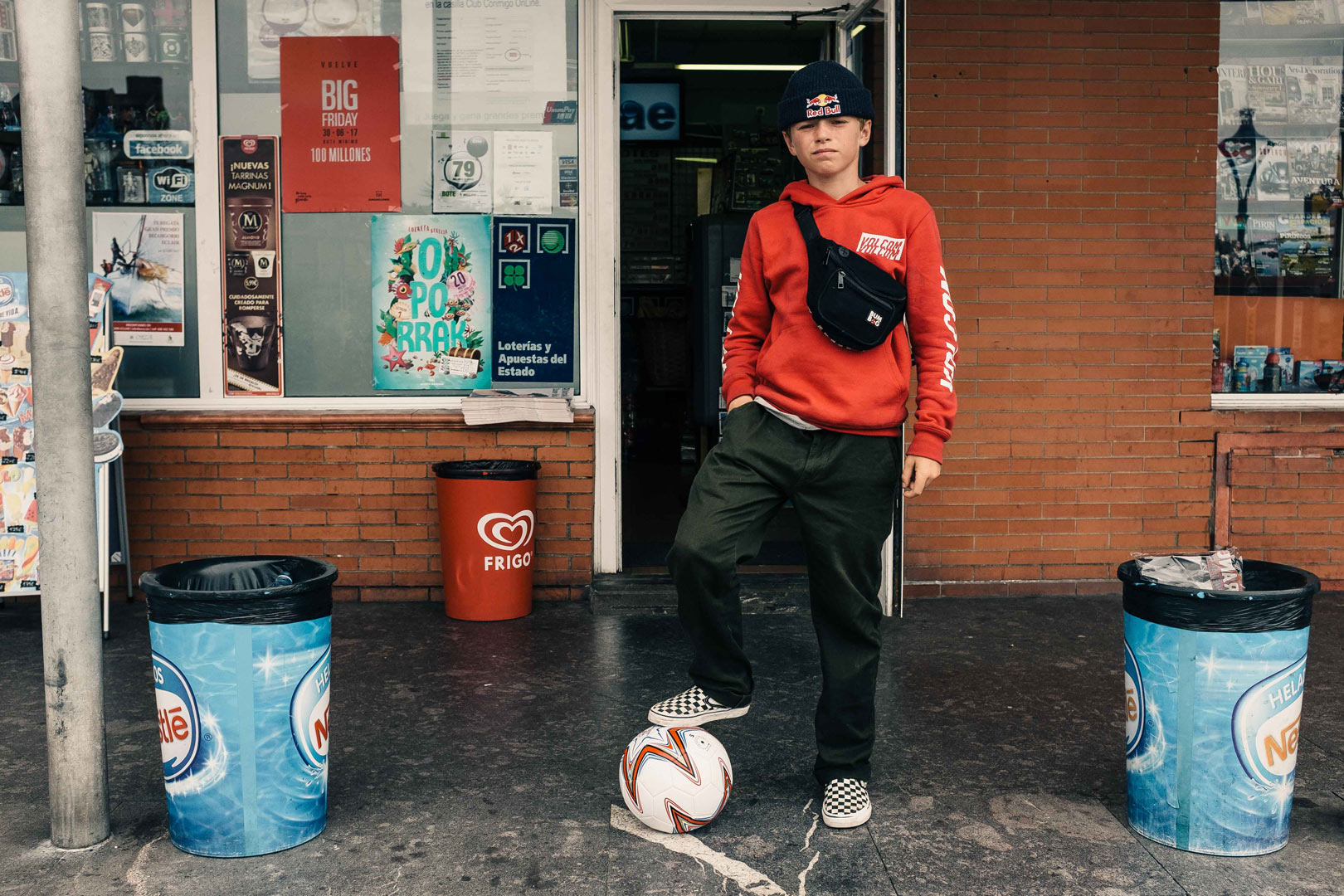 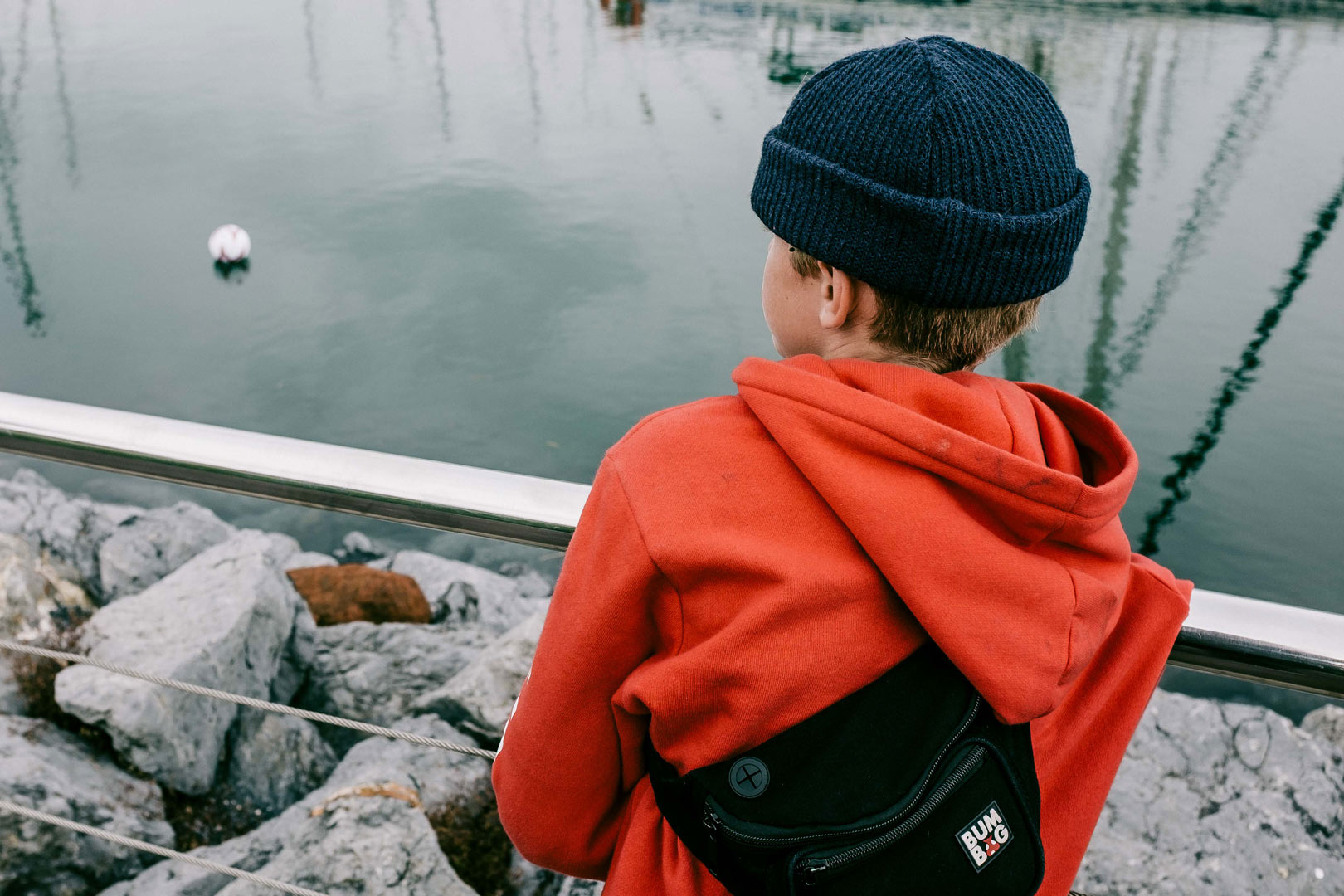 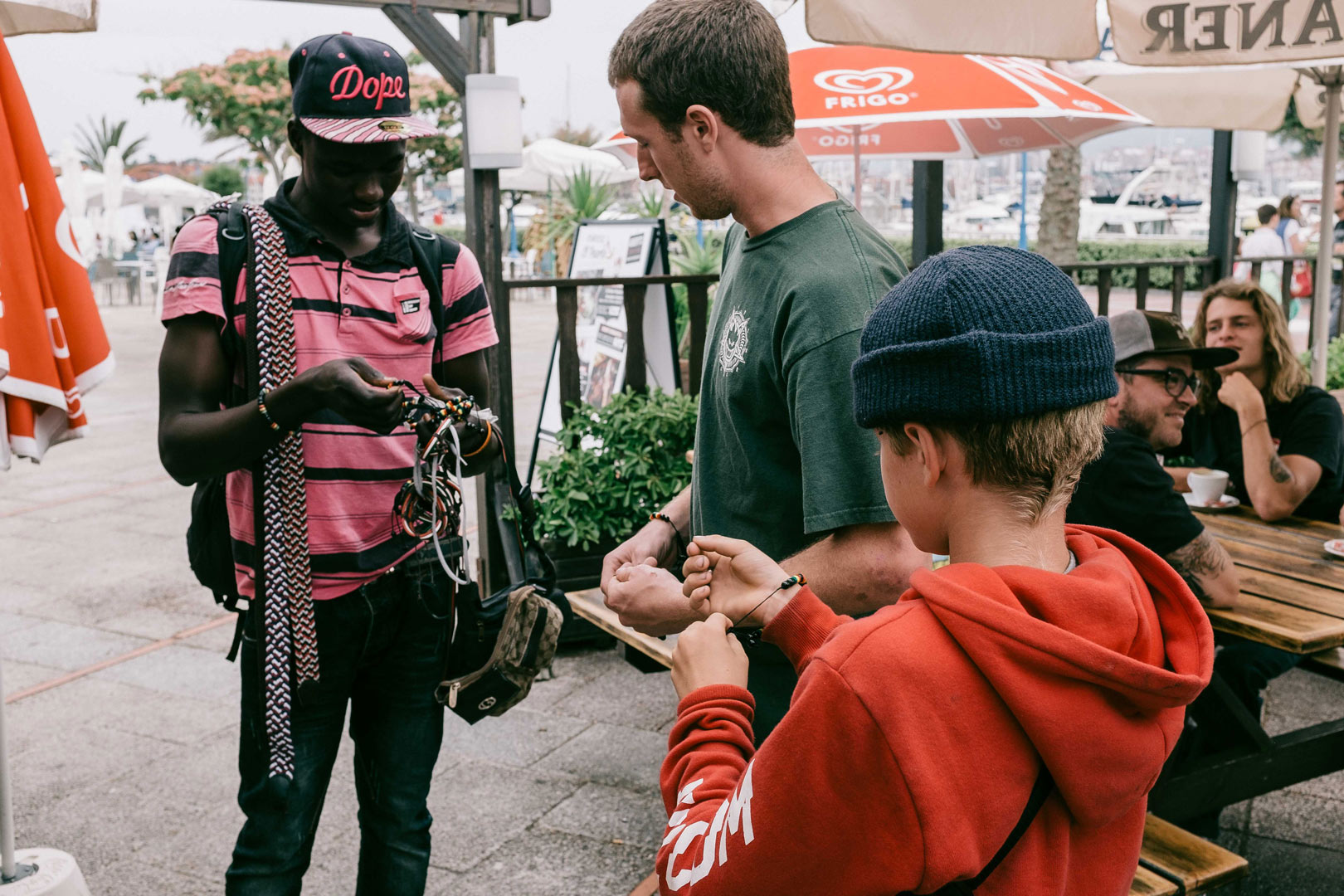 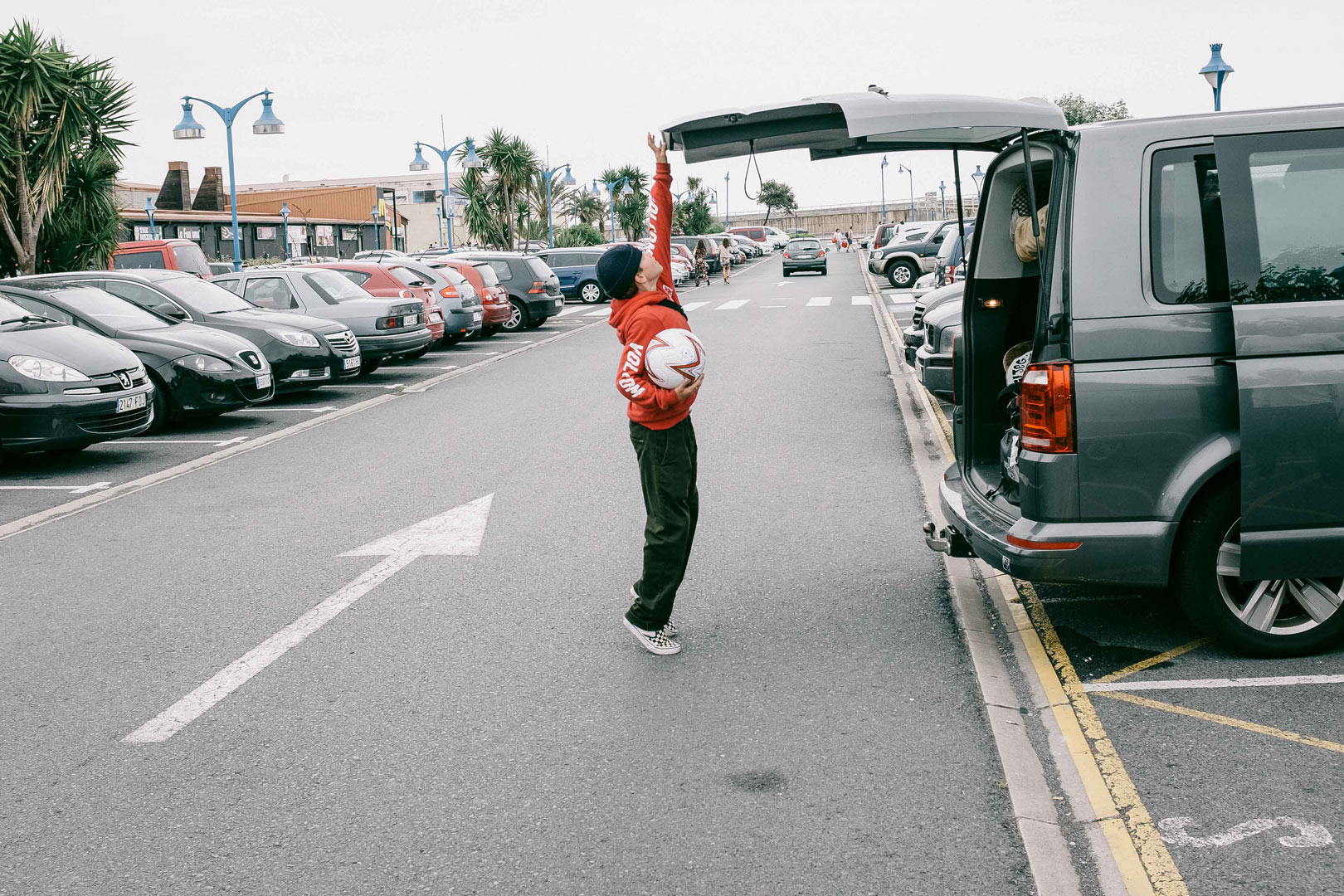 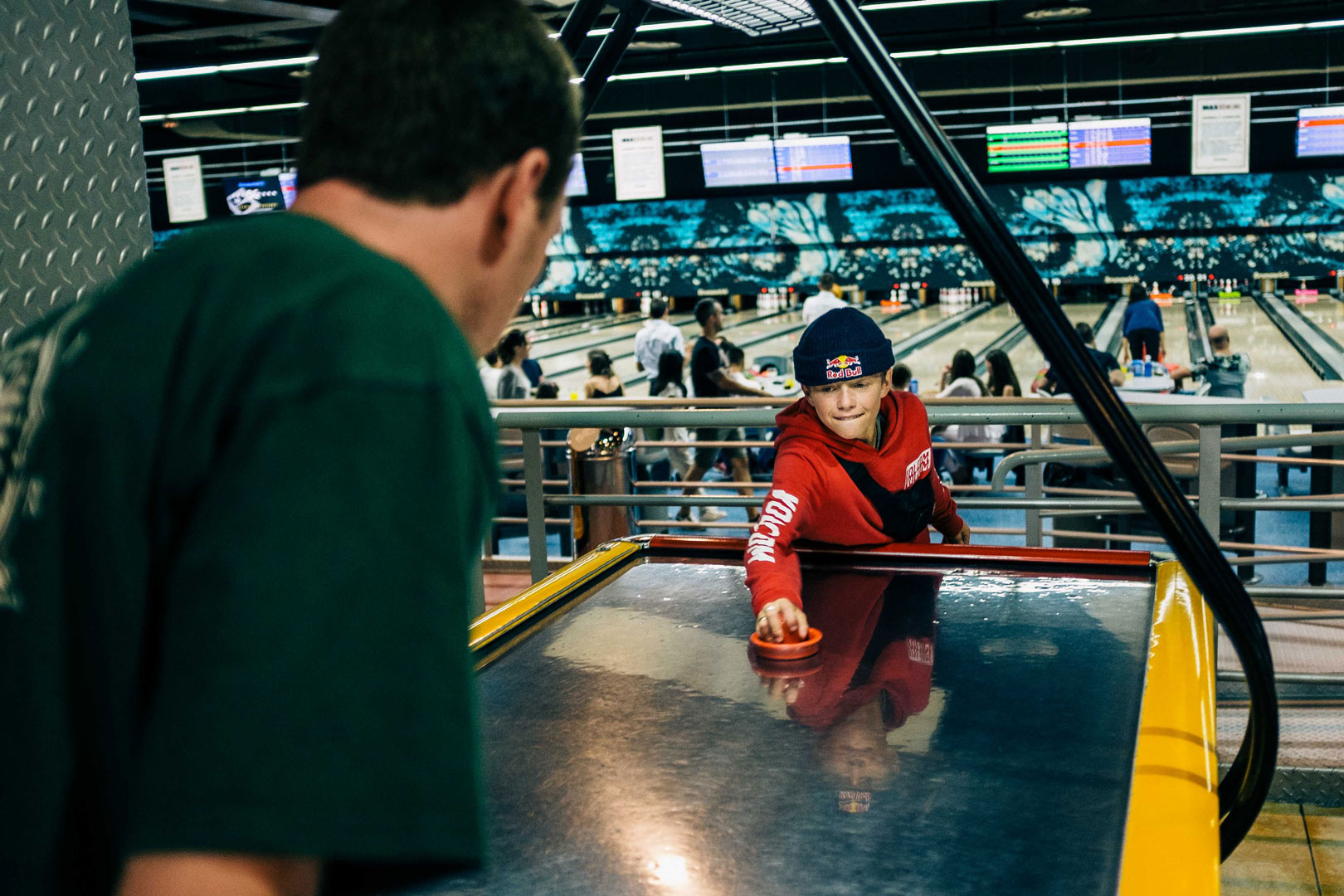 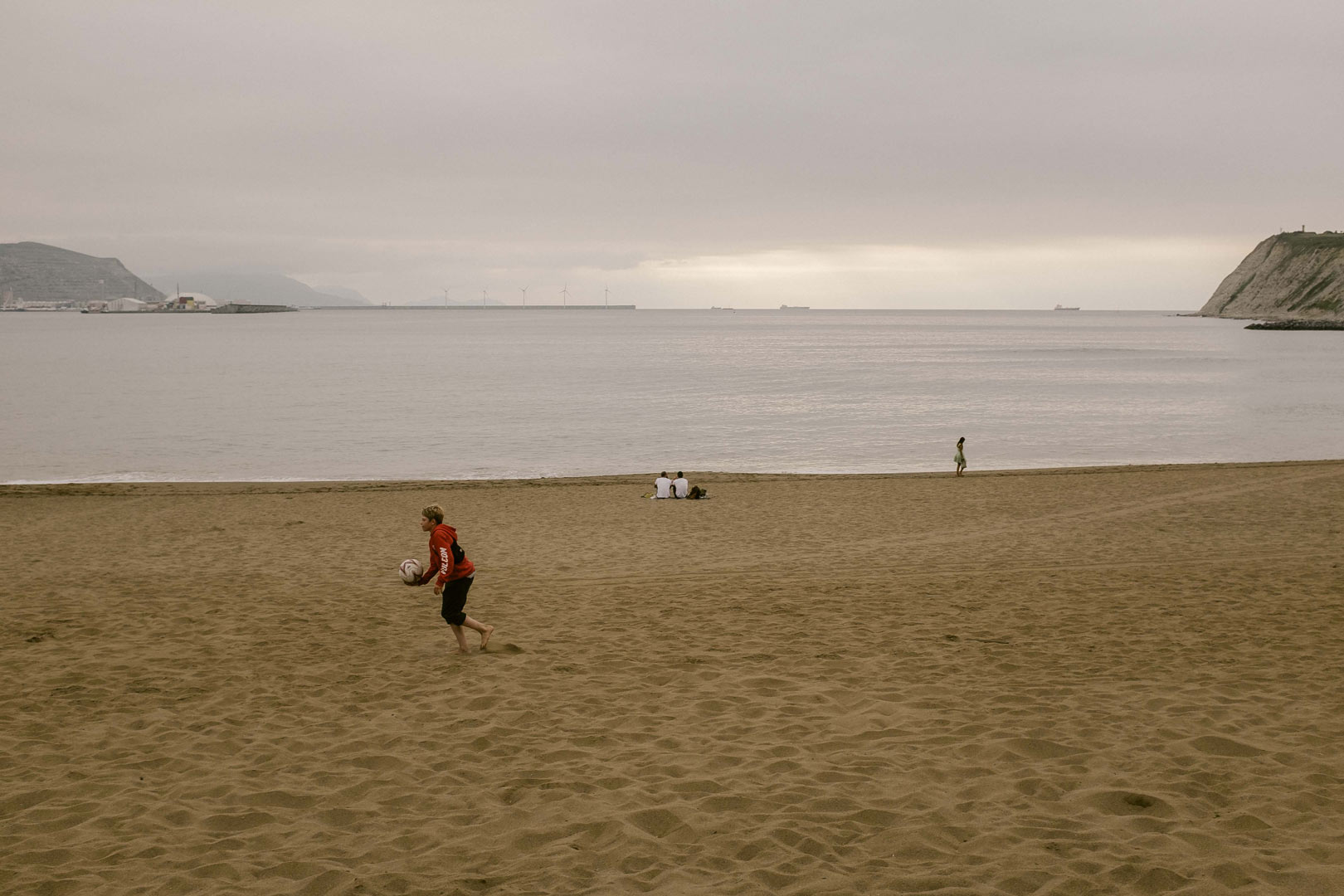 After some quality time at the Arcade we headed down to the beach for a mellow La Kantera Pro wrap party right next to the skatepark. With a decent amount of candy in his system, CJ had plenty of energy to spare so he played soccer with some of the locals on the beach for a few hours while the rest of the crew enjoyed drinks and food at the party.

By the end of the weekend it was unfortunately time to head home. Everyone flew out around the same time but still had plenty of time to kill in the airport while we waited. To pass the time CJ likes to draw in a sketchbook he carries around in his backpack. He likes to draw portraits of people and this was one of our video director Lannie Rhodes. Remy Stratton also pointed out that Grant Taylor used to do the same thing when he was that age too.