After a long process of design, planning and production, Volcom and the creators of the Bastille Days sculpture present the second installation in the city of paris. We worked with Sterling Projects to replace the skateboard spot in the Place de La Republique square in the heart of Paris, France, with an updated and even better skate spot. The new setup has been designed specifically to fit the plaza and will stay for a certain amount of time, while the old Stone granite spot has found a temporary new home in Place de la Bastille where it was originally set during the summer of 2015.

Cash prizes for tricks on the new Stone was given out as the action and talent continued to rise throughout the day. In the end, Alex Risvad (Denmark), Nolan Zangas (USA), Adrien Chabiron (FR), Cesar Dubroca (FR), and Ryo Sejiri (JP) were all rewarded $460 each for their top-tier efforts. Oh, and the whole event was eco-friendly too!

The party ended at the Café Fluctuat Nec Mergitur with beers, good times, and some live music from Leopard Ale and Tversky who both will surely be in your next party playlist! A huge thank you goes out to all parties involved – we couldn’t have done it without you: The Paris city council and the DJS, Jerome Girard, Sterling Projects, Mathias Thomer, Tonton Reda from Dayoff, Tura, Santiago, Paris skate Culture for the skate lessons, White Lobster records for DJing in the plaza, PJY for DJing at the party, Valentin for DJing at the Volcom store, Leopard Ale, Tversky, Carlo, Zeb, Thibault Lenours, Yann Garin, the Volcom Store Paris staff, Blend Burgers, Camel & Pizzu and the Fluctuat café, also everyone that came along and showed their support. 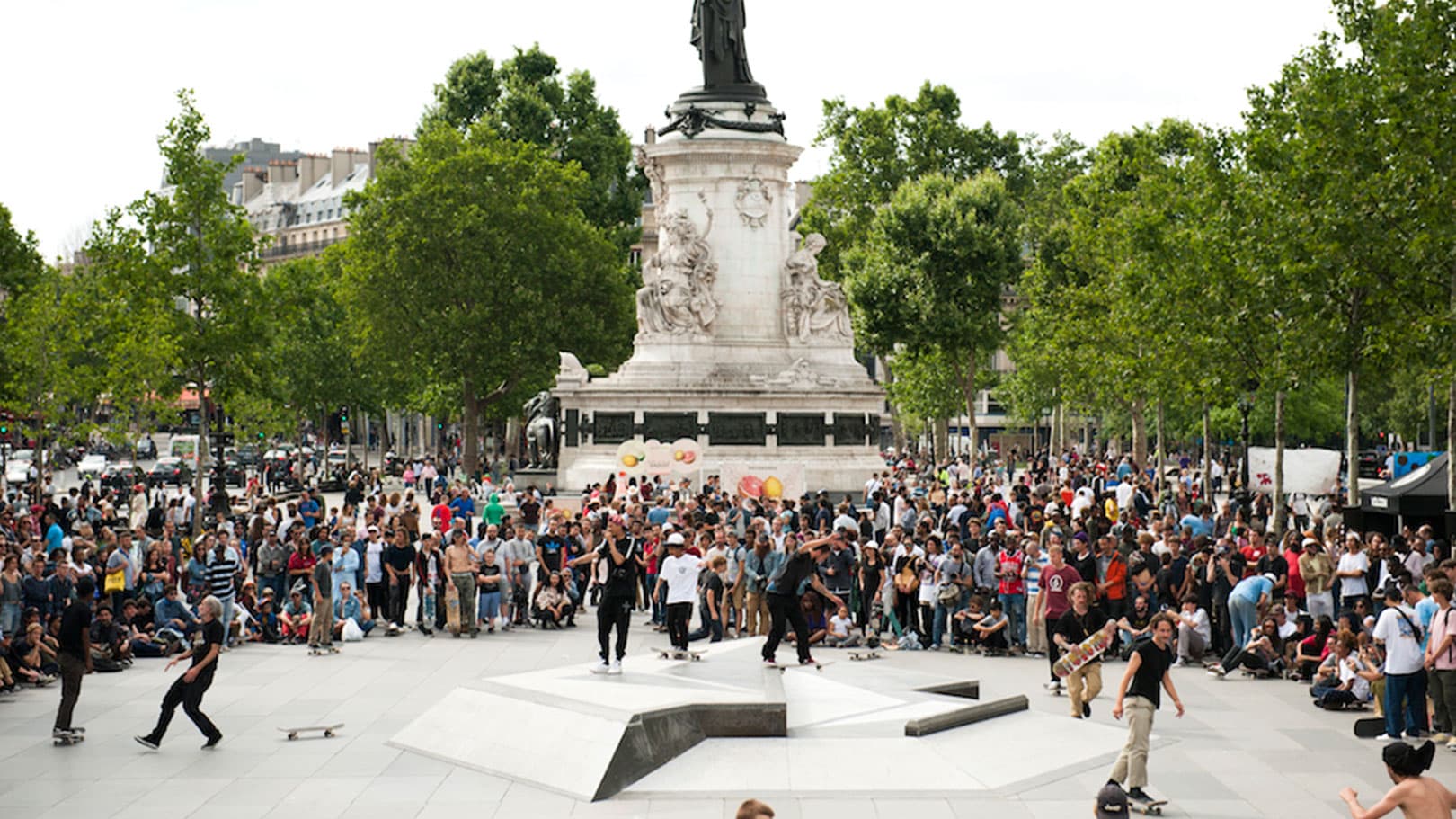 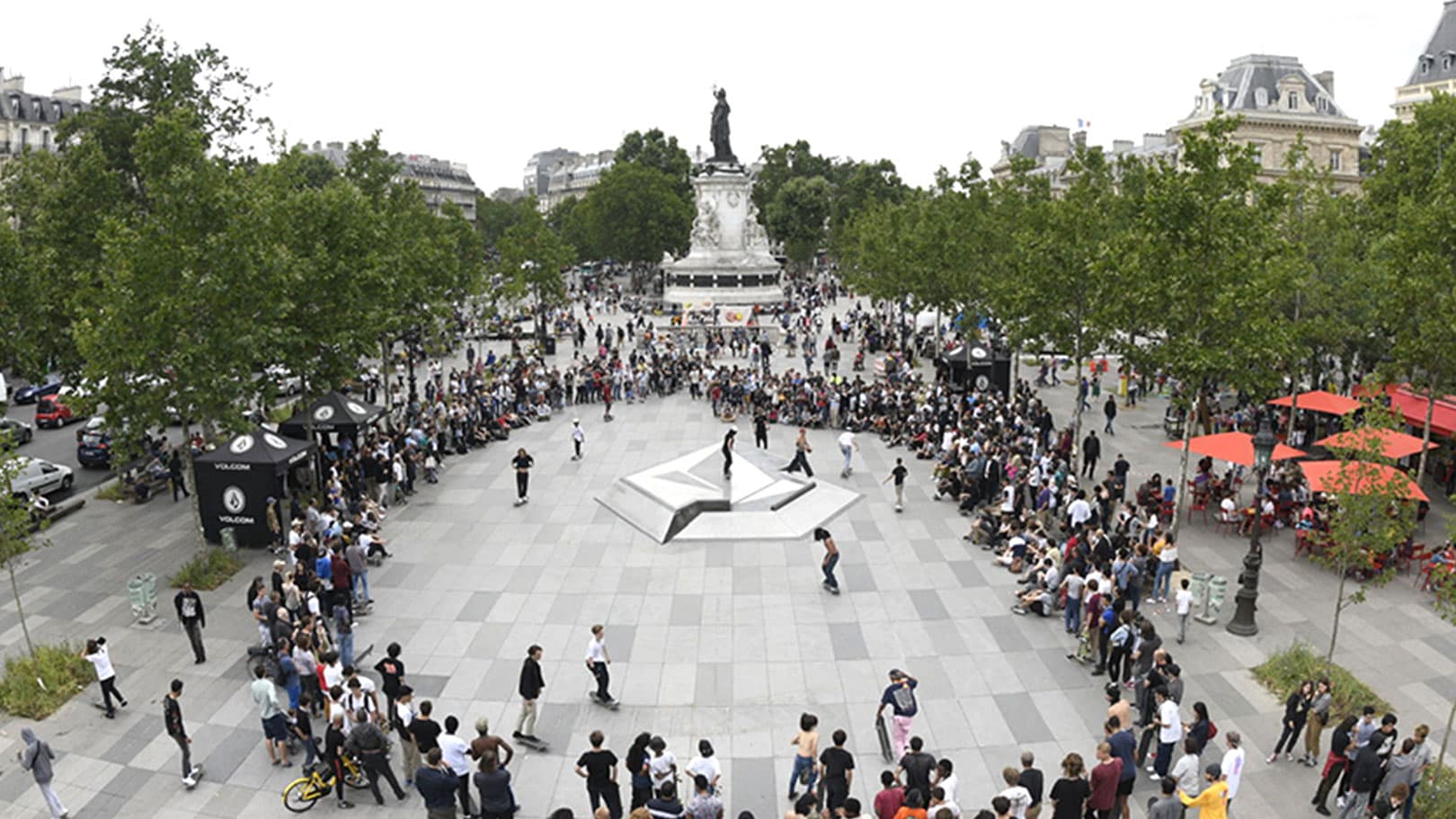 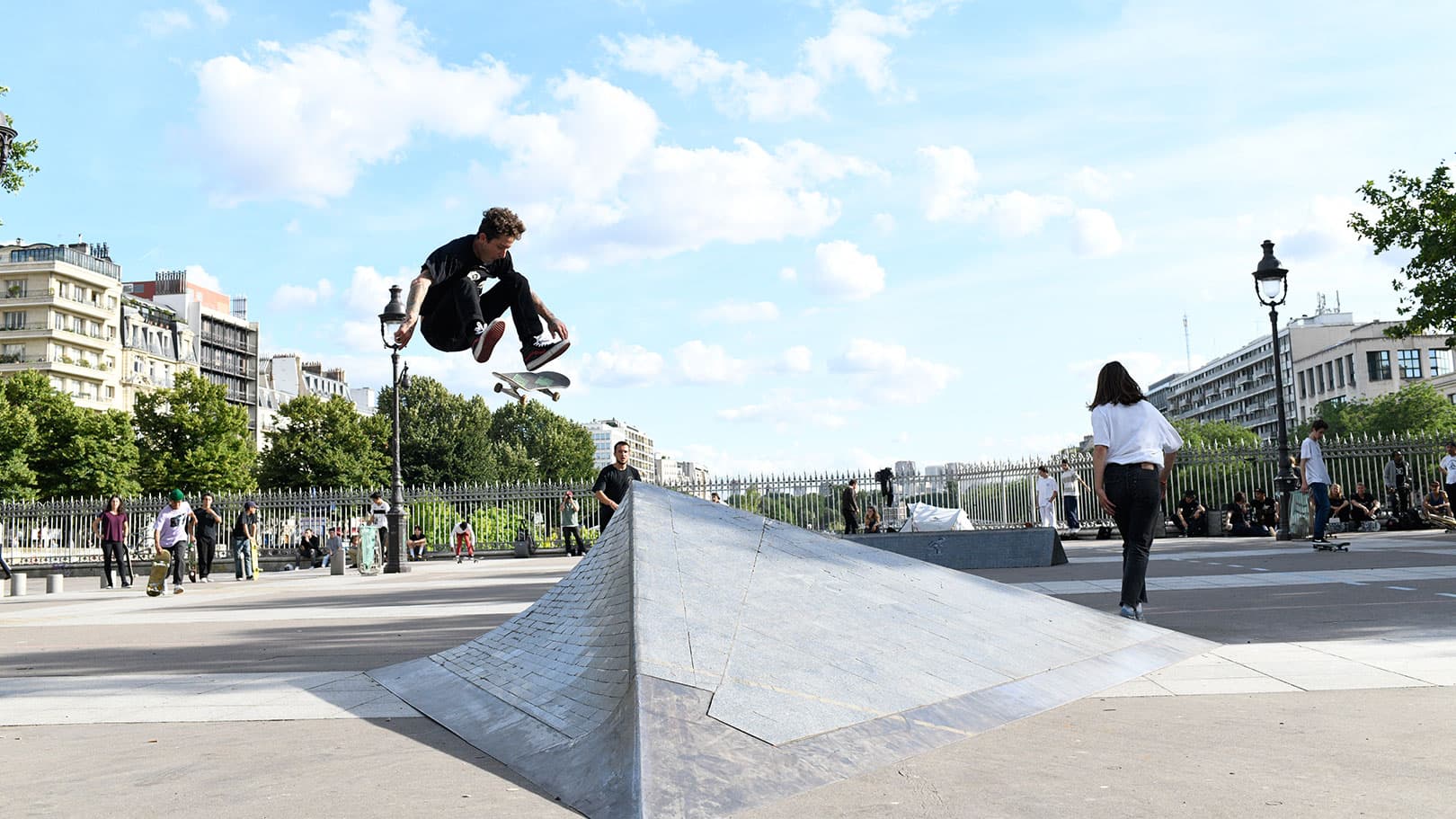 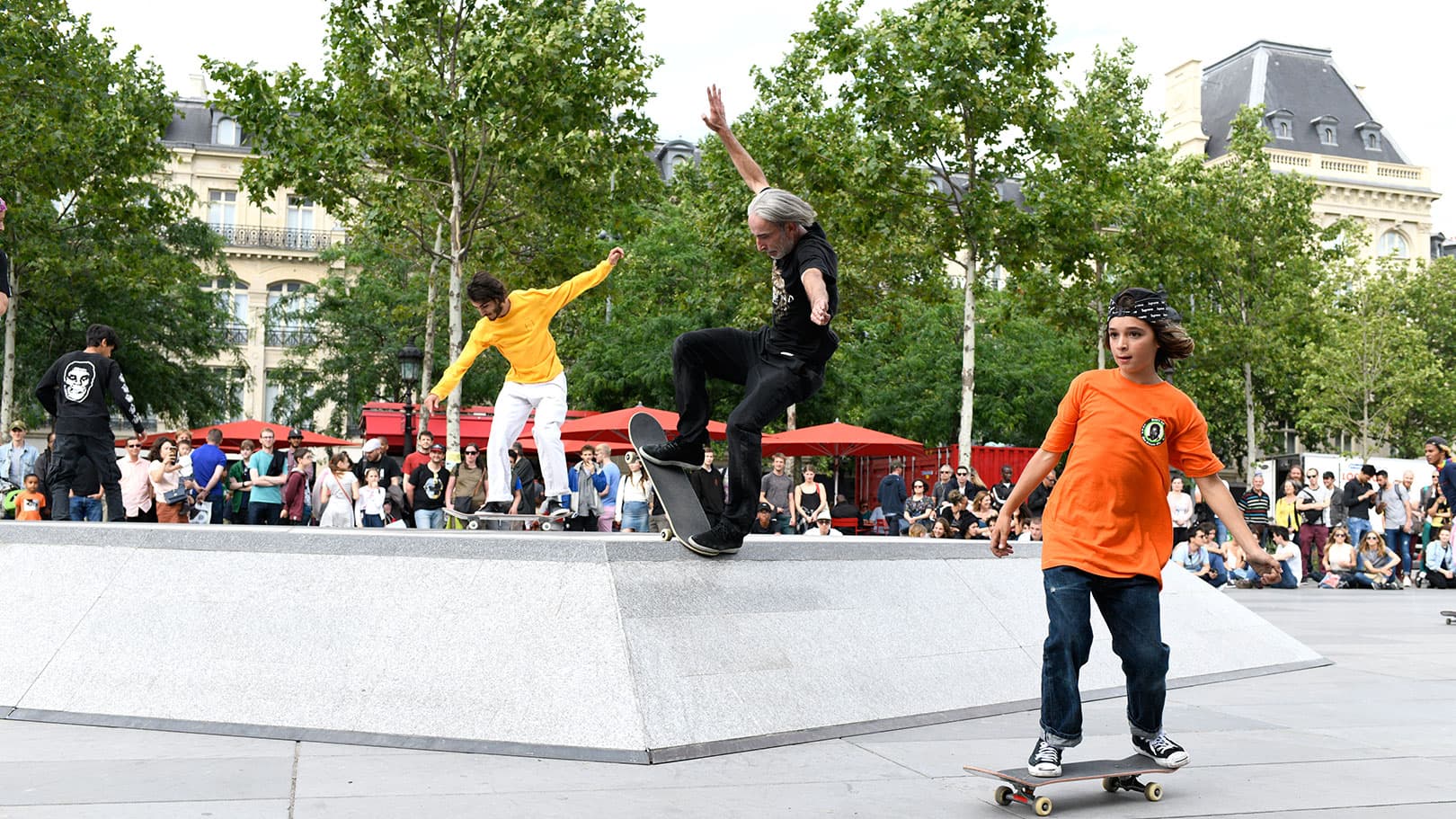 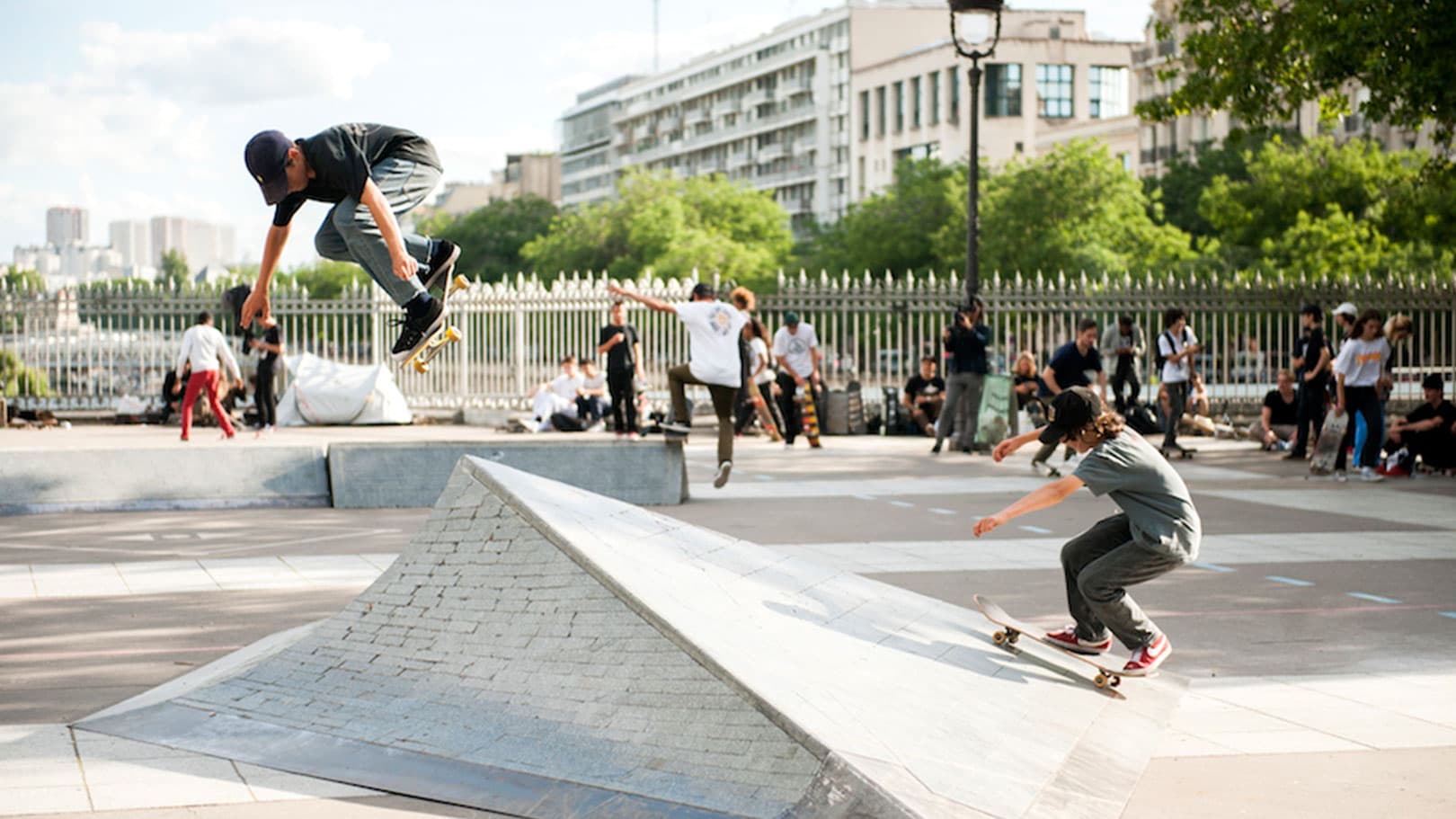 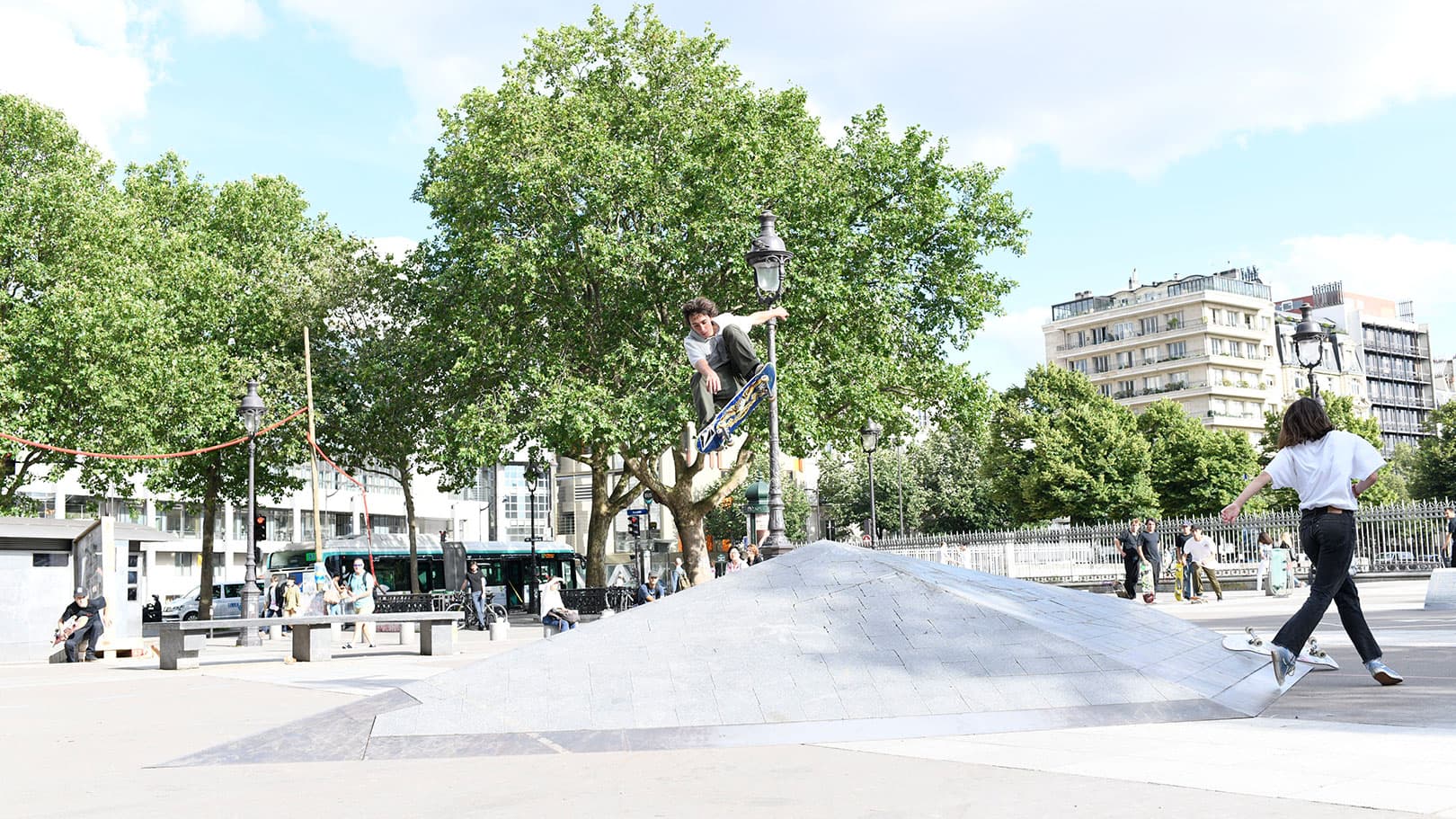 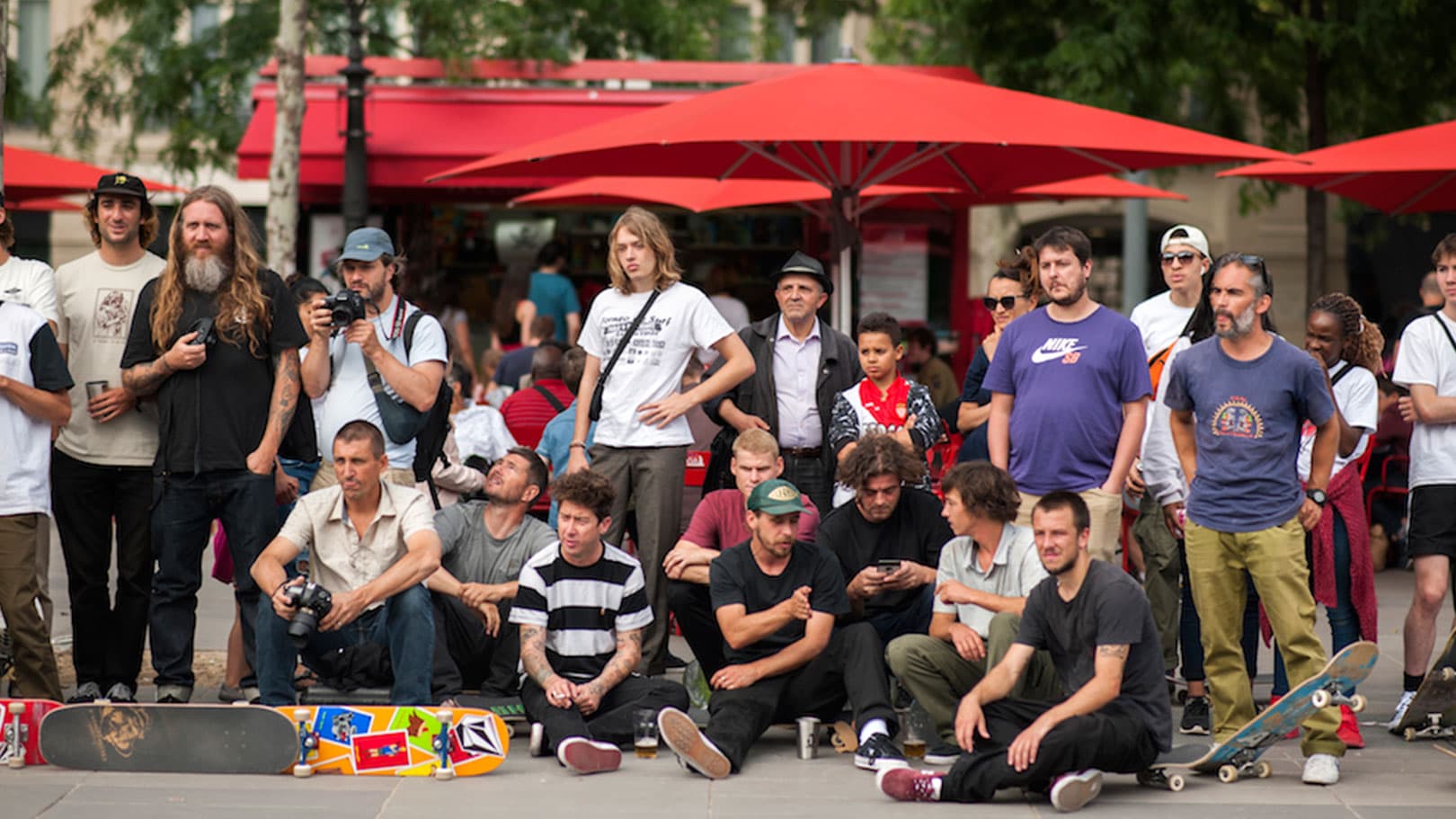 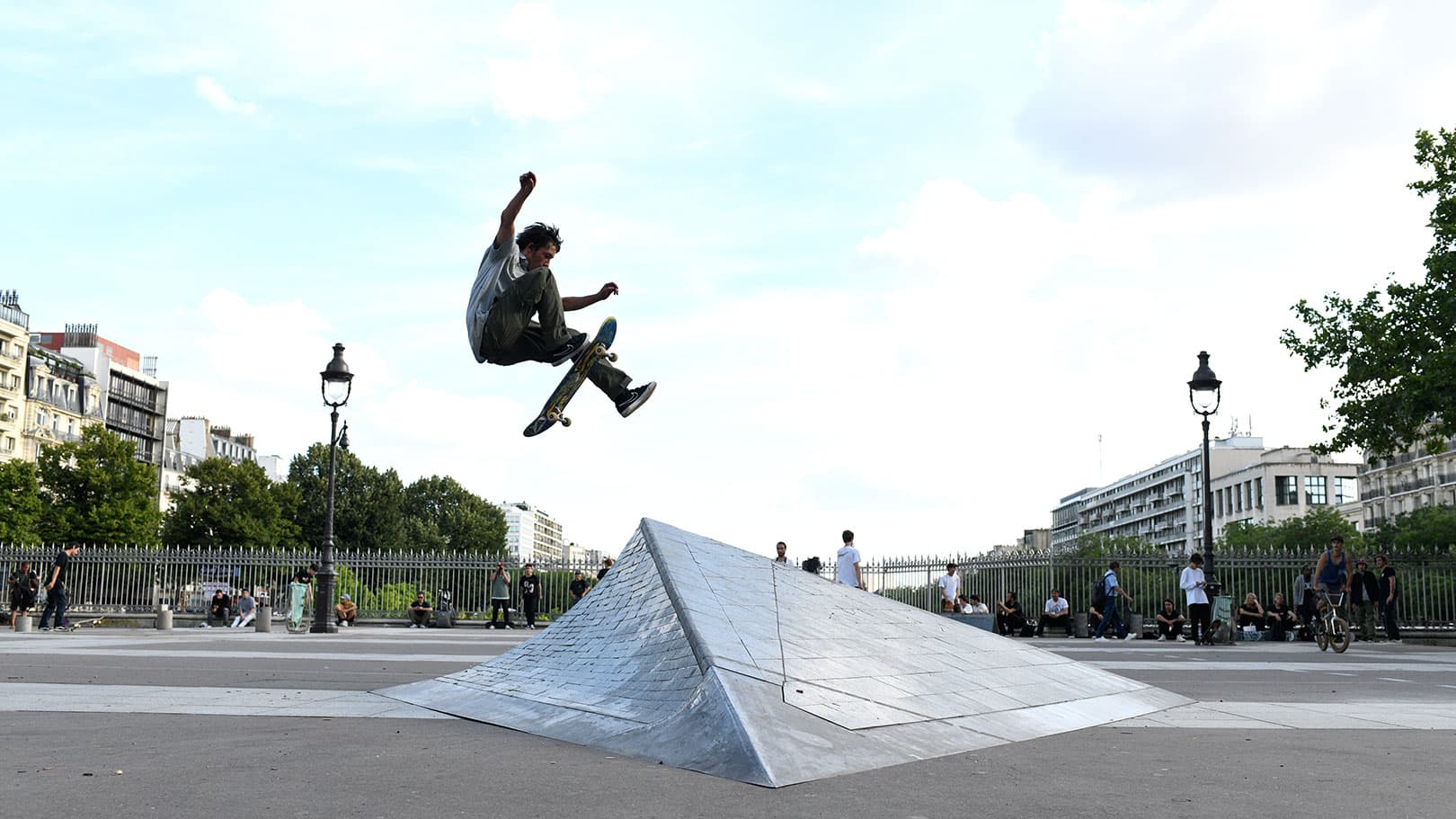 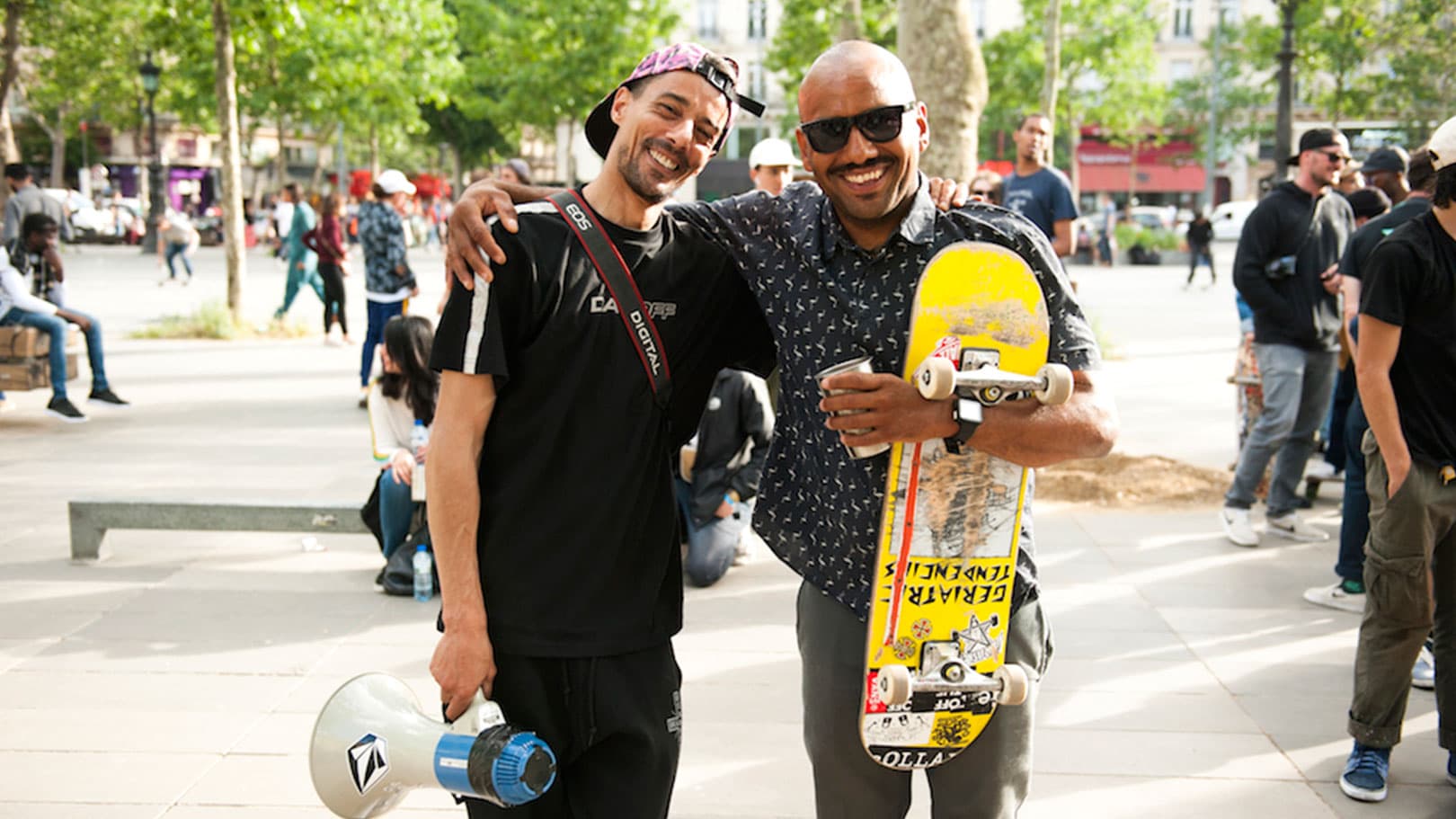 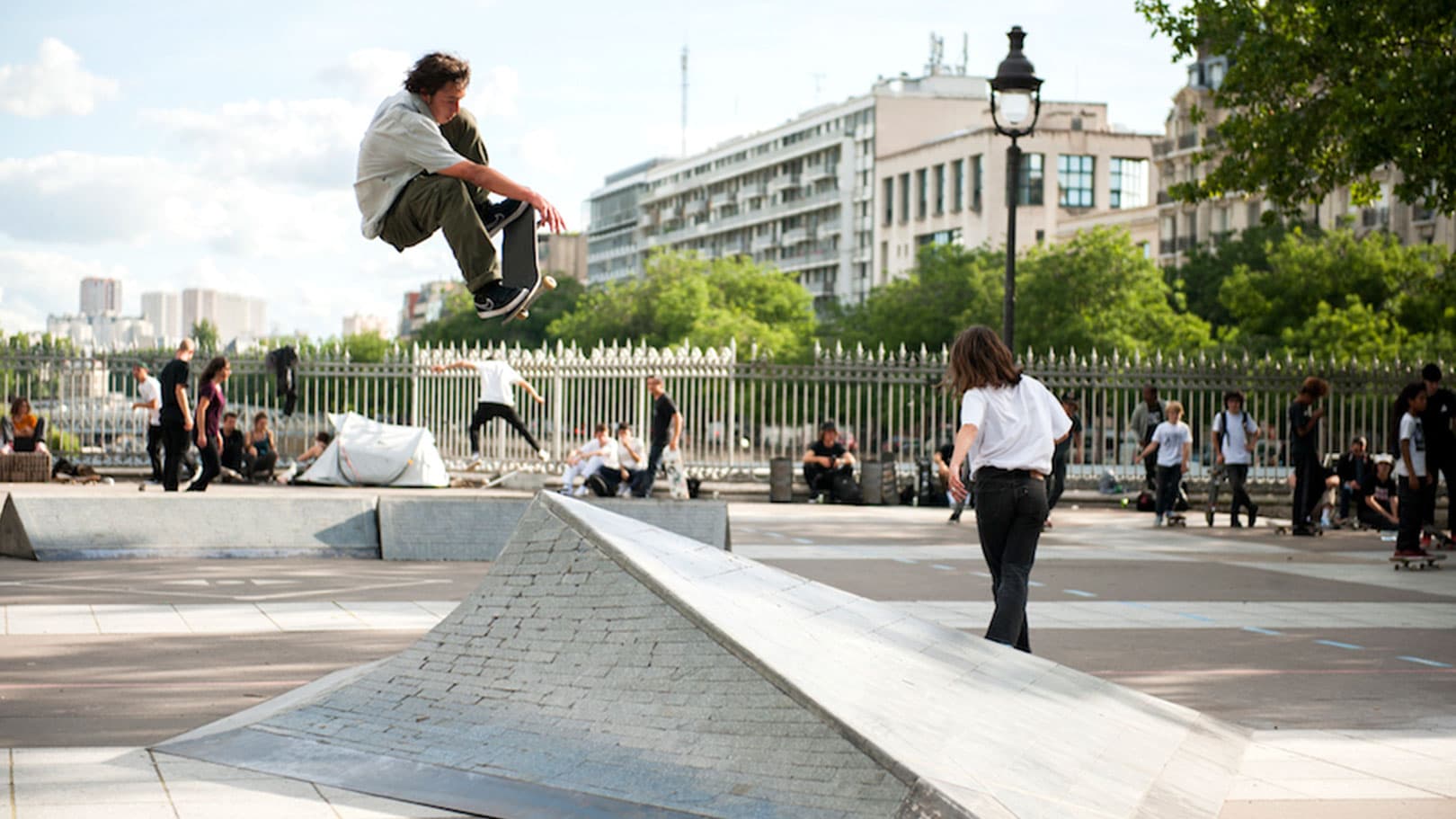 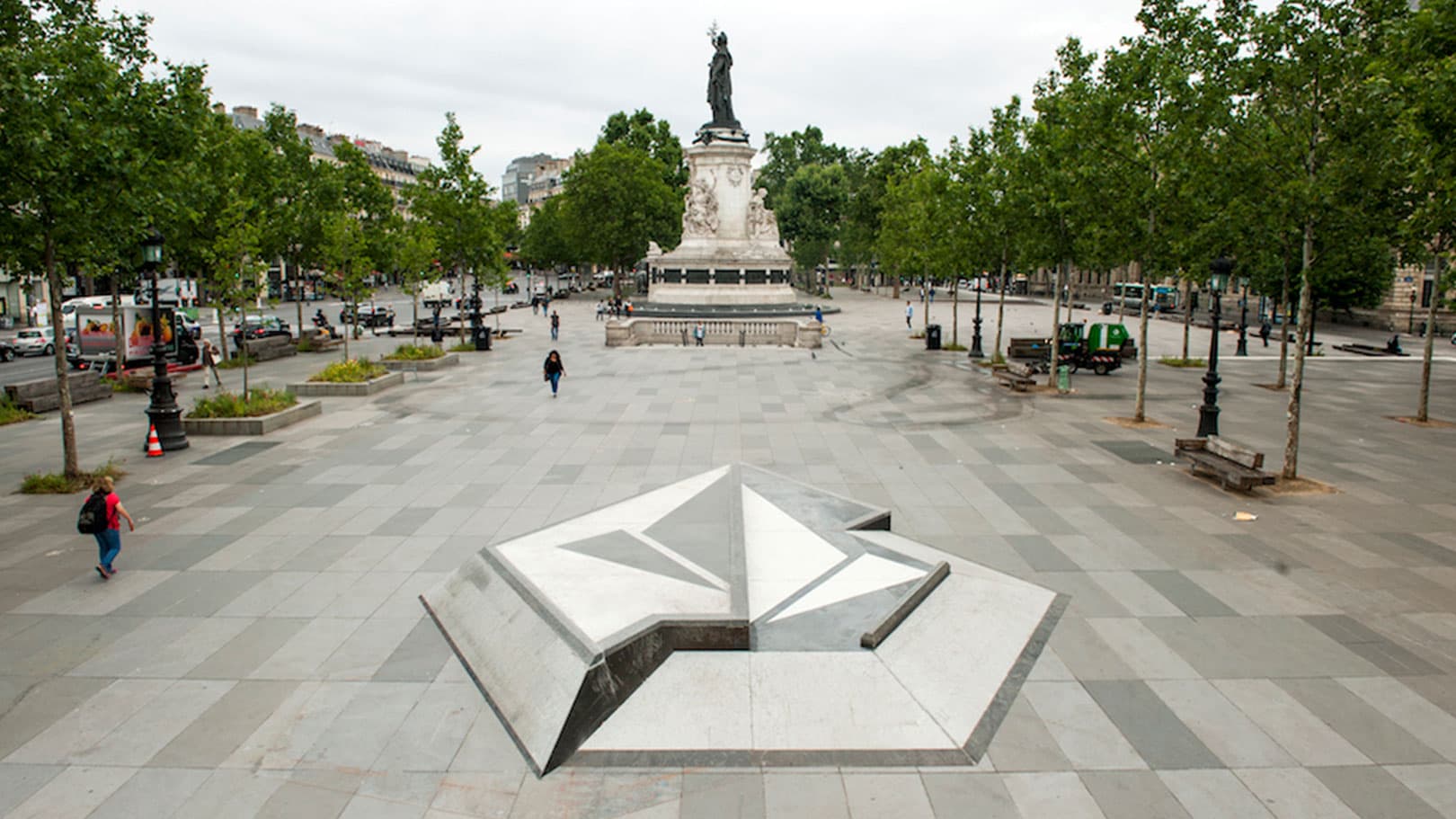 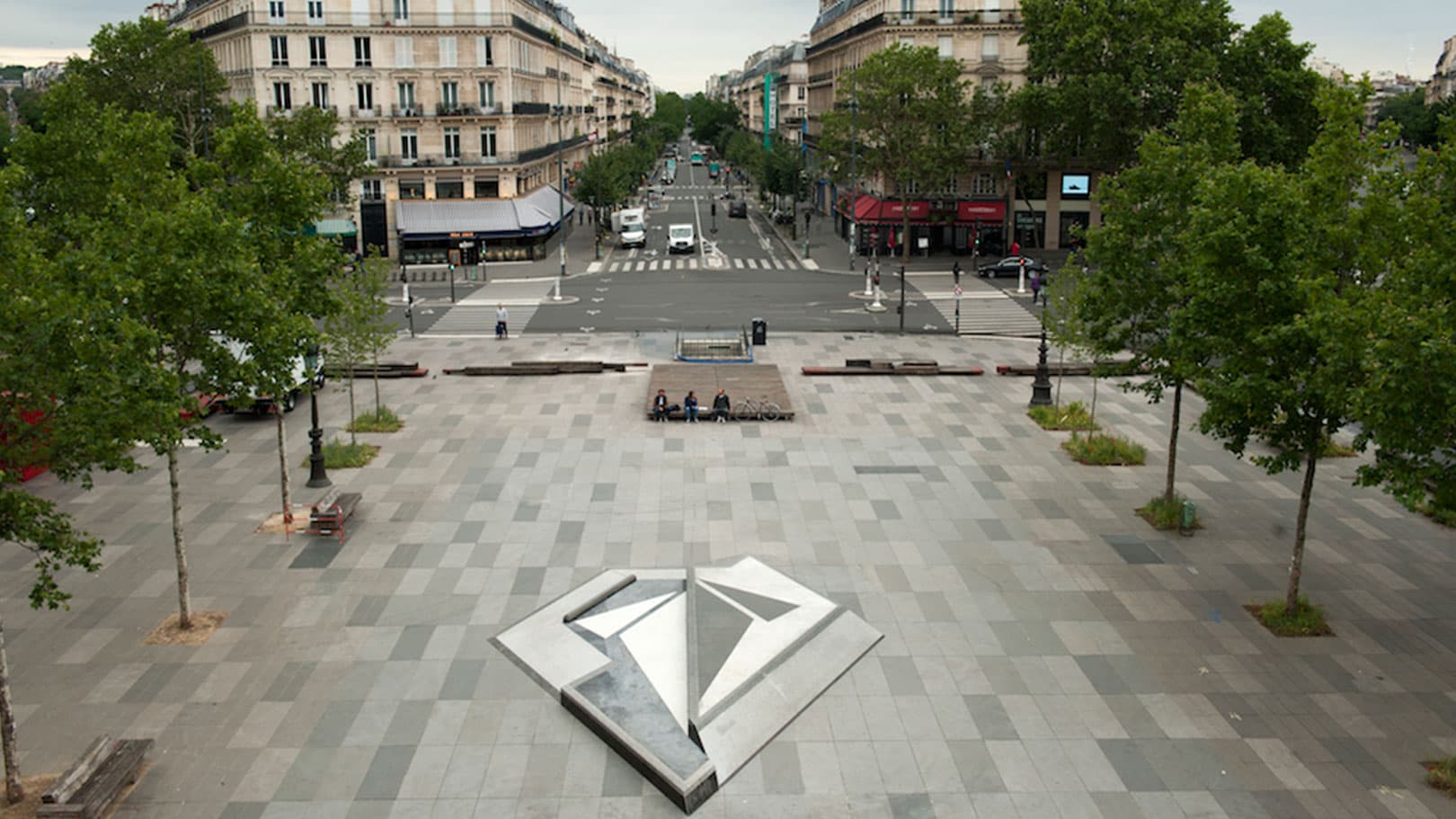 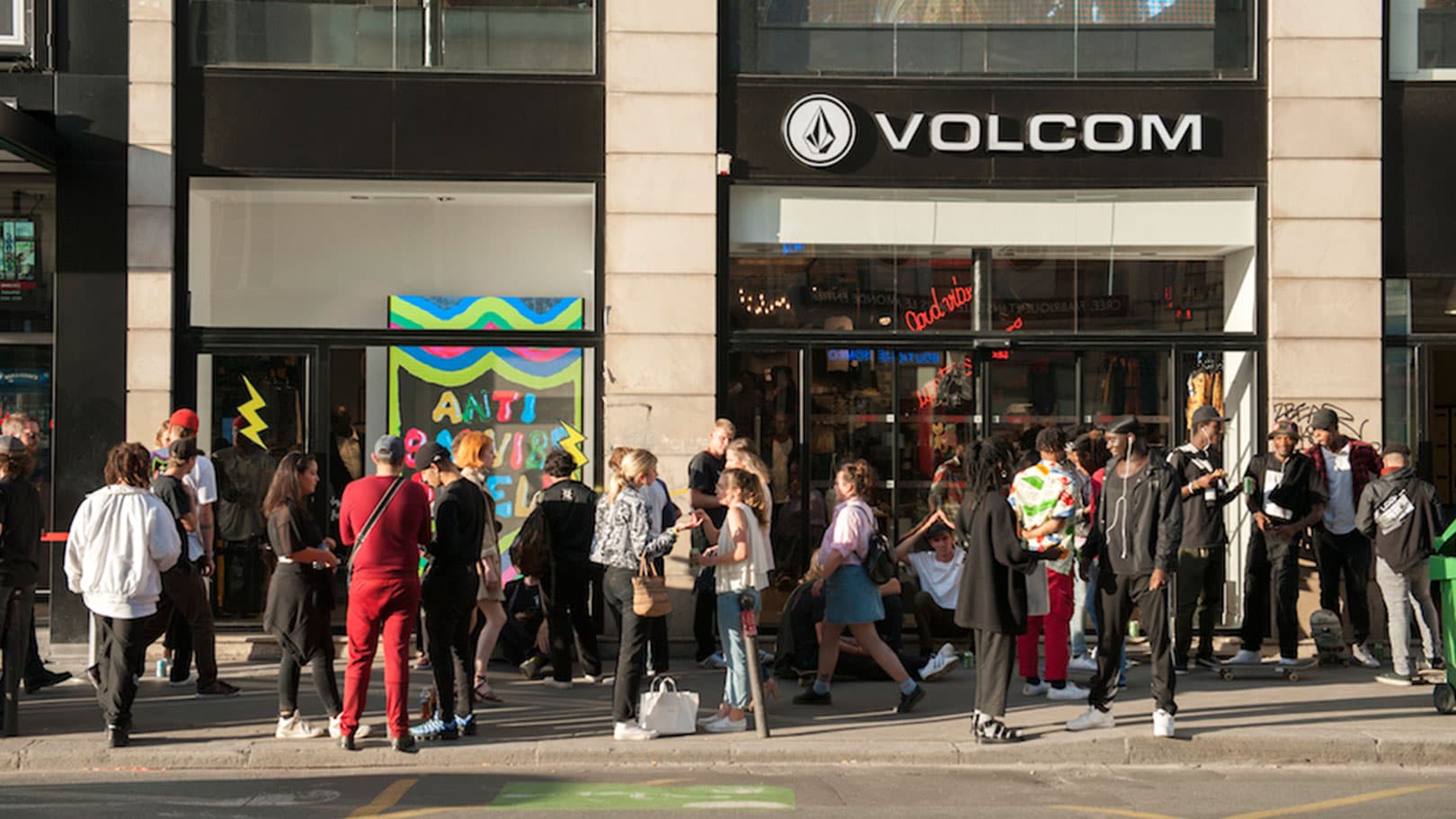 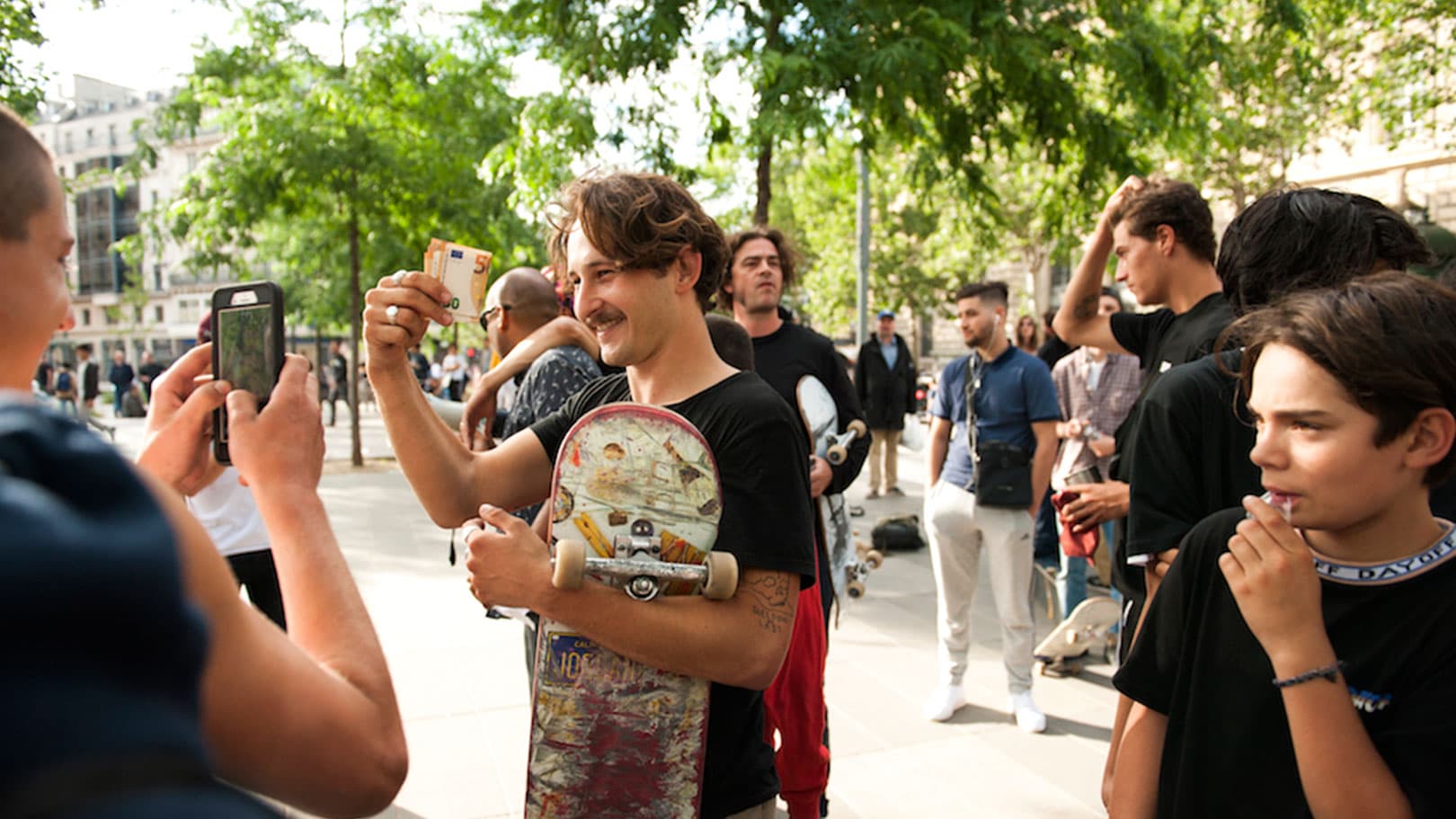 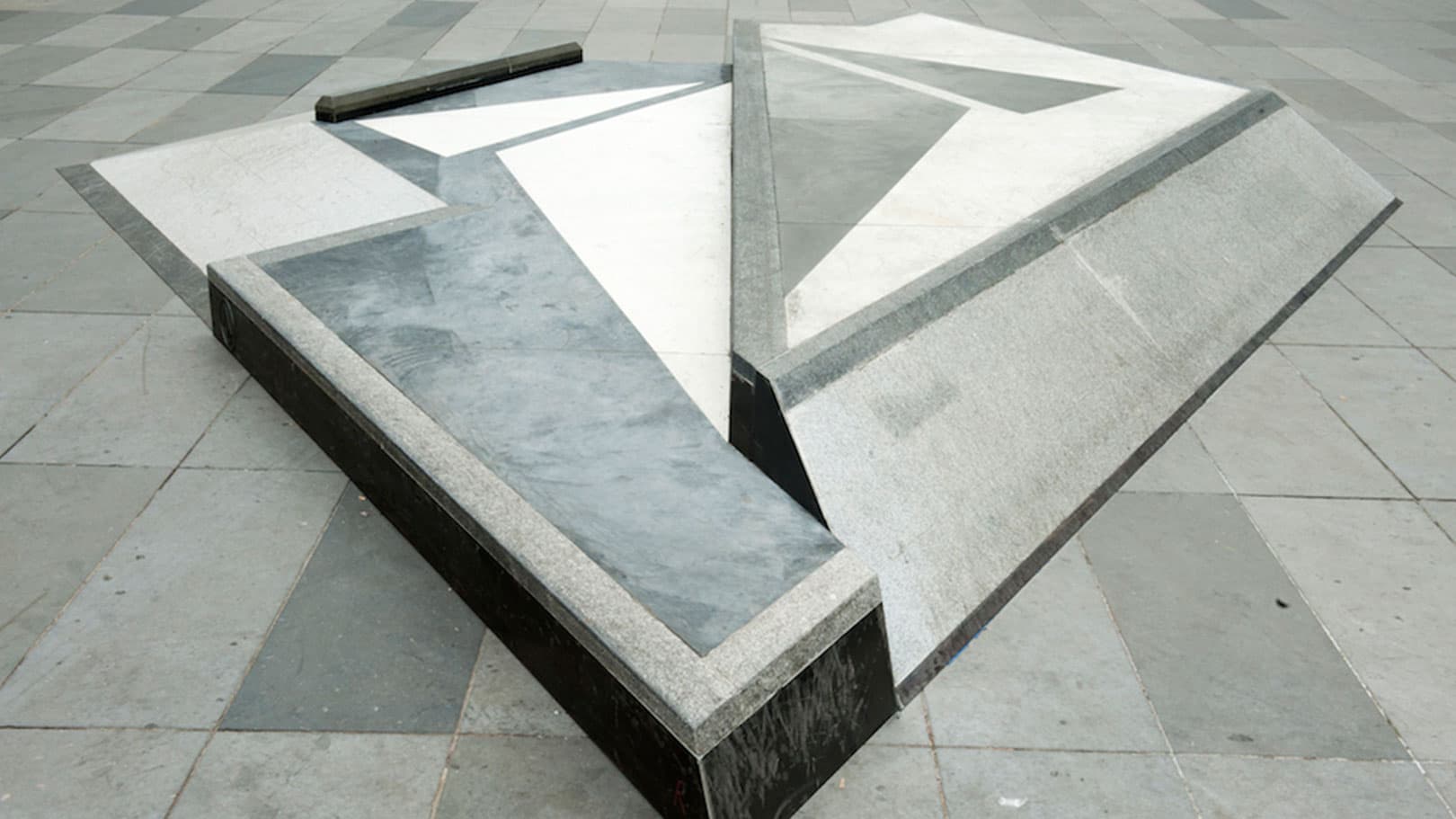 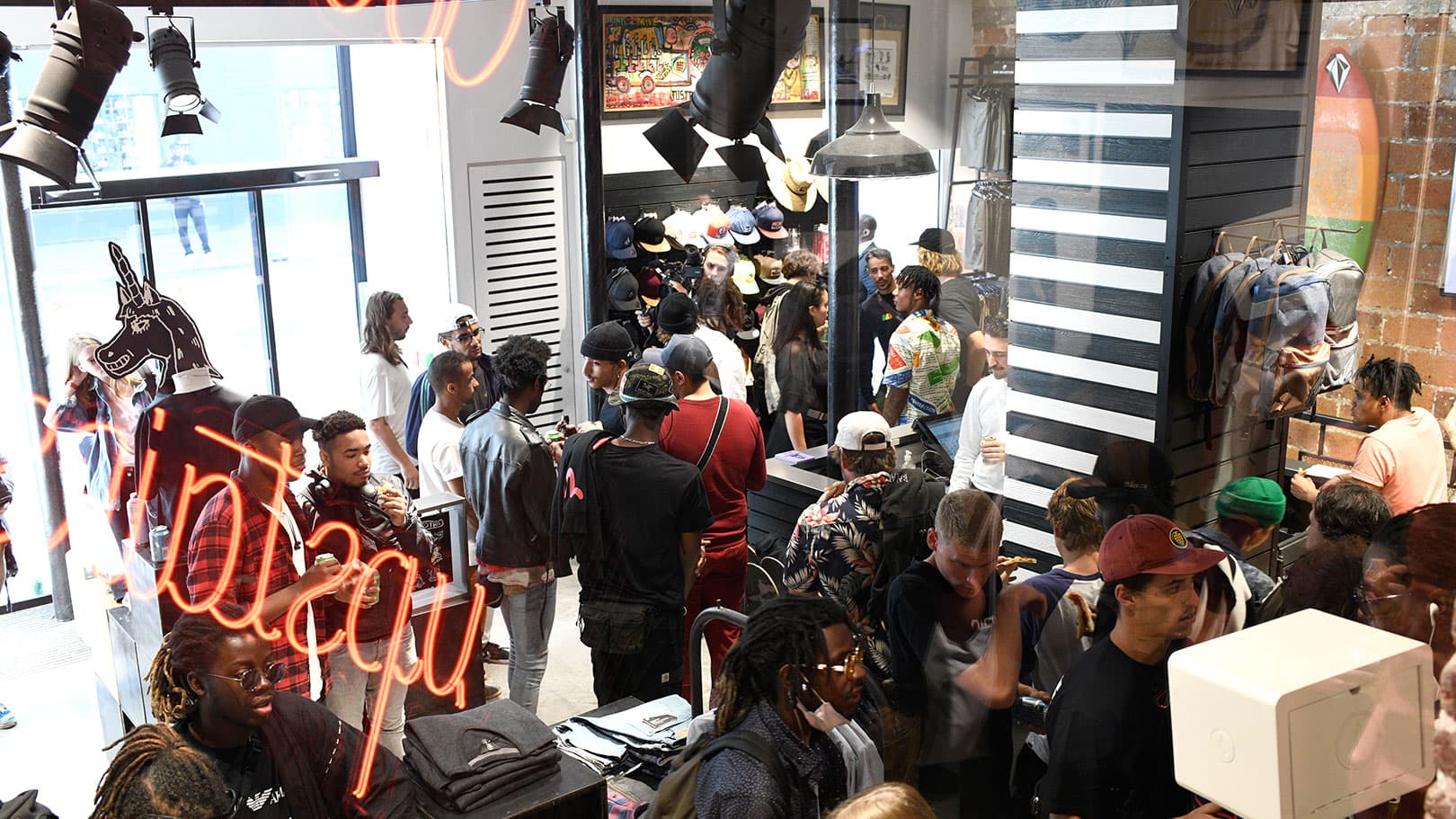